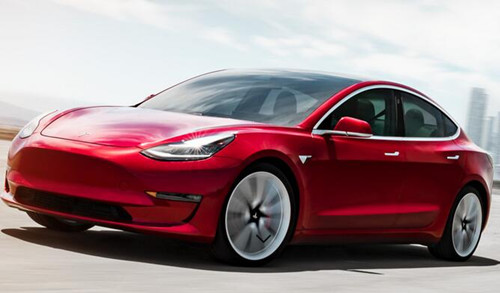 Although the starting price is lower than other Tesla electric vehicles, this electric vehicle has good performance. Currently, in the three versions sold, the range after a full charge is 250 miles (about 402km).

Tesla is also increasing its range, which they have previously increased from 310 miles (498.9 km) to 322 miles (518 km) for the twin motor all wheel drive long range model 3.

The consumer report recently tested the Tesla Model 3, and the endurance mileage in some modes exceeded that officially announced by Tesla.

It is worth noting that with the improvement of technology, Tesla electric vehicle's future mileage may be higher. Tesla is developing a new battery for electric vehicles. The available energy value they set is 109kwh, and the range after a full charge will be more than 400 miles, or 643.7 kilometers, according to foreign media, citing a source familiar with Tesla's battery management system.