In February 4th,Konka, a well-known TV brand, announced that the annual sales volume of independently developed main control chips is expected to reach 100 millionAs a result, in the past three weeks, the stock price has been like a rocket. In 15 trading days and 9 trading limits, the stock price has soared 150%.

Kangjia's shareholders are very happy about such stock price fluctuations, but the securities regulatory department has to worry about whether there is exaggeration, misleading and other issues. Shenzhen Stock Exchange issued a letter of concern, asking Kangjia to explain relevant issues.

In this letter of concern, SZSE questions these questions:

Kang Jia has not accumulated in the chip industry in the past, can develop a chip in a year, and only a year to claim a 40 to 50% share of domestic brands.

Judging by the sse's doubts, even though kangjia has developed its own high-performance master-control chip in less than a year, it has sold 100 million chips the following year, accounting for nearly half of the domestic market, and the price of each chip is only more than two (without deducting the cost profit), which is more than normal.

Kang said, Conway's efforts to sell 100 million storage master chips globally in 2020 do not constitute the company's performance commitment, and there is uncertainty whether it can achieve it. 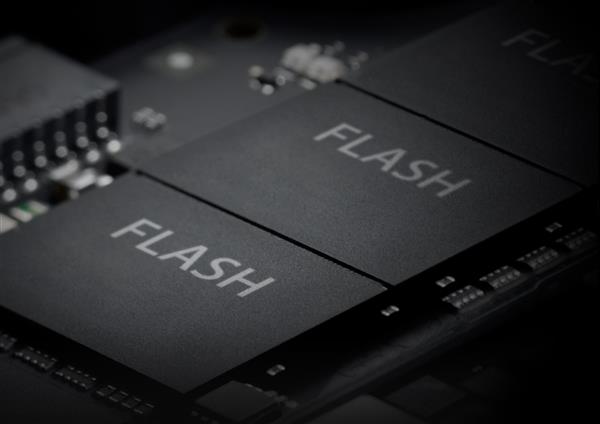