Many manufacturers are competing for optical fingerprint under LCD screen: it will become the standard configuration of middle and low-end mobile phones

At present, the off screen fingerprint (FOD) mainly appears in the middle and high-end mobile phones equipped with OLED display.

Industry insiders believe that whether the application rate of this technology can be greatly improved depends on how many manufacturers will use the under screen fingerprint based on LCD panel in 2020.

In 2019, Shenzhen fortsense developed a FOD sensor solution based on TFT LCD screen, but it is not yet commercially available. Shanghai oxi's TFT based FOD has also been successfully developed, but the mass production has been delayed. Last year, CES and French isorg also showed relevant technical achievements. It seems that they all want to share a piece of cake.

In the third quarter of last year, the average price of optical fingerprints dropped from $8 at the beginning of the year to $5, but Qualcomm's exclusive ultrasonic fingerprints are still more than $10, which is not cheap.

It is worth mentioning that Zhang Fan, CEO of huiding, clearly stated in the 2020 New Year's message that it will accelerate the popularization of LCD fingerprint in consumer groups. 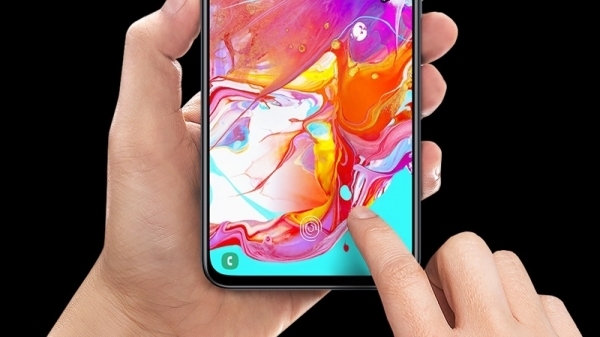