It is worth mentioning that today, Sony and Zeiss also announced the establishment of a partnership. On this basis, Sony Xperia II also carries Zeiss optics. Before Xperia II was released, Sony had not used Zeiss optics in smartphones.

This also means that Zeiss is no longer exclusive to Nokia phones. To use an inappropriate analogy, before that, Zeiss was quite similar to today's Leica to Huawei in terms of Nokia mobile phones.

Features include cinemapro video applications, 360 surround audio, and more. The fuselage is 166x72x7.9mm and weighs 181g.

The Xperia 1 Mark II is due to be available in the two quarters and the price has not been announced. 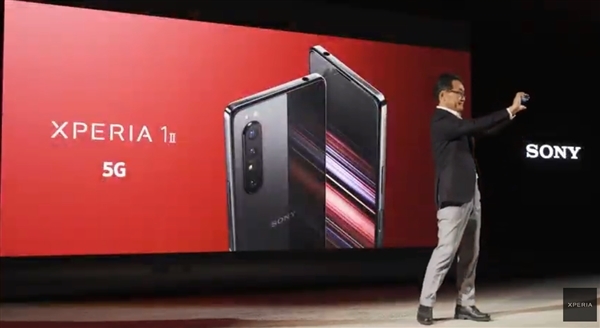