The San Bernardino County Security Department said the rocket crashed into an open desert. At that time, there were 50-60 people on the scene, including a group of Science Channel staff, who were filming "homemade astronauts" for Hughes.

This is the third time Hughes has launched his own rocket. It is reported that Hughes has installed a steel ladder on the launching ramp of the rocket to facilitate his access to the cockpit. But during the launch, the rocket hit the ladder, making the launch a disaster. 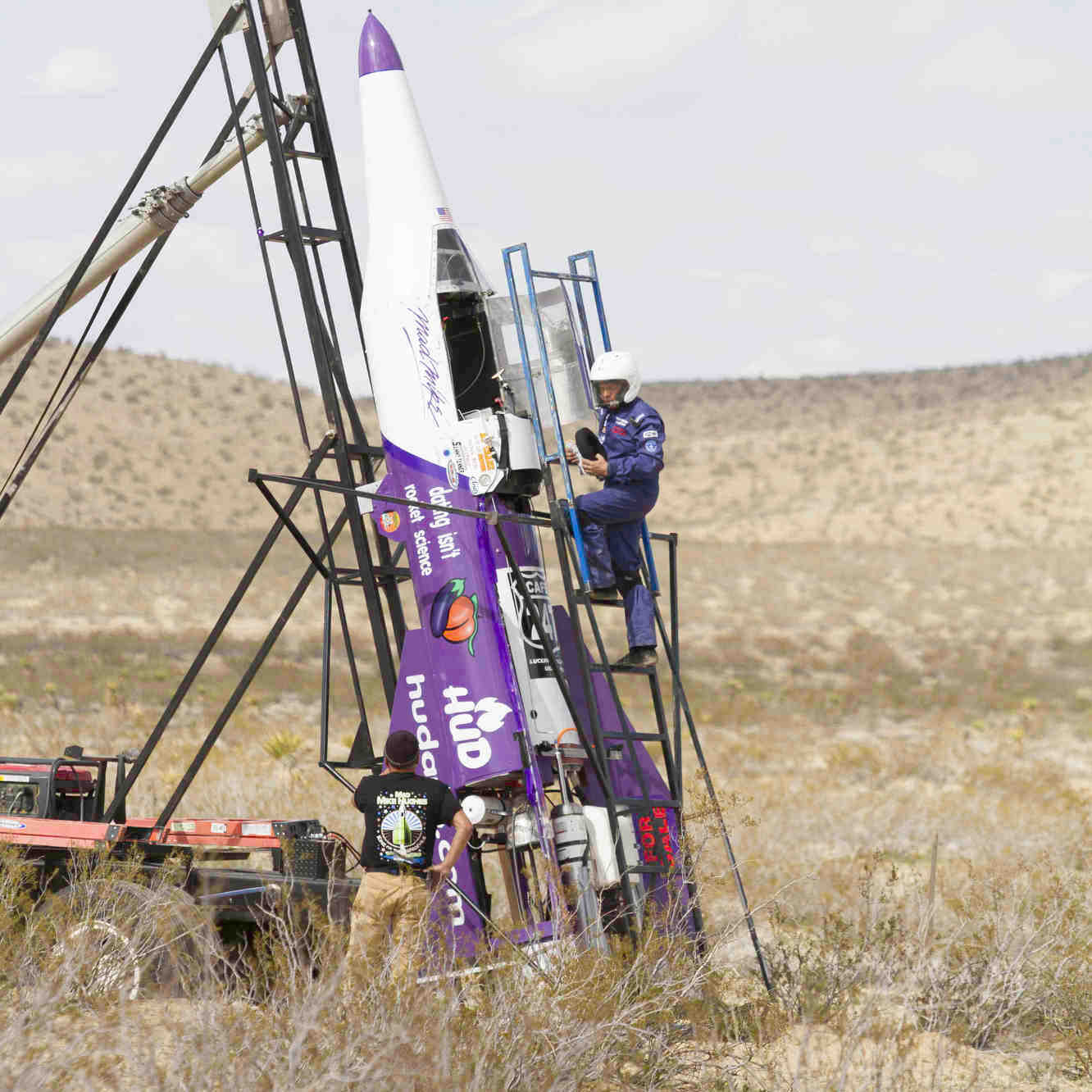 The steam-powered rocket shook and drew a huge arc that crashed in less than a minute. Chapman said:

In 2014, Hughes launched a rocket at Winckelmann, Arizona, at a height of about 454 meters, AP reported. Hughes also launched a rocket in 2018. Before the rocket opened its parachute and returned to the ground, he flew about 571 meters over the Mojave Desert in California. Hughes told the associated press at the time that his back hurt, but he was glad he didn't flinch.

Before launching his own rocket, Hughes was a stuntman driving a car over a ramp. According to the Guinness Book of world records, he kept the record of driving the world's longest luxury car from the ramp. In 2002, Hughes drove a Lincoln limousine over a distance of about 16 meters. 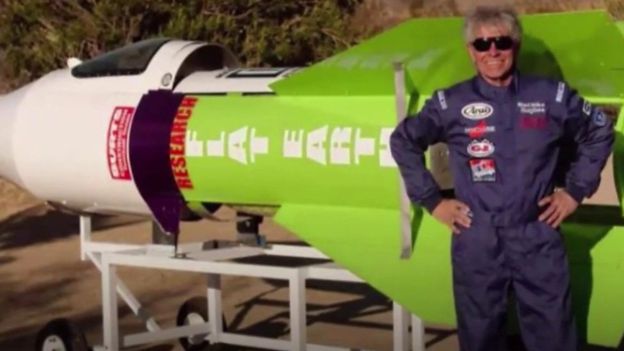 A homemade rocket, written by Hughes, launched in 2018

The producer who followed Hughes in the documentary also said Hughes had found a way,