How many years has Tesla electronics been ahead of Toyota Volkswagen? Japanese media conclusion: 6 years 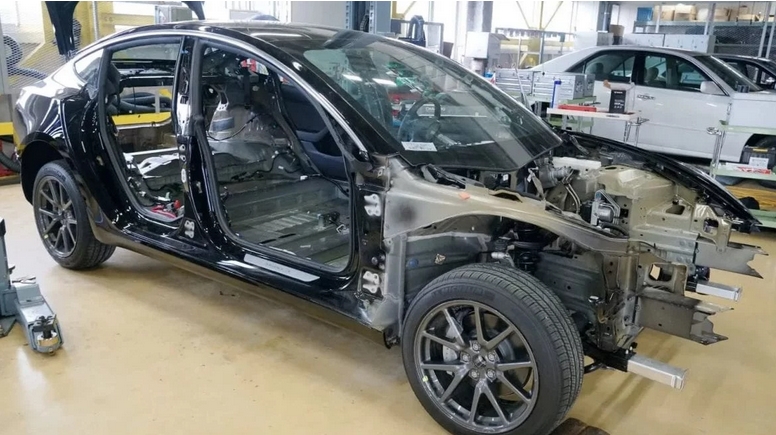 February 24(Reuters)- Although Tesla can't compare its car sales to those of Toyota and Volkswagen, according to foreign media reports, Elon is playing a key role in electronics

After dismantling a newly purchased Tesla Model 3, Nikkei concluded that Tesla was in the electronics industry

Tesla has impressed many engineers who have dismantled the Model 3. Munro, an engineering research and consulting firm, dissected the electric car

Recently, the Nikkei model 3 disassembled, also by Tesla's electronic technology. They wrote in a report, 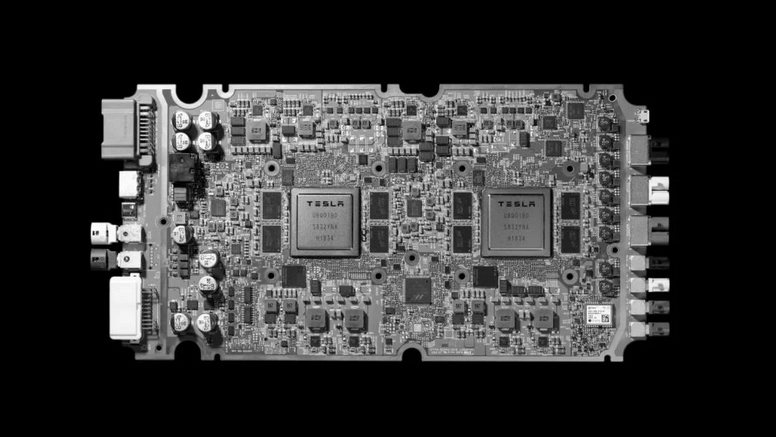 Engineers from several Japanese carmakers are also involved in the demolition. Among them, an engineer from a large japanese car company was shocked. After studying the Model 3 computer, he said,

In April 2019, Tesla unveiled the new system, which drives advanced features such as Autopilot's autopilot, claiming it is running

According to Nikkei estimates, Tesla's competitors won't be able to make such computers until 2025.

You may think that if other automakers want to develop their own advanced computing platform, they can do so by using their huge financial and human resources.

The reasons behind it

However, the Nikkei does not think that will happen.

Considering the survival of the supply chain, they say, other carmakers

Is that true? Is that why the car companies lag behind Tesla's technology? Really just because they don't want to have a negative impact on suppliers?

Some industry observers point out that no one wants others to lose their jobs, but if consumers stop buying your car, sooner or later downstream suppliers will not be able to do it, and their employees will also lose their jobs.

The real reason is that the traditional automobile manufacturers have turned to rely on the operation mode of supply chain. They don't have expertise in electronic components, but focus on other automotive components, such as engines, chassis, suspension, and so on.

This also lengthens the product cycle of these car companies, so it will take a long time for innovation.

Tesla, by contrast, has taken a very different approach. It vertically integrates a lot more components, especially those that it considers very important, such as on-board computers and electronic components; it also promotes an innovation cycle similar to that of the technology industry.

Most of the parts in model 3 do not have a vendor name on them. Instead, many have Tesla's logo, including the substrate inside the ECU. This shows that the company maintains strict control over the development of almost all key technologies.

With that hardware, Tesla can pass