Realme also officially unveiled its 2020 corporate strategy. In the future, realme will be

He said that in the mobile phone business, in 2020, realm is committed to becoming a global 5g popularizer, and will launch more than five 5g smart phones, covering all price range products from entry-level to flagship. In China, the 5g strategy will be implemented and 4G mobile phones will not be launched any more; in Europe, India, Saudi Arabia and many countries in Southeast Asia, 5g products will be promoted to more markets.

In particular, realme plans to complete the IoT ecological layout in a year, covering 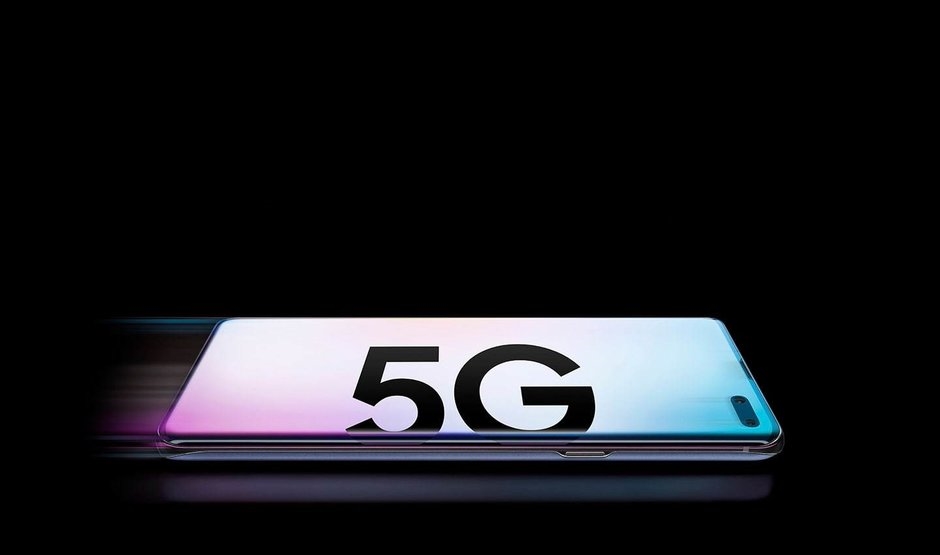