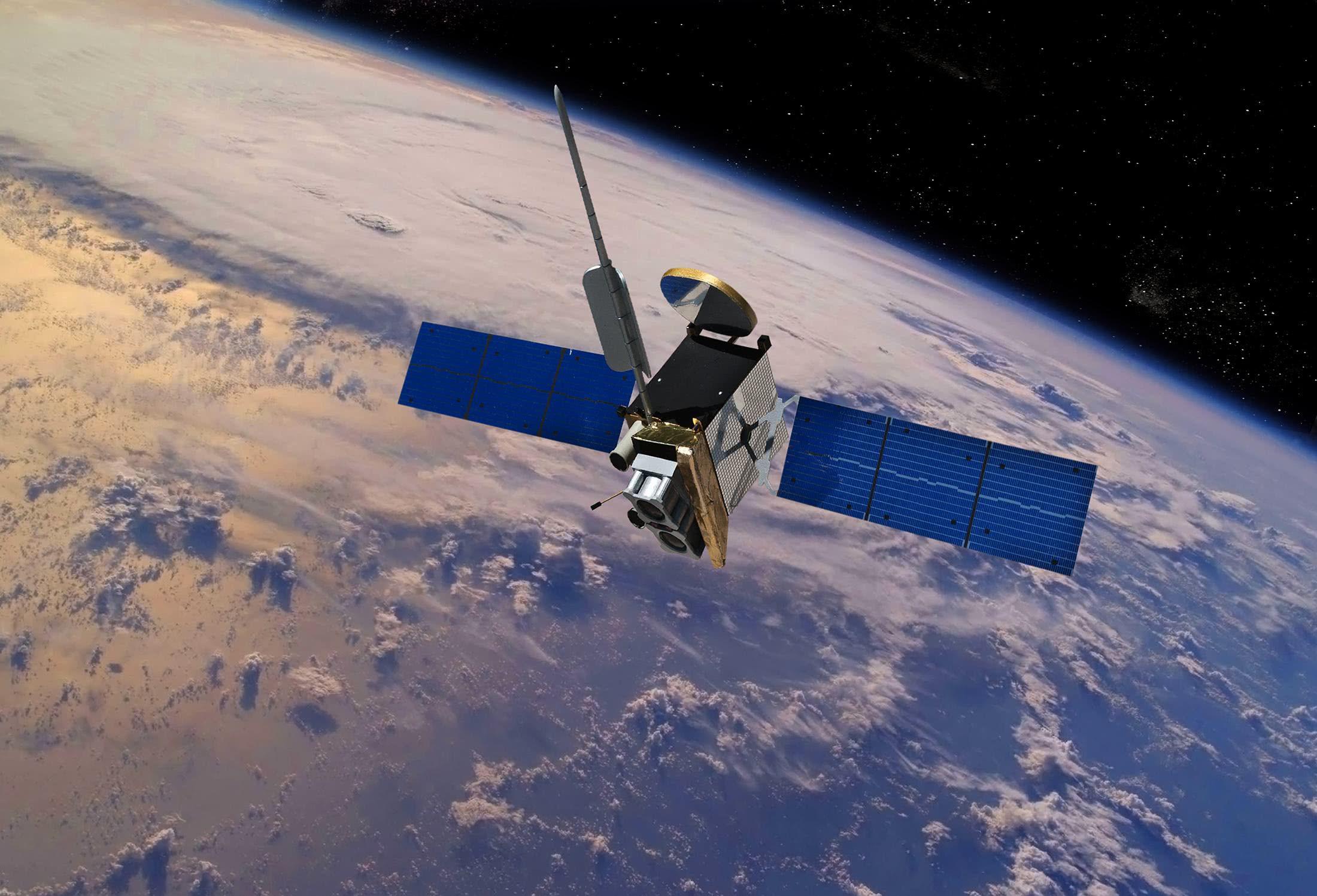 On February 14, the long march 3B carrier rocket carrying out this year's first Beidou satellite launch mission arrived at Xichang Satellite Launch Center as scheduled. Together with Beidou satellite, which arrived earlier, it is carrying out various tests in the launch site area.

It is understood that since the beginning of February, nearly 200 scientific researchers of the Beidou satellite system and the rocket system test team have been stationed at the launch site, and there are other types of satellites and rockets in the same period. During the critical period for the prevention and control of the new corona pneumonia epidemic, satellite and rocket test teams strictly implemented the prevention and control measures, adhered to the zero-reporting system, and carried out dynamic management according to the epidemic situation. Satellite system also from Beijing

In March and May this year, China will organize the last two launchings of the Beidou 3 network satellite, according to the Beidou Global Networking Plan