Microsoft officials have made a lot of predictions tonight, confirming that the next generation of Xbox series X host has many highlights, including 12tflops performance, hardware optical tracking, and the most expected compatibility, which can be downward compatible with the four generations of Xbox games.

Whether Sony ps5 or Microsoft Xbox series X, the new generation of consoles are more and more like high-end game PCs. how strong are these two consoles? First of all, it must be performance. From the beginning of the current generation, it has shifted to x86 architecture, and the new generation will be super powerful.

According to Microsoft, the Xbox Series X console is in use

In addition, the Xbox Series X GPU also supports VRS variable frame rate technology, which Microsoft has incorporated into the DX12 specification of 3D rendering technology, simply by dynamically adjusting the picture quality or frame rate as needed, developers can reduce rendering quality and improve game performance without affecting the quality of the picture.

Another key point of GPU is DX optical tracking based on hardware acceleration, which is also the reason why rnda2 architecture is determined. The current rDNA generation architecture does not have hardware acceleration optical tracking. It can only be said that AMD is too good for big customers such as Sony and Microsoft. Good things are tight for them to use. It is not urgent to upgrade their own video card first.

On other hardware fronts, the Xbox Series X will use an SSD hard disk (and it should be an NVMe technology SSD), and those who have played PC games know what the benefits of an SSD hard disk are, and the loading time will be greatly reduced and the response will be much faster.

Others include fast pause / resume, DLI dynamic input delay, HDMI 2.1 interface, 120 FPS frame rate, etc., which are not listed one by one. 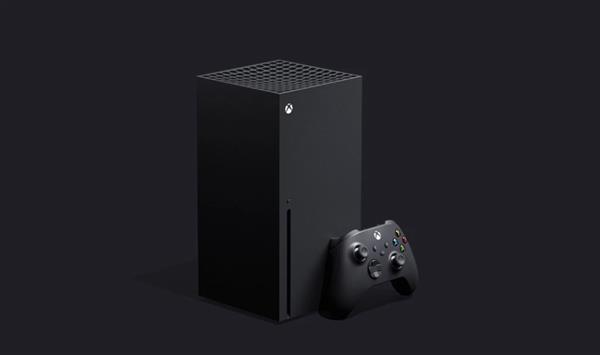 In addition to the new hardware-level technology, Microsoft has identified some of the more notable changes in the experience, the Xbox Series X support

Not only is it compatible, but Microsoft also promises more stable frames and faster loading of these games