The galaxy S20 ultra released at the beginning of the month took the lead in carrying 16GB ram, Samsung announced today,Started mass production of 16GB lpddr5 memory of single chipTo catch up with the standard of high-end notebook and game PC.

It is reported that Samsung's lpddr5 DRAM is based onThe second generation of 10nm Technology (1ynm) is made of 8 12gb chips and 4 8GB chipsFor high-end smartphones, it will help 5g network, 8K video and AI computing. 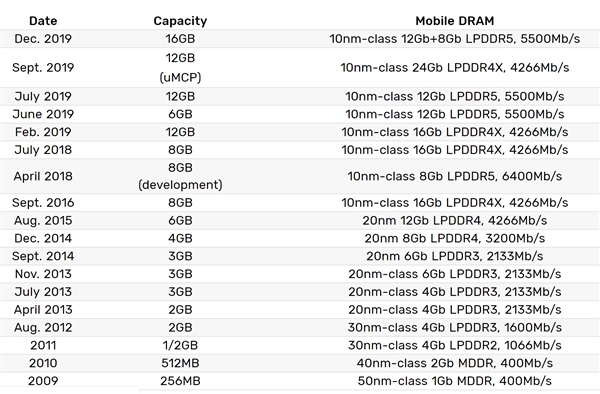 In addition, Samsung disclosed that the 16GB lpddr5 single-crystal chip memory based on the third generation 10nm process (1z nm) will be mass produced in the second half of the year, with a speed of 6400mbps, which is the design limit of lpddr5. At that time, only 8 small chips are needed to pack a 16GB mobile memory, which can further reduce the heat, power consumption and occupation of the internal space of the mobile phone. 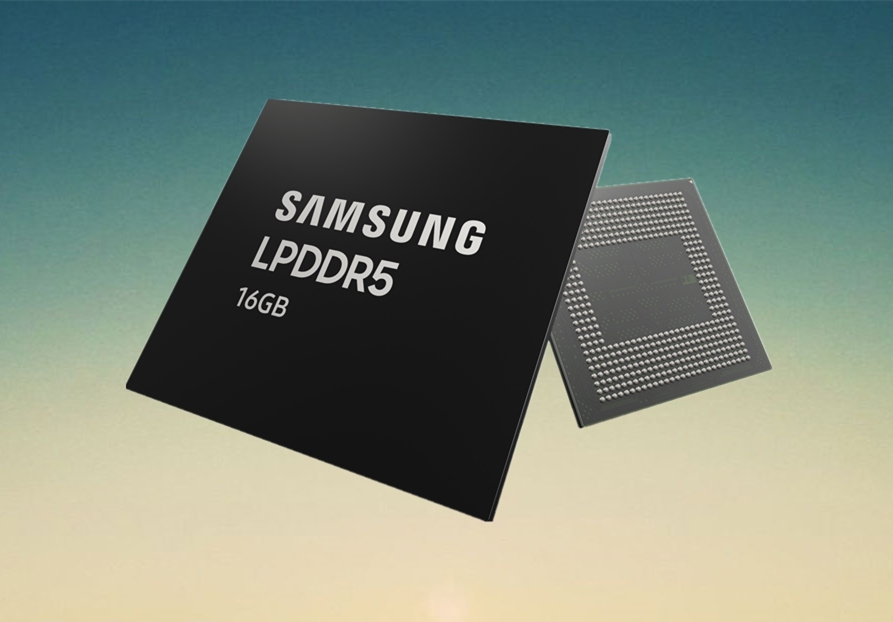