What will the next cell phone look like? In Barcelona's MWC2019, on the evening of February 24 last year,Huawei gave the perfect answer with a mobile phone with a sense of future and technology

On the same day a year later, it was also in Barcelona. Because of the cancellation of mwc2020, Huawei held a separate online conference on terminal products and strategy. Huawei matexs, the new 5g folding screen mobile phone, is the first in the world. 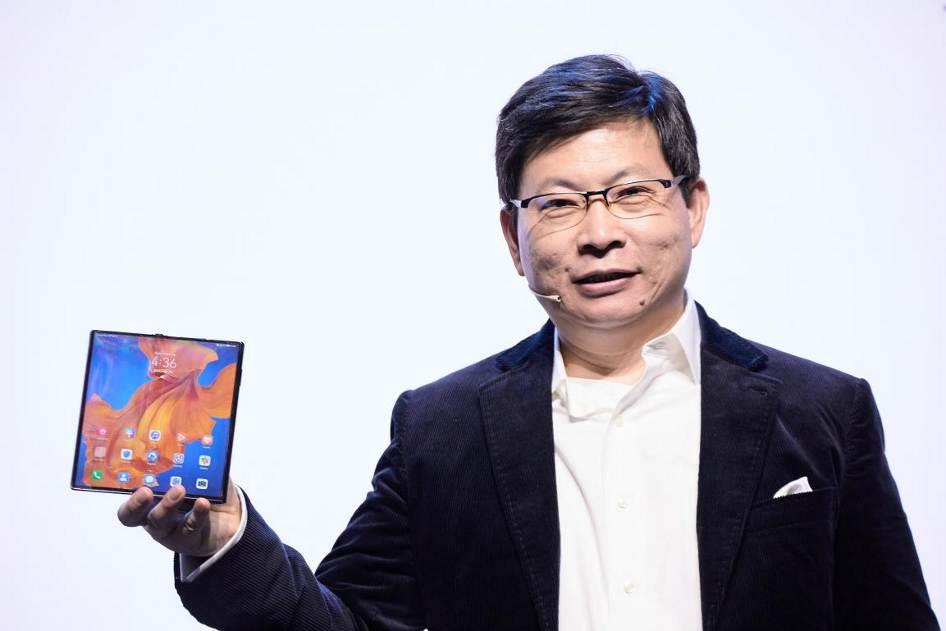 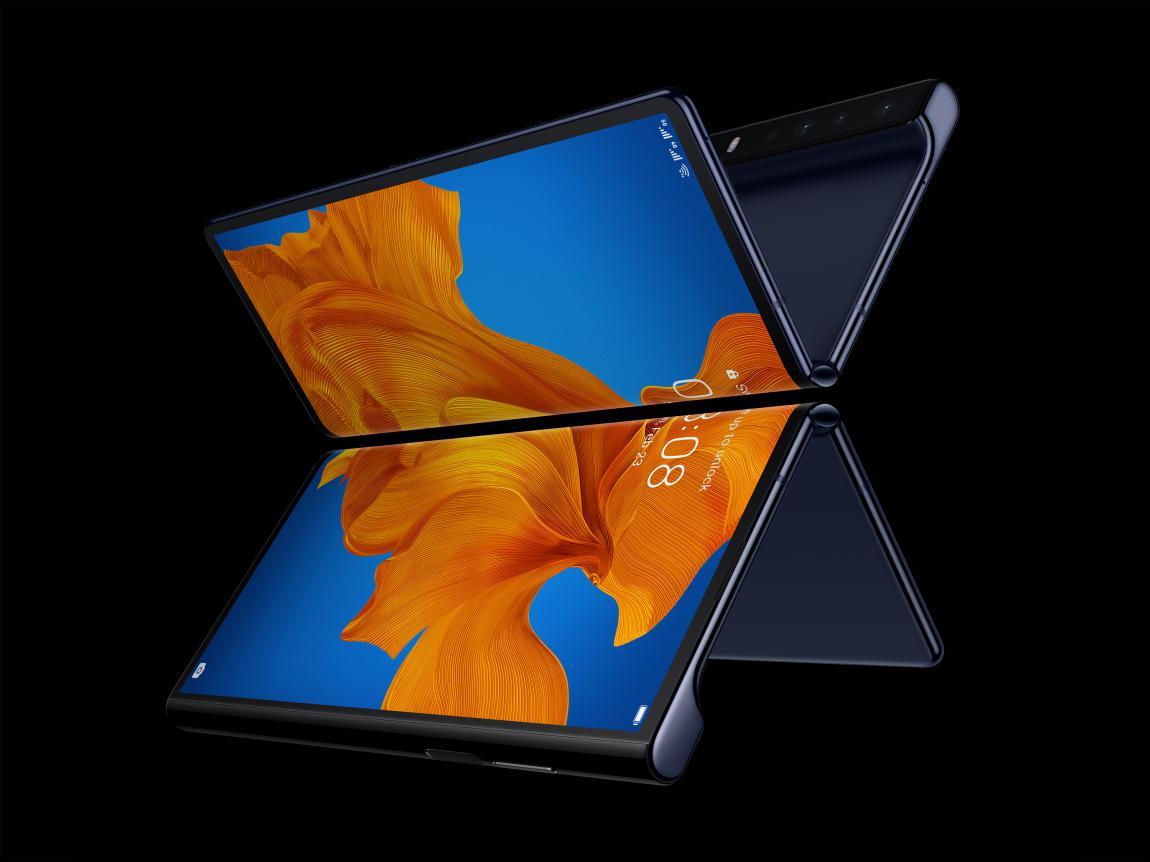 To increase the durability of the folding screen,Huawei's matexs folding screen uses double-layer space class polyimide flexible material film.The price of this special material is three times higher than that of gold, and its strength is 80% higher than that of single layer。 Huawei's self-developed double-layer polymer structure polymerizes two layers of precious films through flexible optical glue, making the screen display clear and sharp, saturated and bright, as well as safe and durable. In addition, the surface of the flexible screen is fitted with a layer of customized protective film, which is integrated with the screen and further protects the screen. 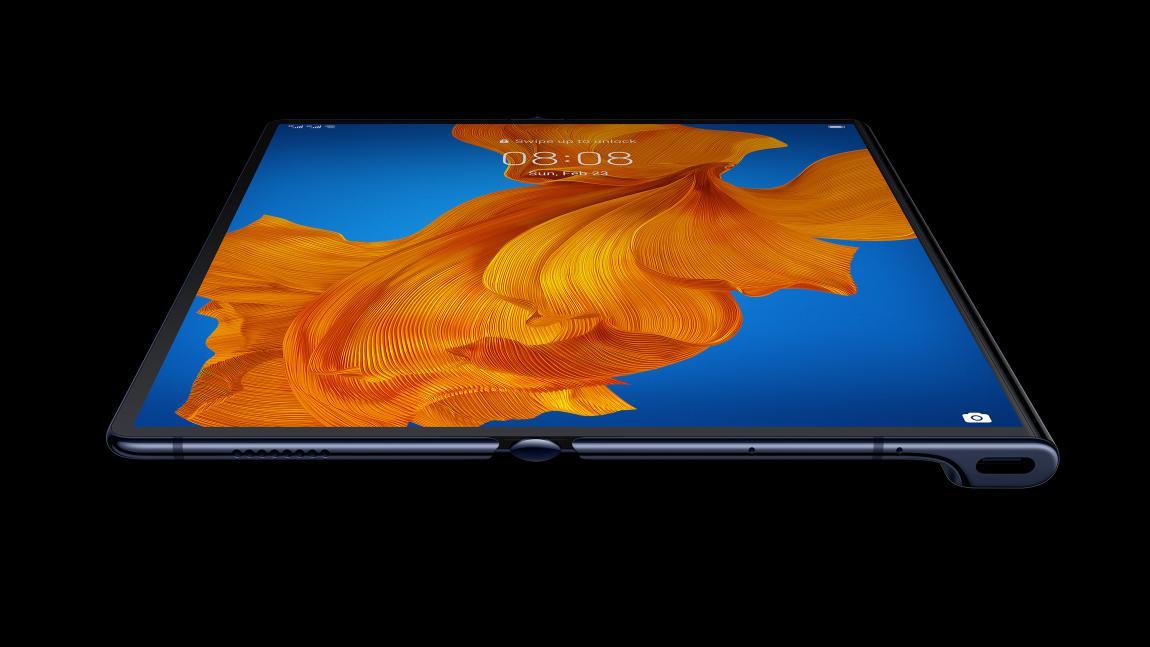 Hinge upgrades are also cost free. In order to achieve a more smooth and durable folding experience and make the screen open and close smoothly, Huawei matexs uses a variety of special materials and special manufacturing processes for the entire hinge system.Zirconium based liquid metal is used in the key parts of Eagle wing structure. The strength of this material is no less than that of titanium alloy, which makes the hinge more reliable。 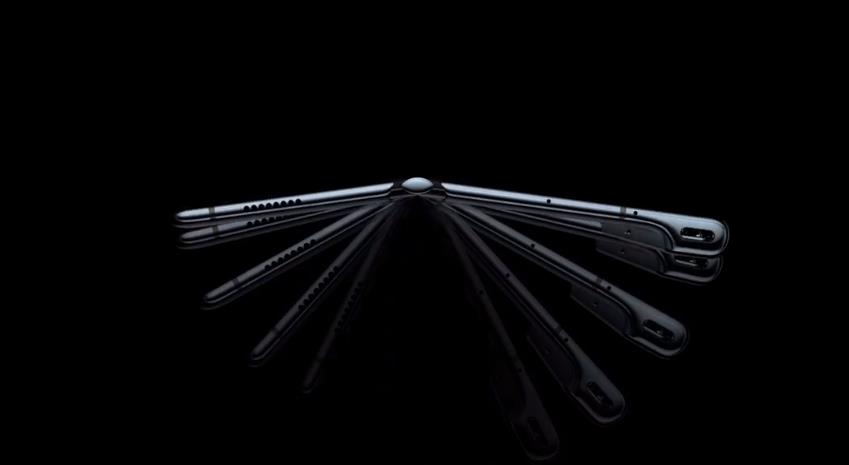 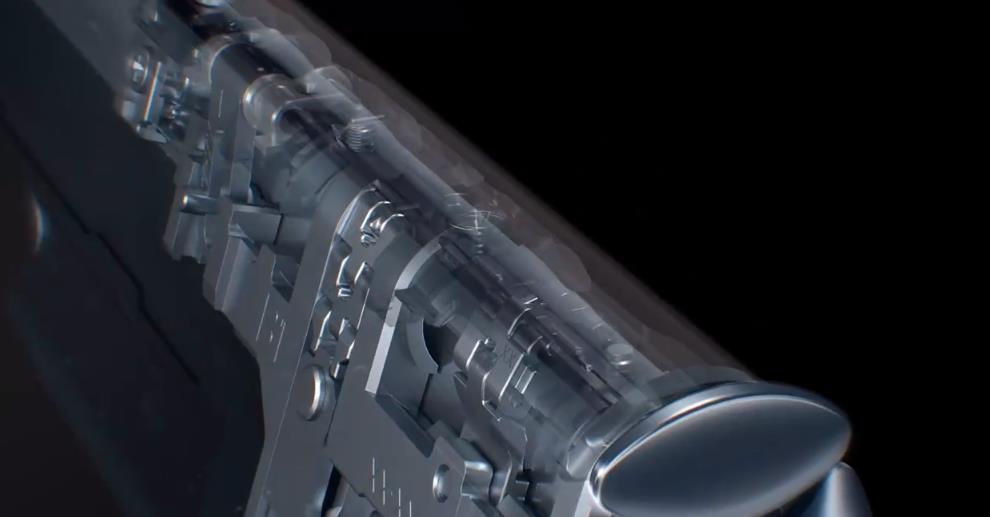 When Huawei's matexs screen is free to switch between folded state and expanded state,The 100 precision device makes the eagle wing hinge run precisely, can ensure that the screen open and close the experience is non-destructive and smooth. Let this mobile phone unfold and fold to realize the perfect folding form of integration. 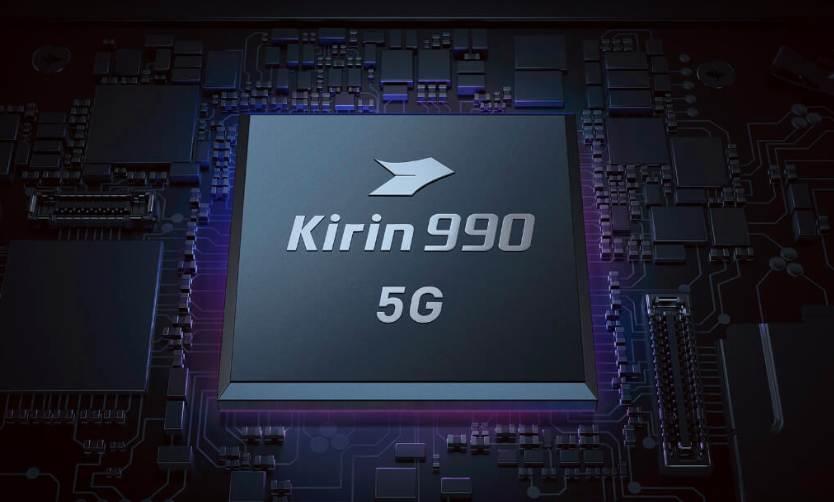 Not only that, Huawei Matex has built in multiple groups of special-shaped 5g antennas. With its innovative strength in the field of RF antenna and 5g communication, Huawei has carried out multiple tests on the shape and placement position of the antenna to achieve the optimal scheme and ensure the connection and stability of the signal. 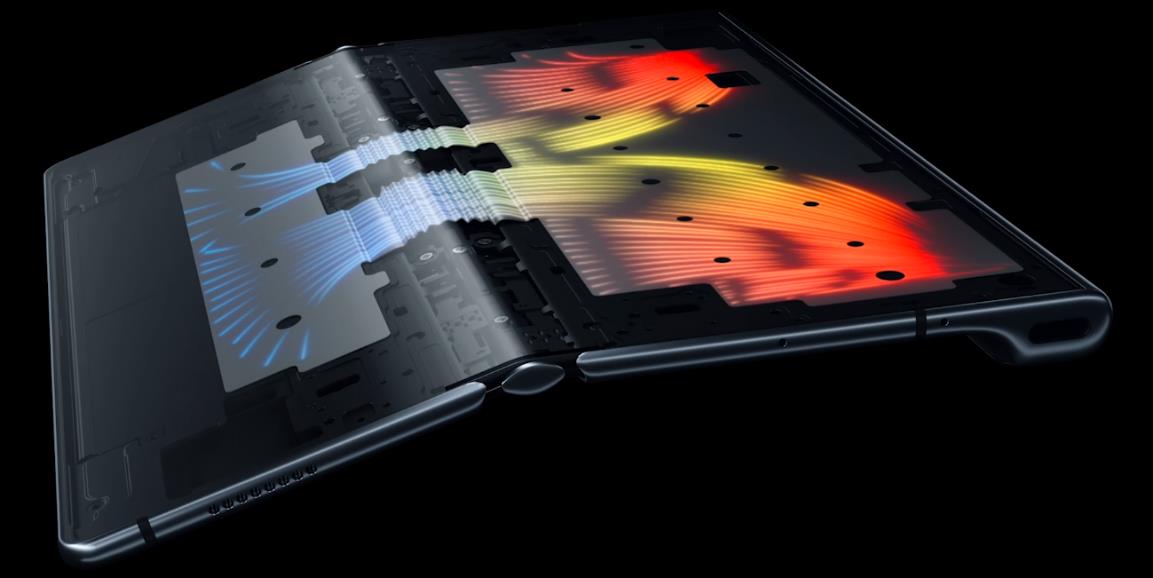 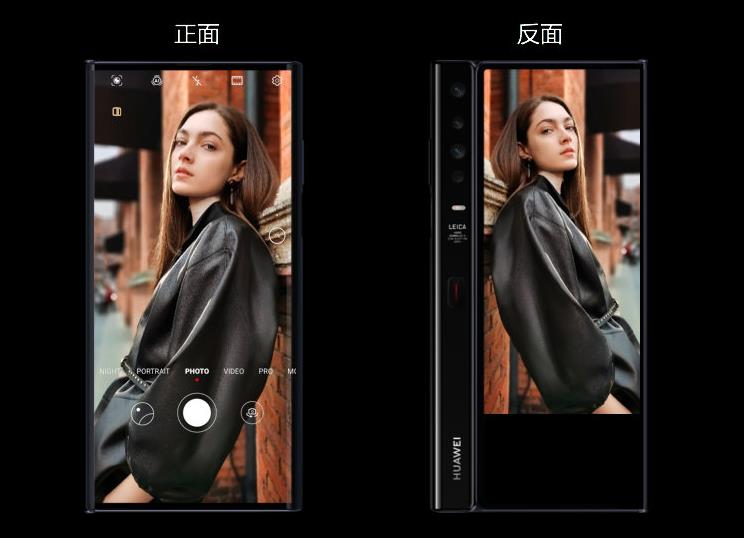 It is worth mentioning that Huawei matexs innovatively integrates the front and rear cameras into a whole, complementing the folding design. When shooting, users can give full play to the image ability of four lenses and get more self shooting methods.For example, with the image intelligent shooting function enabled, photographers and models can preview the picture in real time, adjust the composition, manage the expression, and easily take the desired works。

Compared with the further polishing of screen and hinge technology and the improvement of 5g core configuration performance, the new folding screen experience brought by ecological evolution is the biggest focus of Huawei matexes. 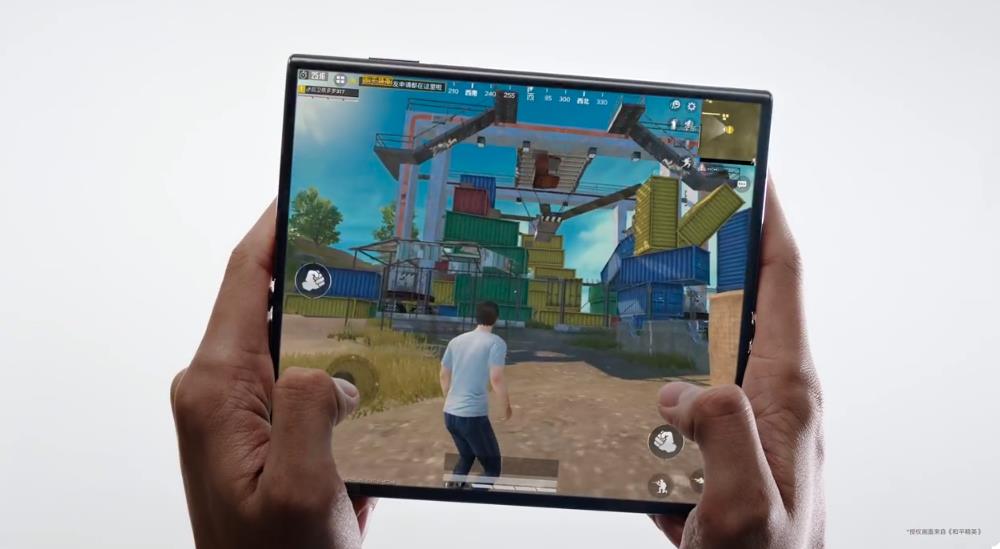 The inherent advantage of folding screen is that it has two forms: folding and unfolding. Users can flexibly switch between mobile phone and tablet according to their needs. With three screen forms, Huawei matexs has a larger experience space, which can bring users more efficient and immersive interactive experience in video, reading, navigation, games and other applications.For example, the shopping app is planted with grass, and the shopping software is opened to learn the details; the play chasing is too boring, and the suspension window opens the chat software to discuss the plot, so as to realize one mind and two uses.The multi task processing capabilities of different interaction depths greatly improve the human-computer interaction efficiency of Huawei matexes, 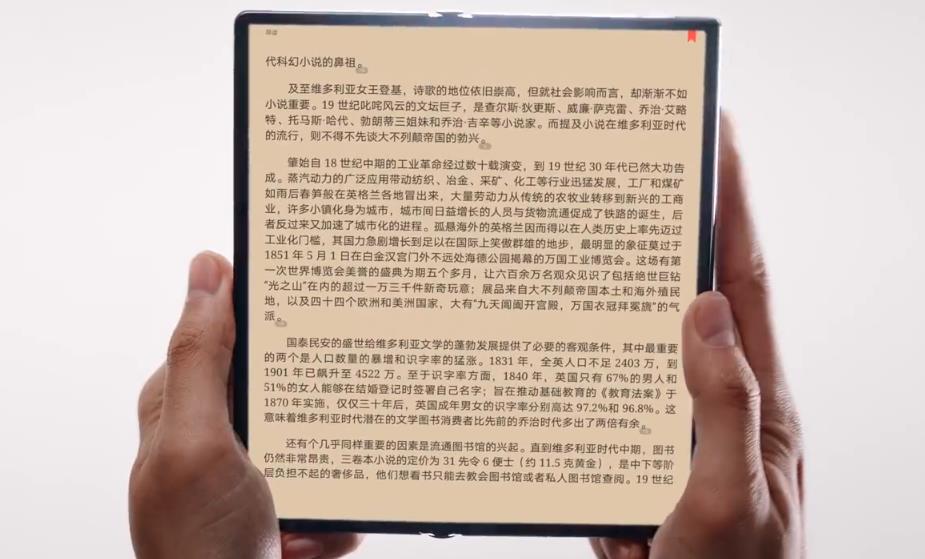 New multi window interaction can make the application experience better。 Online shopping app can display more product information, and let users choose from a wide range of online stores, with more than one product。 In some mobile office applications, it supports the application to open the two-level task interface, browse the inbox, view the details, edit and reply, and display at the same time to improve efficiency. 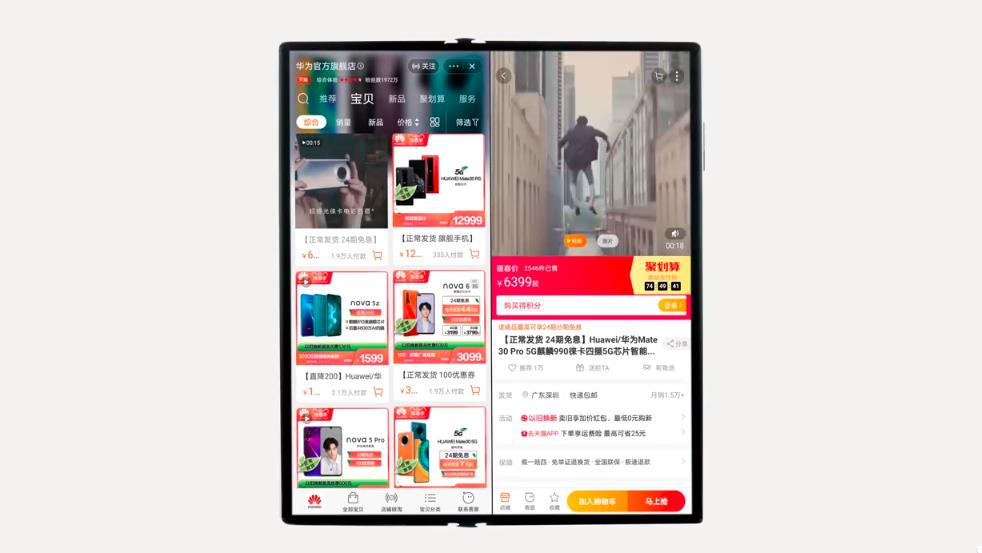 Take a simple example,Huawei matexs supports dragging pictures, text, videos and other files directly between two applications to realize fast information transmission。 When the user runs both Huawei gallery and Huawei Notepad at the same time, he can also directly drag the pictures in the gallery into the Notepad for editing, or directly drag the text of the Notepad into the help software for processing. 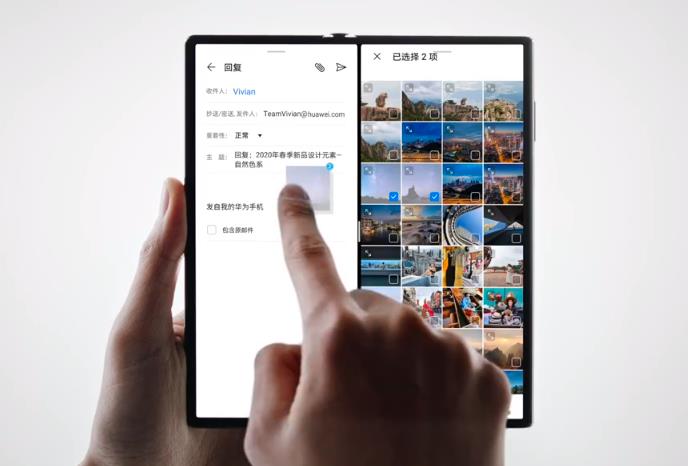 In QQ, wechat and other social applications,Users can select a friend dialog box more quickly and turn on chat mode。 During chatting, users can also keep the current dialog box, watch and share interesting multimedia information to their friends synchronously. Or quickly share shopping, food and location information, and date with friends offline. 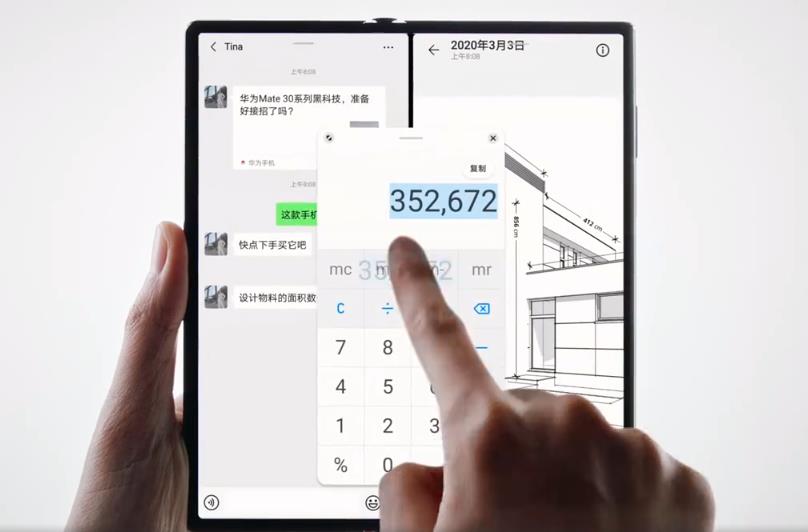 Huawei matexs also supports users to fix applications in the split screen shortcut bar (dock), which makes it easier to split screens intelligently, and enables fast switching between multiple applications.When two apps are running in parallel, if the user wants to run the third app and keep the current two apps running without interruption, the micro task processing can be carried out through the suspension window。 After micro task processing, users can quickly return to the initial task.

It's worth noting that Huawei Mate Xs has an operating system based on the Android 10 AOSP (Android Open Source Project) EMUI 10.1. In addition to the smoother and more secure experience, the mobile phone is also owned by the distributed technology of the operating system 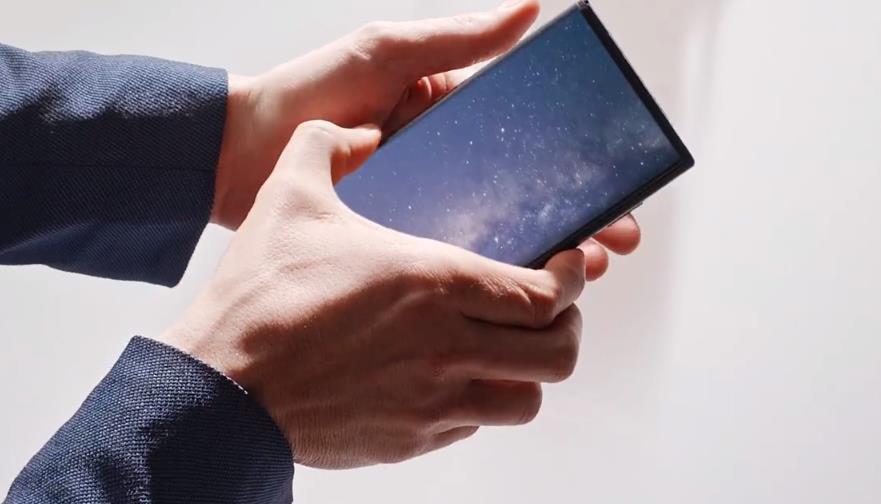 With the development of smart phones, users' demands for different experience in different scenarios are growing,For example, when commuting, you want to be light and portable, when working and entertaining, you want to have a large screen, have a better multi screen operation experience, and improve efficiency.

From physical keyboard to touch screen, the design form and interaction mode of mobile phone have been completely changed. With the advent of 5g era and folding screen technology, the interaction and form of mobile phone once again brings people more imagination space.

After the technology of the flexible screen matured,Huawei began to plan for a 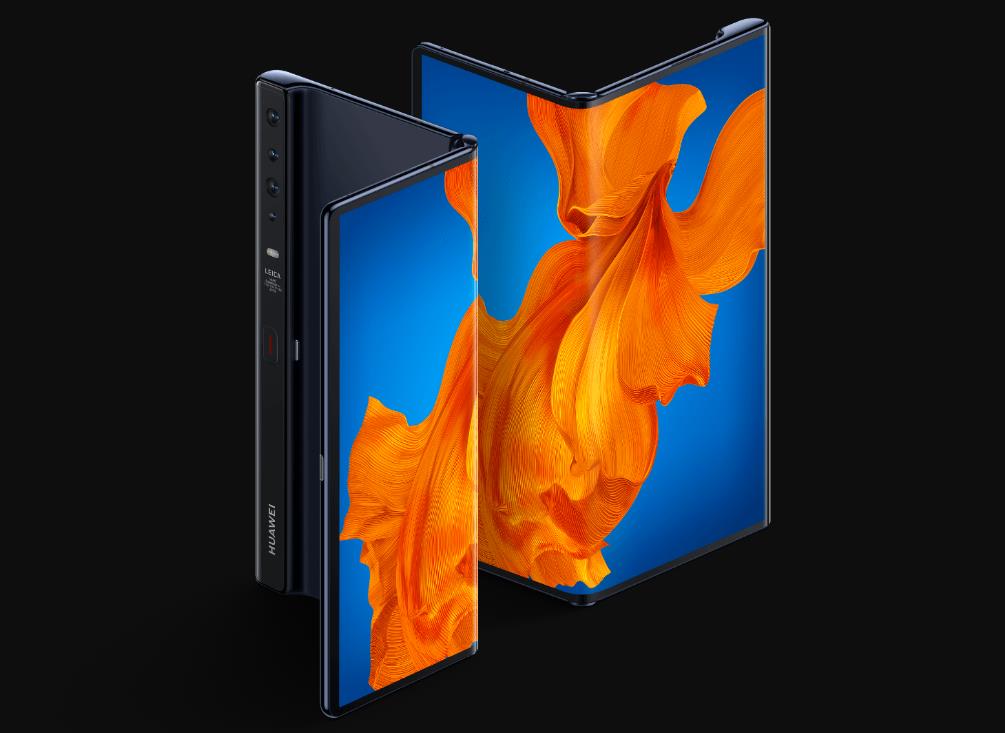 If Huawei's Matex is Huawei's exploration of mobile technology, future and new interactive experience, Huawei's Matex after a year's polishing will make this exploration more perfect.On the surface, its appearance seems to have little change, not as strong as the visual impact brought by Huawei Matex, but in fact, it is Huawei's persistent pursuit of improving the maturity of folding screen mobile phones.

The strength of the folding screen is greatly improved, and the screen hinge is smoother, easier to use and durable. The upgrading of Kirin 9905g brings the best 5g on-line experience. The 40 million pixel Leica super sensitive four camera makes the photo taking standard more in line with the identity of the flagship machine emperor. As always, 4500mAh large battery, 55W super fast charging and folding screen mobile phone get rid of the anxiety of endurance. On this basis, a series of new functions, such as multi window interaction, intelligent split screen, multi screen collaboration, suspended window, unique image smart shot, have brought unprecedented interaction experience. 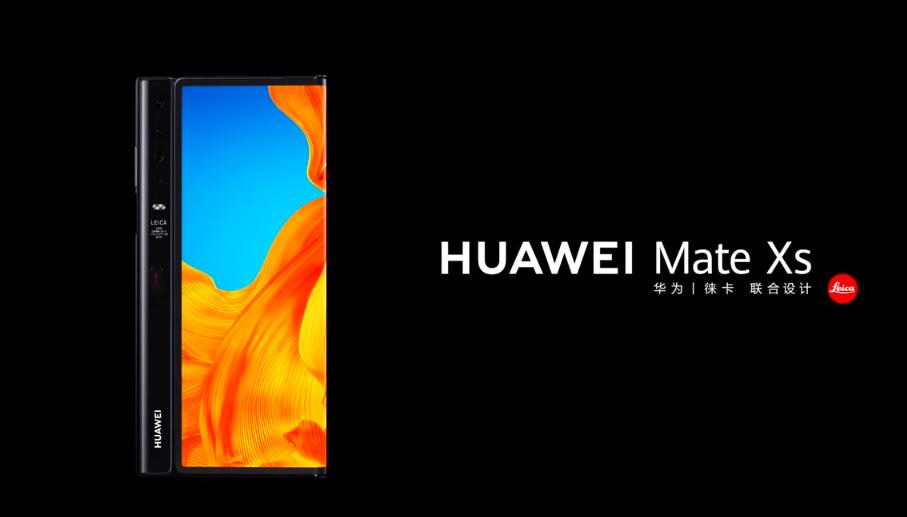 without doubt,As Huawei's second-generation folding screen mobile phone, Huawei matexes dispels the last question about the practicability of folding screen, and on this basis, gives Huawei's top flagship core configuration and 5g experience, and redefines the shape of the next generation of smart phones.

It can be predicted that the mobile phone manufacturers who master the folding screen and 5g core technology will become the top players in the smart phone industry in the next five years or even ten years, and gradually become stronger. Huawei Matex shows Huawei's strong strength in the starting line,Huawei's matexes began to really drive into the high-frequency interaction scene of consumers, opening a comprehensive evolution from form to ecology, and at the same time, it also opened a greater distance for the experience advantage of folding screen mobile phones compared with ordinary mobile phones. 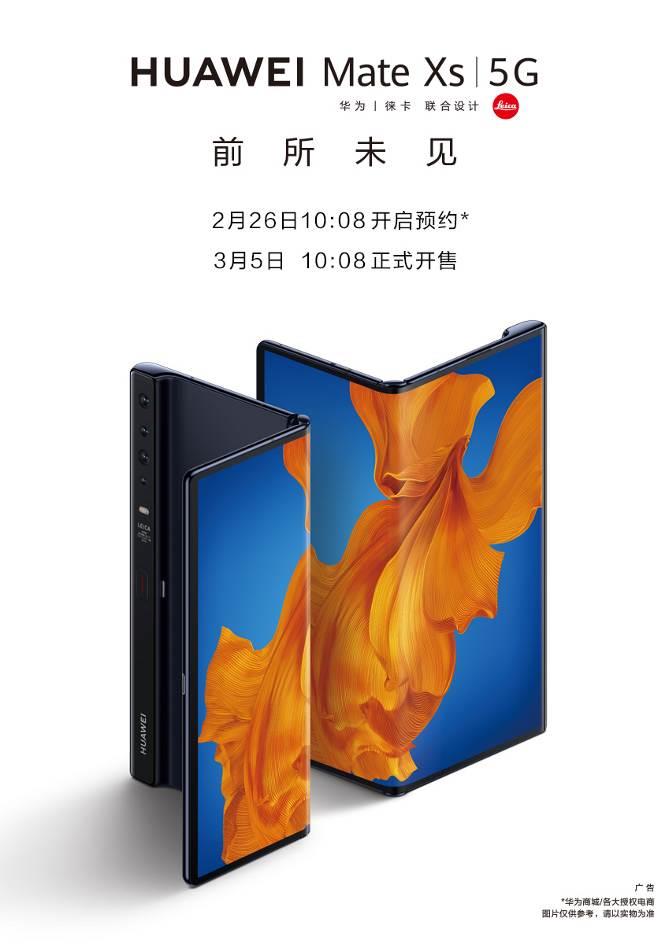 Related news
Huawei's matexs experience: stronger design brings higher availability
New experience of folding screen is toxic! Huawei's matexs completely opens the distance with ordinary mobile phones
Huawei's matexes experience: still 16999 yuan, stronger and better
Huawei shopping mall anniversary super strategy live broadcast with matexs exclusive code
Huawei shopping mall's 318th anniversary comes to Huawei VR glass to make your home feel the bright spring light
Hot news this week
Wechat has not done this function for N years! Use this app to make up for the defects of wechat
IPhone 12: it's more like throwing away the charger
Gree's response to "being disqualified from winning the bid": a mistake made by the bidder in sorting out the materials
Microsoft official free data recovery tool windows file recovery experience
NASA's face touching Necklace: vibration warning to prevent the spread of new coronavirus
Apple wants to know: what do you do with the charging head of the old iPhone?
Amazon cancels disposable plastic products in India
Luo Yonghao comments on ideal one: Tesla Model 3 is not a car of a level at all
Tencent magic change Yang surpasses video self mockery: I'm a simple and honest fake spicy sauce lost 16 million
A 400-brand evacuation Facebook： the internet giant strangled?
The most popular news this week
Because of 500875 yuan! Alibaba network technology company is listed as executee
Tesla's pay cut ends: it may be easier to achieve the second quarter profit target
Gree said that the United States: there are so many problems can win the bid, in the end who is cheating
Florida became the first state in the United States to enact DNA privacy laws
Physics plug-in! Vivo flash game controller on sale today
Tencent's four top college entrance examination winners show up: share the pre exam coup and exude European spirit
Fujitsu plans to halve office space
Gree questions the falsification of beauty: the relevant technical parameters of Chongqing beauty are not up to standard
Sony questionnaire steal ps5 price: About 2280 yuan, much cheaper than expected
Samsung German official website leaked Galaxy Tab S7 series: Cellon 865 Plus 10090mAh