According to foreign media reports, students at Santa Clara University in Santa Clara, California can now add their student ID cards to the wallet app on the iPhone and apple watch, so they can use their own electronic devices to visit scenic spots, participate in sports activities, buy food, view library books and so on. 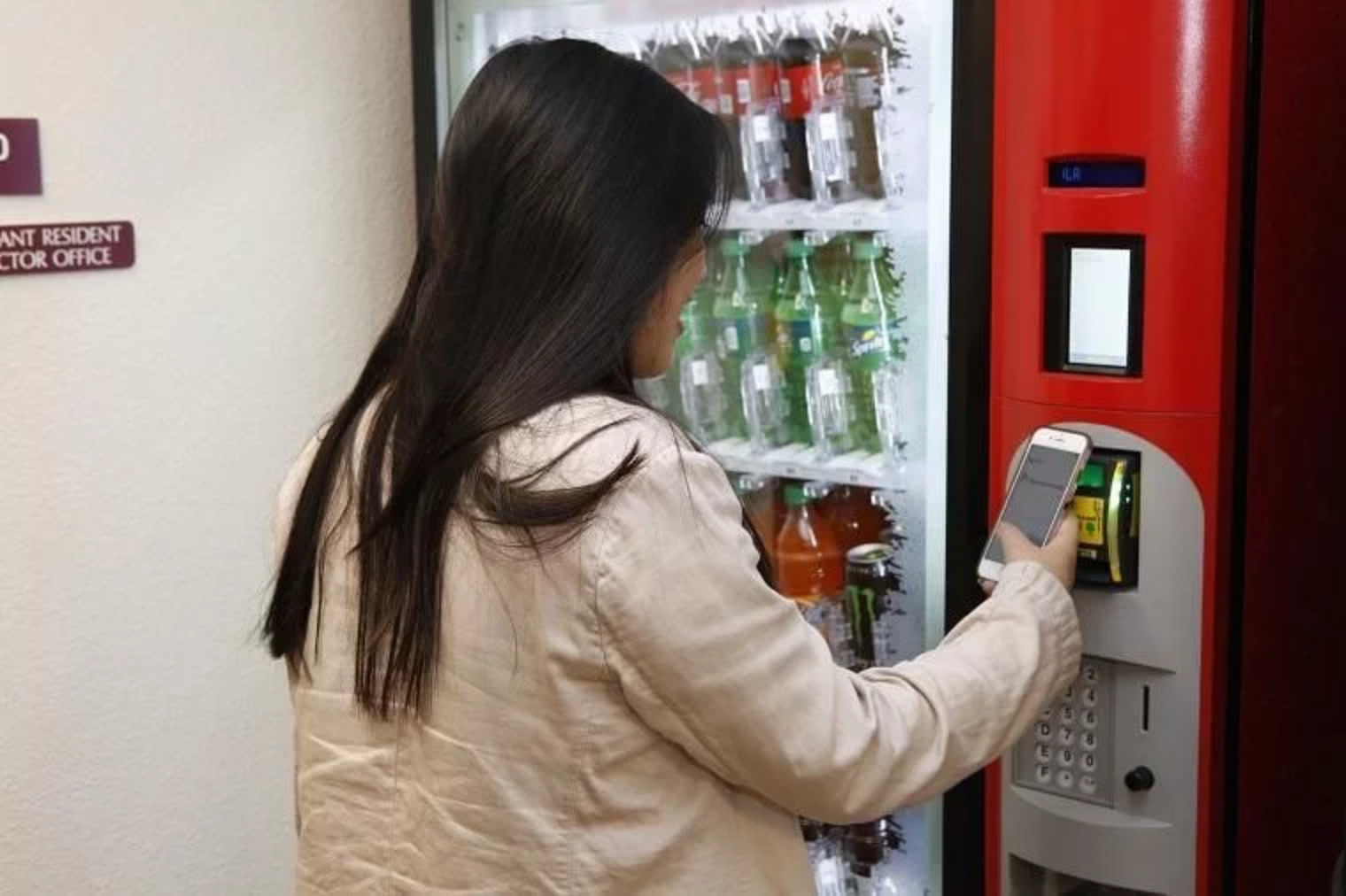 When a student ID is added to the wallet application, student users can use theIPhoneOr apple watch near the reader instead of using a physical card. The contactless student ID card can be used in any place where a physical ID card is required.

It is understood that the University of Santa Clara is located inAppleNear Cupertino's headquarters, the University was one of the universities that worked with apple and its partner, transact, during the contactless student card pilot project.

By the end of this year, the University expects most of its 5500 undergraduates to use the mobile student ID system.