According to foreign media reports, in January this year, Sony launched a new concept car on CES, which surprised many people at that time. The electric car was designed by the company to showcase and test Sony's new Internet car platform vision-s,It's still a prototype, and that doesn't necessarily mean Sony has the idea of producing a car-at least for a short time-but it hasn't stopped Sony from testing it publicly in Austria. 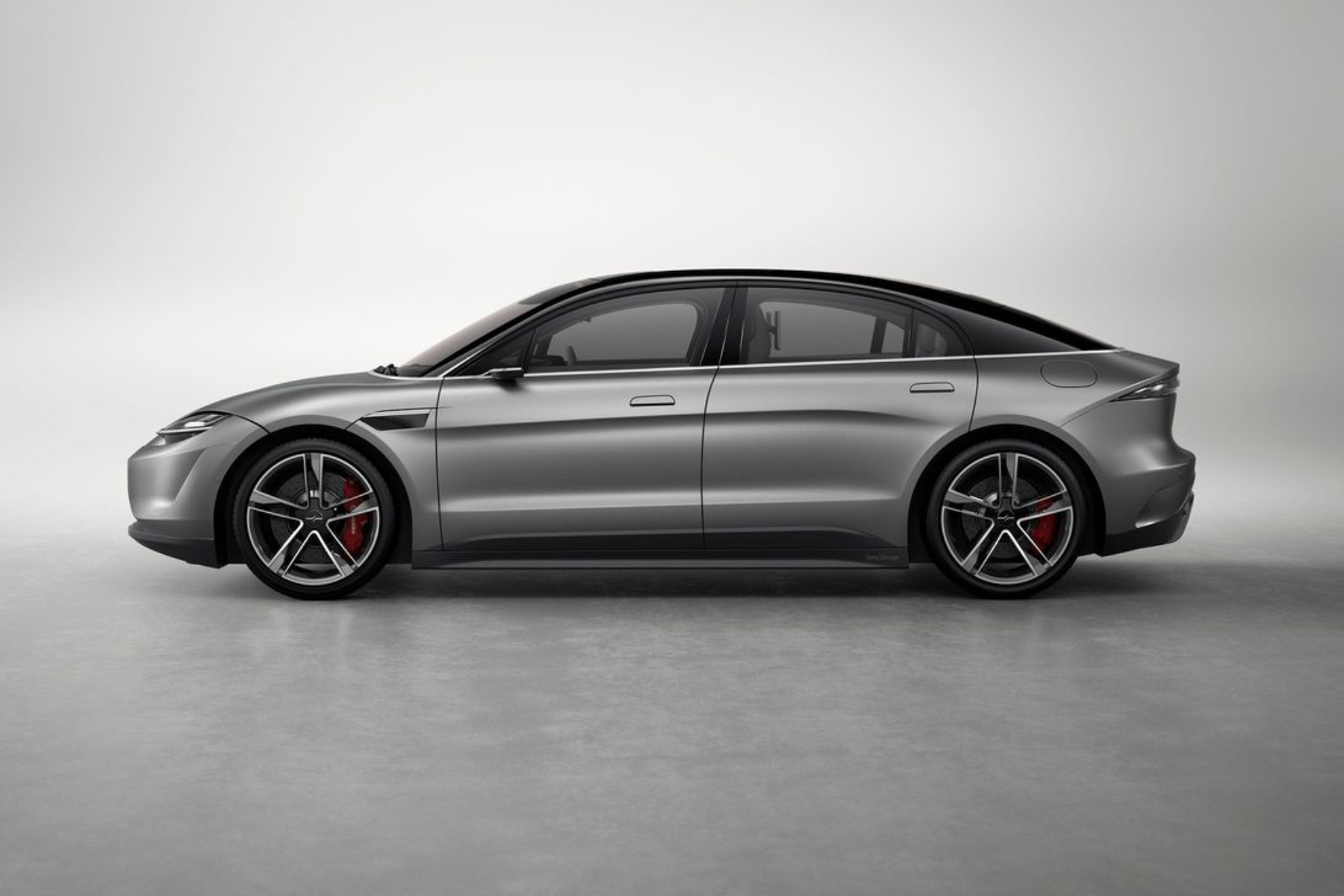 The car was built by Sony's AI team and robot team. It is reported that Aibo, the company's robot dog product, was also produced by these two teams. At present, the concept car has no official name, only a safety cocoon code, but the Japanese company said it has passed a comprehensive road test. According to Sony, this is to ensure that the vehicle and its platform vision-s comply with applicable safety regulations.

Sony is working with Magna Steyr to make sure it's ready for Europe. Magna Steyr is known for doing a lot of development and production work for other automakers. At the end of CES, Sony released a video of the car being driven by humans in Graz, Austria, so it's not clear whether Sony's ongoing further test is to verify the autonomous driving technology released in Las Vegas.

At that time, at a press conference in Las Vegas, Sony gave a brief introduction to vision-s on the stage, which took advantage of Sony's expertise in sensors, imaging and entertainment, and will be applied to the next generation of electric vehicles. Currently, Sony has provided these technologies to Japanese automakers, but it hopes to build its individual products into systems that can be provided as one-piece solutions.

Unfortunately, it is not clear where vision-s is powered or whether it will share a chassis or anything else with other vehicles. At present, the prototype vehicle is equipped with 33 sensors to detect people and other vehicles inside and outside the vehicle. In addition, it integrates Sony's 360 real audio to provide a immersive audio experience. The panoramic screen in the front seat shows various contents accessed through the intuitive user interface.