Microsoft admits that the new patch of win10 is wrong: loss of user profile

Microsoft has introduced patches, to varying degrees of overturned, and they have to continue to repair.

On this month's Patch Tuesday campaign day,Kb4532693 released by Microsoft has brought a lot of troubles to users. In addition to the failure of normal startup, it also causes the loss of desktop and account configuration files after upgrading. Now Microsoft's support team has acknowledged these mistakes and offered another solution for recovering personal data.

Microsoft has acknowledged the cumulative update errors for windows 10 version 1903 and 1909, that is, some users of v1903 and v1909 log in to the temporary configuration file after installing kb4532693.

If you encounter a similar problem and cannot browse the profile of the main user, Microsoft recommends that the user restart in safe mode first, and then start in normal mode to solve the problem, and the user's desktop and configuration file can be found in the C: users user file named. OOo or. Bak backup file.

The reason for this problem is probably that during the upgrade process, these users' accounts are loaded into the temporary configuration, the original files are renamed and backed up, and then Microsoft forgets to change them back because of some bugs or negligence. 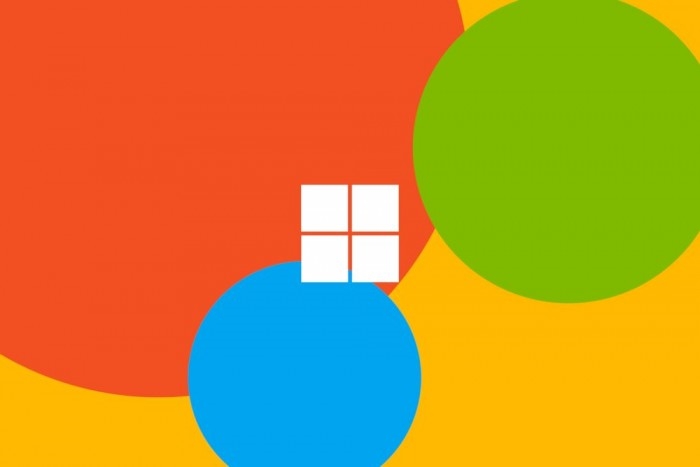