Tencent's Black Shark game phone 3 will be released online at 19:30 on March 3. In addition to the first 5g game phone, 270Hz touch sampling rate and other features, it also carries flagship specifications such as Xiaolong 865, lpddr5 and UFS 3.0. 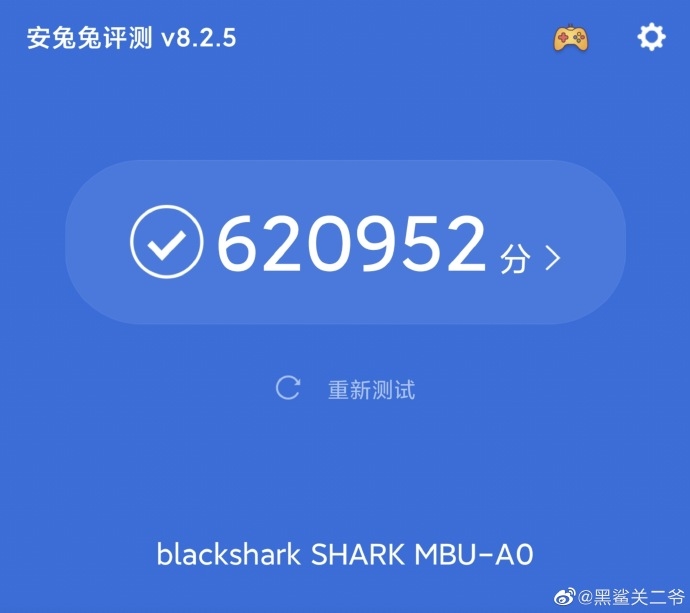 First of all, top hardware configuration is the foundation of high performance,The black shark game phone 3 uses Qualcomm's flagship processor of the year, snapdragon 865, the upgraded ufs3.0 with turbo write and HPB technology, and the new generation of high-capacity lpddr5 and other industry's best hardware;

Of course, performance and heat dissipation are always hot topics of flagship mobile phones. In the next generation of products,Black Shark game mobile 3 has completely upgraded the liquid cooling system again, let the whole system run like a fish in water, release the most powerful combat power of 865 processor.

Black Shark stressed that only in terms of hardware configuration, software optimization and heat dissipation scheme, we can continuously challenge ourselves and refresh records, so as to create the best products and experience for the majority of users. 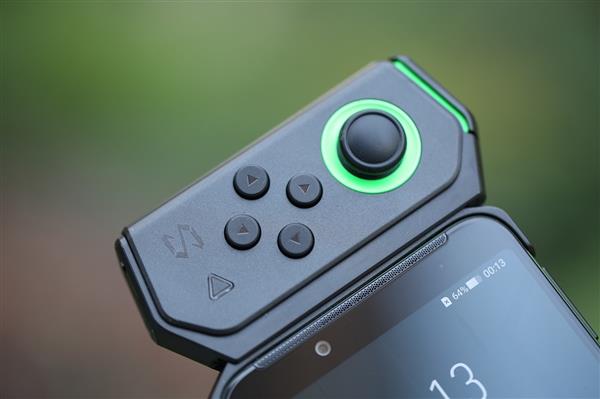