Due to the cancellation of MWC conference,Qualcomm's February 26 launch was also changed to online。 At this conference, Qualcomm demonstrated the third generation of Xiaolong X60 5g baseband, and announced that Xiaolong 865 5g mobile platform has been adopted by Xiaomi, Samsung, oppo and other manufacturers, with more than 70 products being released or developed.

Qualcomm said that after the release of the Xiaolong 865 5g mobile platform in December last year,It has been supported by many smart phone brands and OEM manufacturers around the world. At present, more than 70 products are being released or developed。

In addition, Qualcomm also mentioned that the entire snapdragon 800 series mobile platform has more than 1750 products on the market or under development so far, which should be the most popular high-end product on the mobile processor platform. 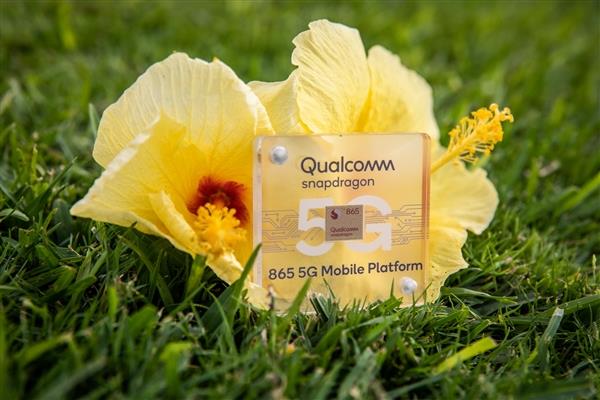 There will be oppo find X2, redmi red rice K30 pro, vivo apex 2020 concept machine, Nubia red devil 5g, ZTE axon 10s pro, etc. to be released soon. Mobile phones such as Yijia 8 and Meizu 17 that have not been officially announced are also expected to use Xiaolong 865.

For the first time, the Adreno 650 GPU supports desktop forward rendering on Android platform, which enables game developers to introduce desktop level light source and post-processing, such as depth of field, multiple dynamic lighting, multiple dynamic shadows, dynamic blur and plane reflection. For the first time, it supports 144hz refresh rate screen, true 10 bit HDR and game enhanced image quality on mobile platform Color plus), through more details, higher color saturation, local tone mapping to improve the quality of the game, support hardware features such as HDR fast mixing, can optimize complex particle system and heavy mixed game scenes commonly used in rendering, so as to improve the performance by up to 2 times.