LG today announced its latest flagship smartphone, the V60 thinq 5g.Like last year's G8X, LG offers a dual-screen design with a 6.8-inch P-OLED display with a aspect ratio of 20.59 and FHD resolution. Users can use dual screens for various operations. A screen can act as a larger keyboard, or a game handle, or even use certain applications on both screens. LG also announced that Google apps will receive dual-screen support.

The LG V60 thinq 5g built-in LG 32-bit hi fi Quad DAC is equipped with a 3.5mm audio jack. LG V60 thinq 5g will be launched next month through at & T, T-Mobile, cellular and Verizon in the US, and the pricing has not yet been announced. 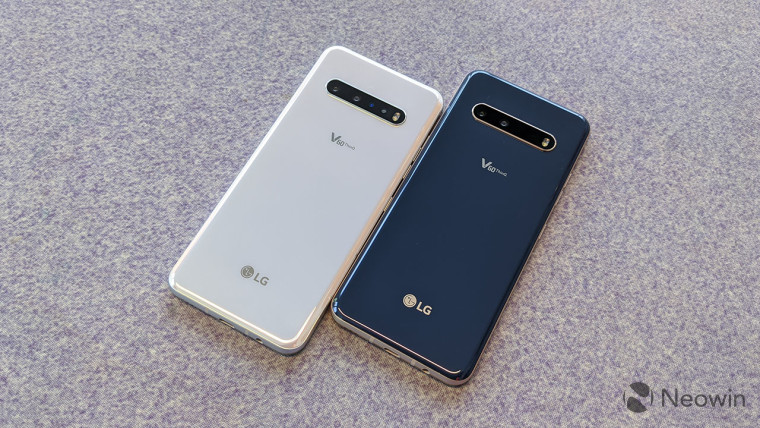 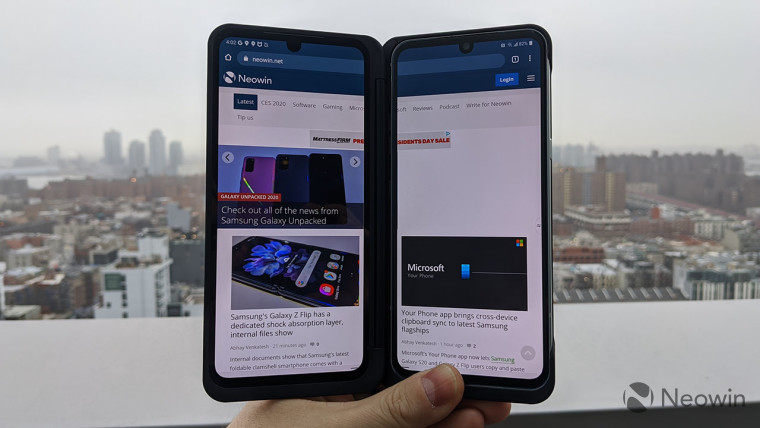 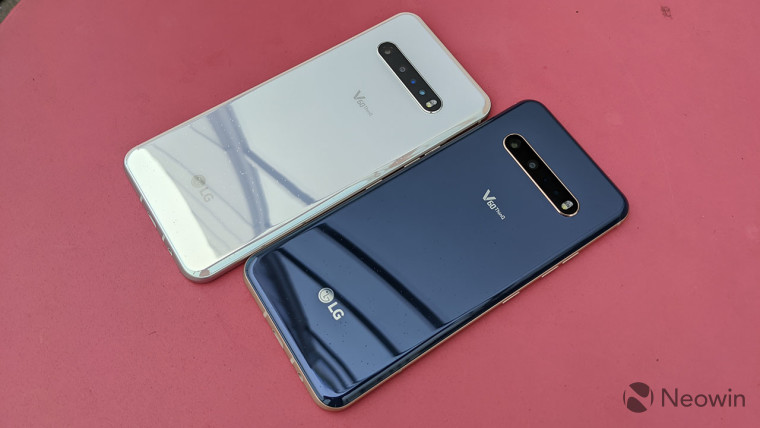