At the launch of Xiaomi 10, Xiaomi brought its first charger with GaN materials, the official name

It is reported that the main core selling points of 65W millet Gan charger are as follows: 1. New materials are adopted: Gan Gan nitride, with higher charging efficiency; 2. Exquisite appearance, small size, and easy to carry; 3. It can charge mobile phones or notebooks, with intelligent compatibility for most devices, and one is enough when you go out.

The charger uses GaN, Gallium nitride material, as the third generation semiconductor, the new material can make the charger have higher efficiency and less heat at the same power level, and finally make the whole charger product have a breakthrough in small size。 Compared with the non gallium nitride 65m charger, its volume is reduced by nearly 40%.

After using gallium nitride material, the volume of the Xiaomi charger USB-C65W is 48% smaller than the adapter standard for Xiaomi notebook, and it is more convenient to carry, with Xiaomi 10 Pro can provide up to 50W charging power, and can be charged 100% in 45 minutes.

The charger supports quick charging protocols such as Xiaomi flash charging and PD 3.0. Multiple gears can intelligently adjust the output current, and it is also compatible with iPhone fast charging technology. The charging speed of iPhone 11 is about 50% faster than the original 5W charger. At the same time, it can also charge other notebook devices with most usb-c interfaces, even switch. 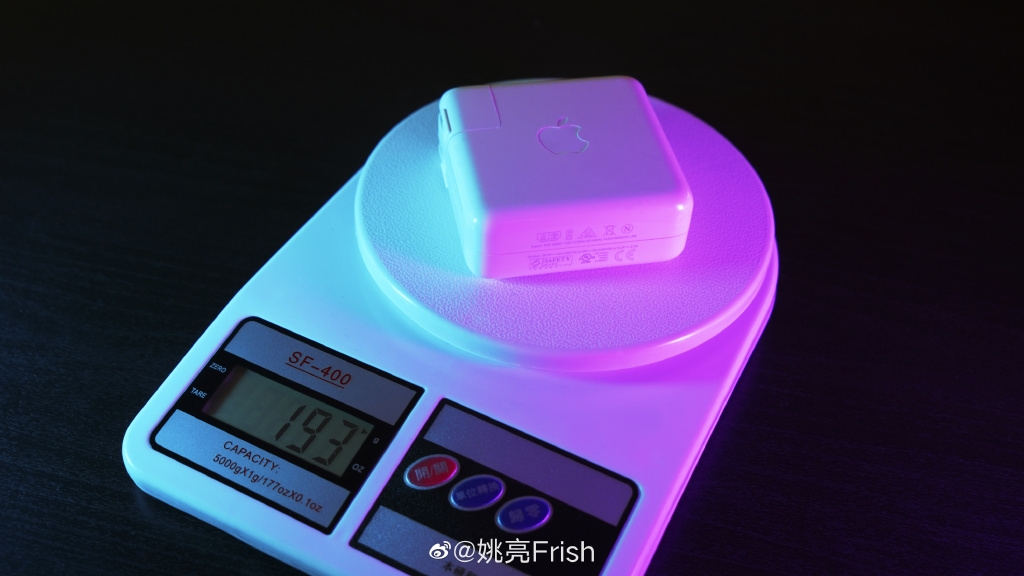 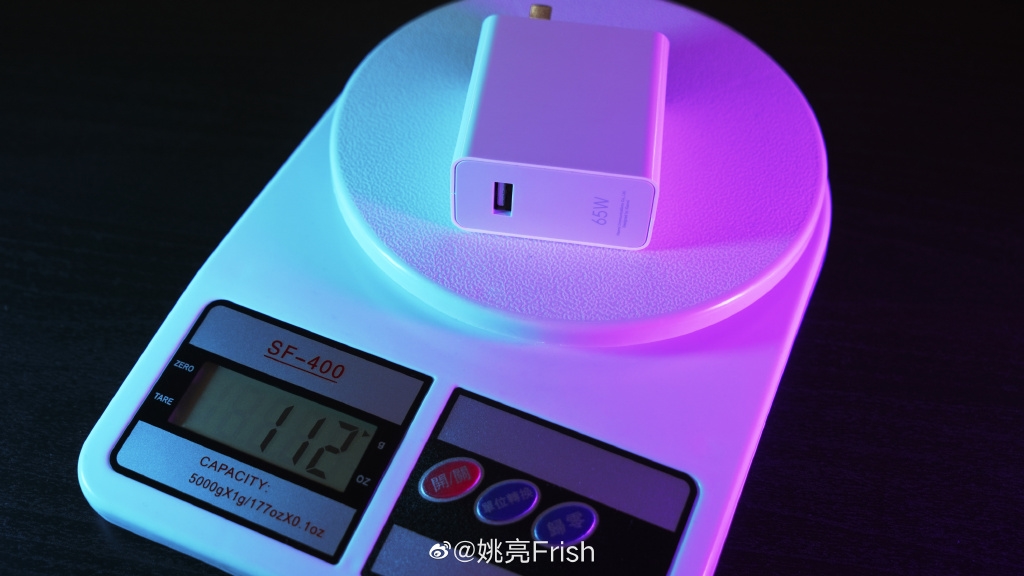 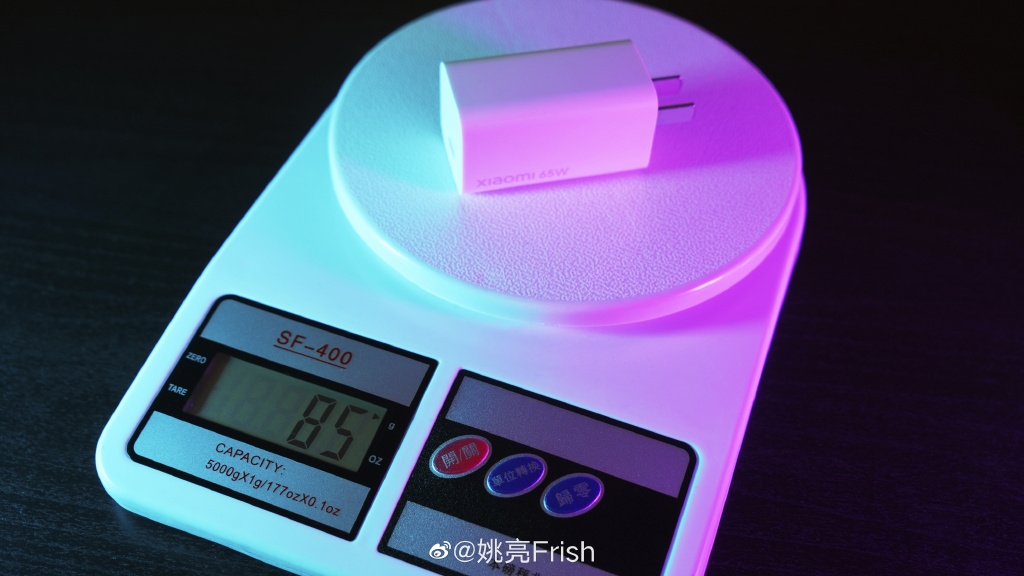 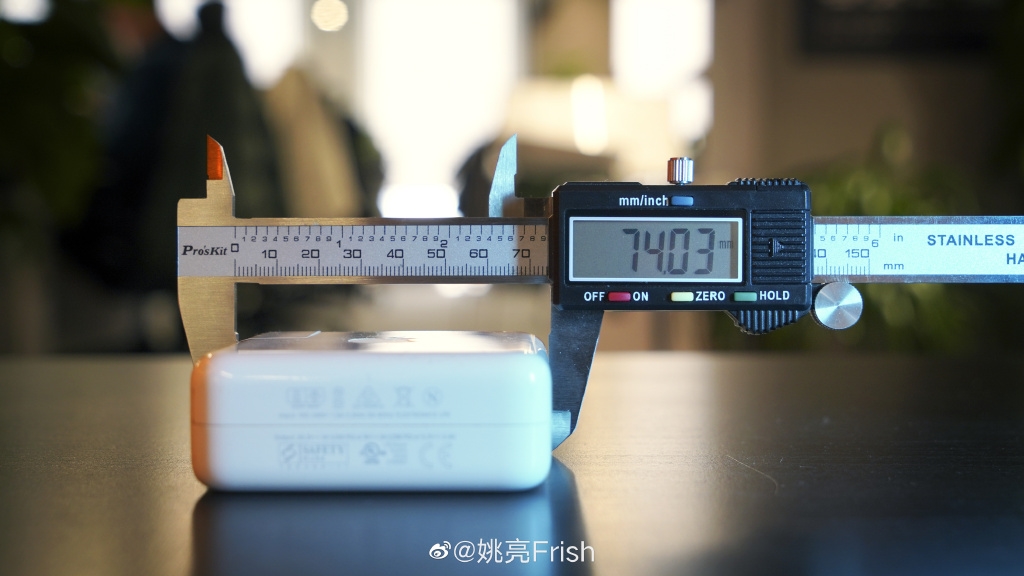 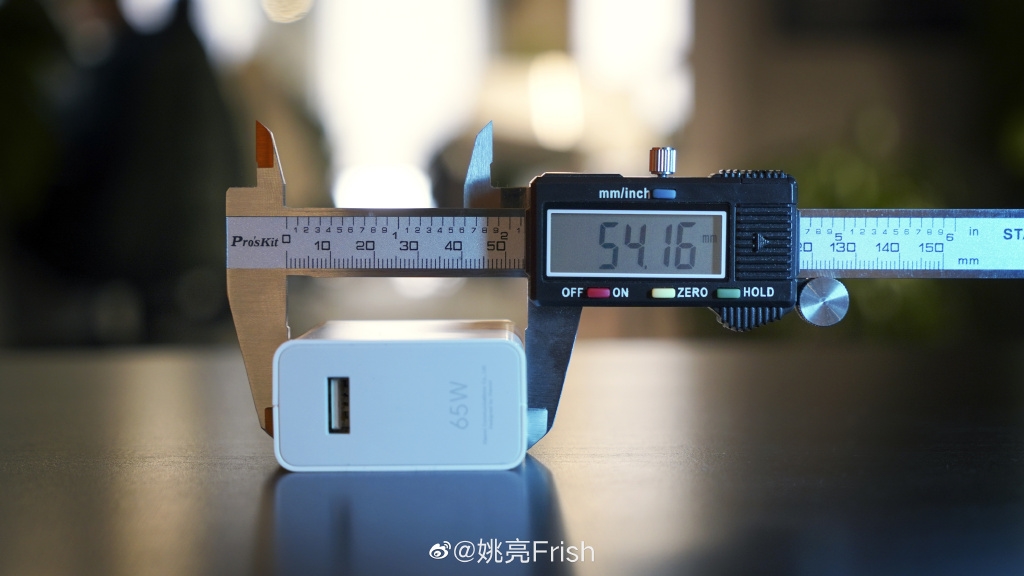 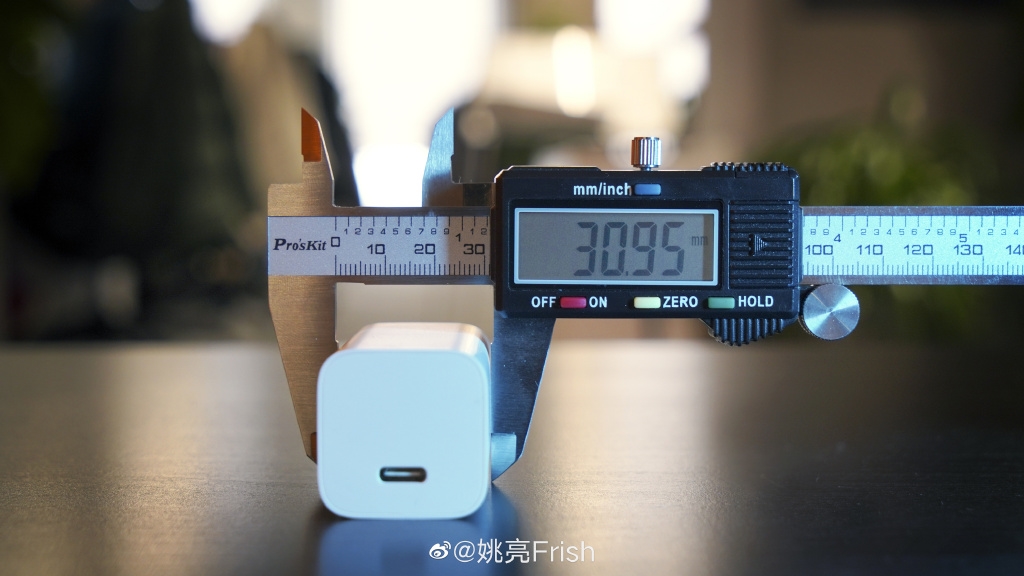 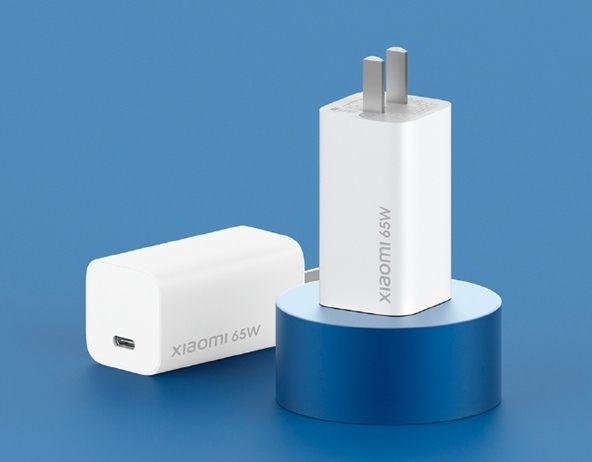