Zonefs of Western data will log in Linux 5.6 kernel

Zonefs, which has been developed for a while in Western China, has been determined to launch in the Linux 5.6 kernel,This is not a general file system in the traditional sense (such as ext4, NTFS), but a file system for specific hardware devices, which is highly optimized for partitioned storage devices. 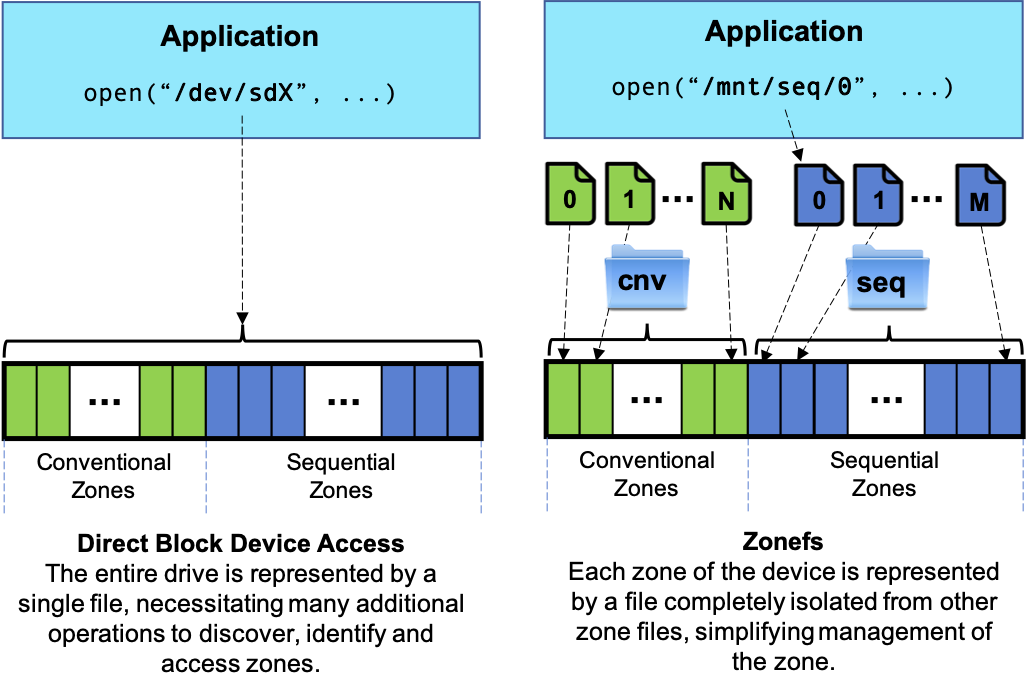 The third release candidate version of Linux 5.6 kernel has been released, and the official version is expected to be released in the near future. This version of kernel includes support for new hardware and is supported byPhoronix calls it the most exciting Linux kernel update in recent years。