This kind of Xijia mechanical watch millet with the same technology of Cartier sells for only 1499! 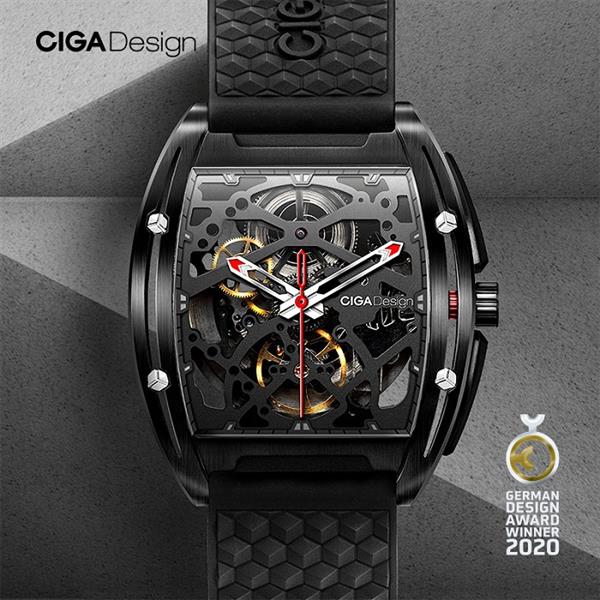 This watch won the winner prize of the 2020 German National Design Award. With the DLC technology, the case is plated with fine steel, which increases the practicability of wear resistance and so on. With the black three-dimensional lattice high-quality rubber strap, the whole watch presents a dry, low-key and high-grade dumb carbon black style. With the Xijia hollow design DNA, the mechanical charm is more unique! 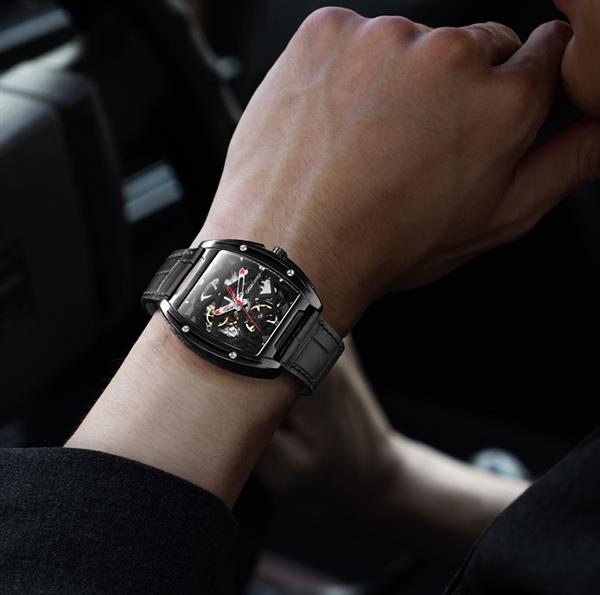 Xijia mechanical watch? Z series sharp DLC, plating a DLC type drilling film on 316L precision steel case, so that the hardness of the precision steel can be increased to the maximum, without fear of life wear and erosion. 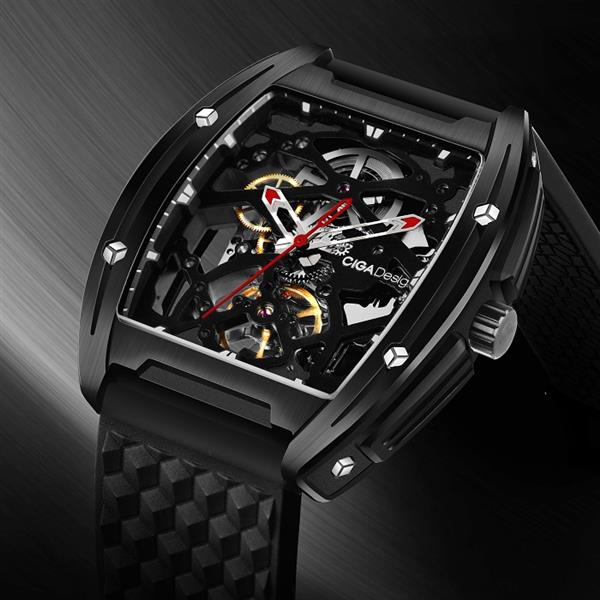 DLC is mainly composed of carbon elements, which are similar to diamonds in nature. It is mainly used for world famous watches, such as Roger Dolby Excalibur series, Cartier blue balloon series, peinahai luminor 1950 series, etc., which have used DLC drilling film technology.

Not only the surface is delicate and smooth, but also the processing of DLC drilling film enables the watch case to achieve the effect of dumb carbon black, which vividly deduces the unique avant-garde personality.

Following the full cut design DNA of Xijia wristwatch, this watch can clearly see the process of movement and gear engagement from the front and back. Cascade progressive, give people a rich sense of hierarchy impact, to meet the mechanical control of the exploration of machinery. 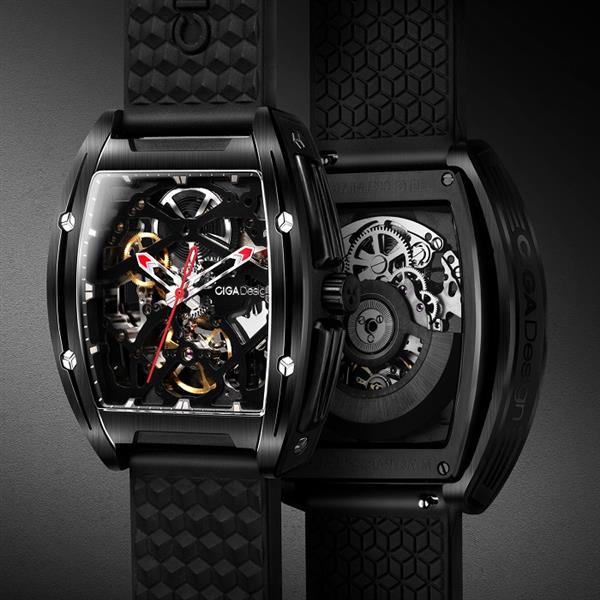 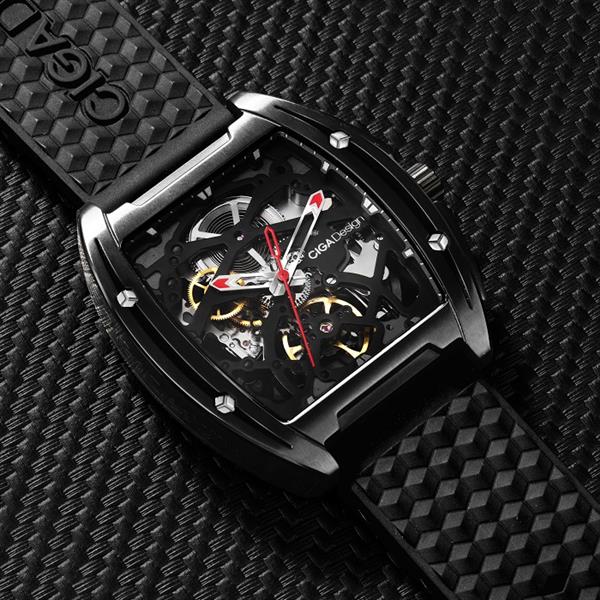 The CIGA Design Seal, which has only been established for four years, has won 13 international design awards, of which 8 of the 12 watches have been awarded in China. Xi Jia enters the clock boundary in 2019

At present, this Xijia mechanical watch? Z series sharp DLC has been officially launched for sale. Your favorite friends can go to understand it. It is not only suitable for your own use, but also a surprise full score!

Related news
Gu Geyun's purchase price of cornerstone technology is unknown
Google cloud has acquired cornerstone technology and the price has not been disclosed
This kind of Xijia mechanical watch millet with the same technology of Cartier sells for only 1499!
Hot news this week
||||||||
Celebrating Hubble's 30-year launch of NASA's "birthday universe" special page
Twitter is a good product, but its shareholders don't have to
865 Jiachi Meizu 17 access: support 30W fast charging
HuaweiP40 release: with HMS hard-core google, no price increase to grab the global high-end machine market
More than 60000 original articles are protected every day, and Tencent's "zhixinlian" helps the author of penguin to protect his rights
Awesome China scholar! The latest paper on the cover of Science: how the new coronavirus invades cells
Lenovo into Luo Yonghao's first collaborators? Insiders: not settled in contact
Xiaomi 10 / 10 Pro mobile phone goes out to sea: Show crooked nuts what the earth looks like under 100 million pixels
Is telecommuting inefficient? The father of Linux has five experiences
The most popular news this week
What's wrong with zoom, which is disabled by NASA and SpaceX and warned by the FBI?
Cisco's "zero trust" security architecture guards the present and future
White House urged CDC to change its prevention manual to encourage Americans to wear masks (photo)
Google plans to close its Q & A app, neighbor resource, in May
Only 1399 yuan! The new generation of online class artifact Lenovo M10 plus is on sale
Xiaomi has a variety of ice refreshing sunscreen clothing: UPF600 one against 15 pieces!
Amazon makes great efforts to enter the field of video games to launch original games and cloud game platforms
Alipay, a programmer, saved 50 million yuan for two sheep: raising and eating.
One plus eight system weighs less than 200g, which is cheaper than Samsung S20
Rising number of new diagnoses of Samsung's key chip factories in South Korea, the United States and Brazil