$3270! Too expensive for a virus to test man to lambast U.S. healthcare system

U.S. health officials have asked people with flu-like symptoms to be screened for 60 confirmed cases of new coronavirus pneumonia. Yet testing costs thousands of dollars. According to the United States, the Miami Herald reported 26, Osmail 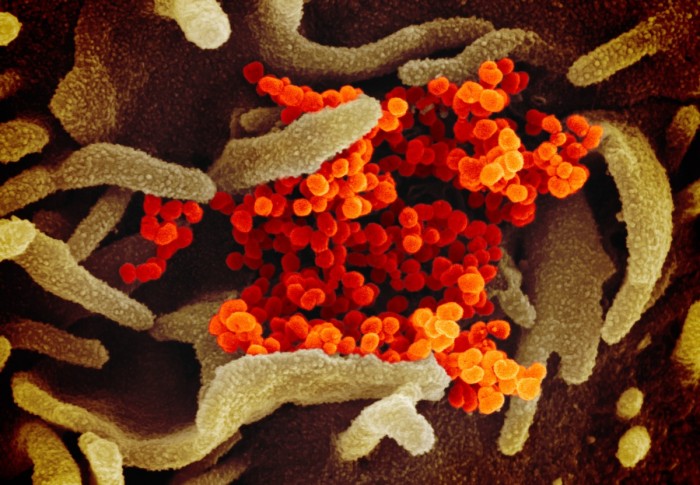 Facts have proved that novel coronavirus pneumonia is not the case of Aas Coue's infection with influenza. Two weeks after being tested, he received a bill of $3270 (about 22900 yuan), which he would personally have to pay $1400 (about 9825 yuan), given his limited insurance coverage.

Ascue said he works for a medical device company with an annual income of $55000 (about 386000 yuan), which does not provide medical insurance. Last year, he accepted an insurance program under the Affordable Care Act, with a monthly premium of $278, but when his salary rose, the premium rose to $400. He canceled the insurance program last November and now pays $180 a month to buy the national general insurance's limited insurance program.

After the flu symptoms, ascue decided to go to the hospital for examination instead of going to the drugstore to buy over-the-counter drugs, which he felt was a responsible move.

Of course he was worried about the cost of the inspection. He was asked to perform CT screening for the new coronavirus,

Original title: $3270! Men denounce the U.S. medical system: the cost of virus testing is too high to bear

Related news
Intel plans to be a strong gold medal U series up to 24 cores
Intel demonstrates the performance of Ice Lake-U Gen11 integrated graphics card
U. S. cellular will use Samsung devices to promote 4G LTE and 5g networks
$3270! Too expensive for a virus to test man to lambast U.S. healthcare system
5g mobile phone "nuclear bomb" attack glory 30s first evaluation: in depth decryption of a generation of God u Kirin 820
Hot news this week
||||||||
Celebrating Hubble's 30-year launch of NASA's "birthday universe" special page
Twitter is a good product, but its shareholders don't have to
865 Jiachi Meizu 17 access: support 30W fast charging
HuaweiP40 release: with HMS hard-core google, no price increase to grab the global high-end machine market
More than 60000 original articles are protected every day, and Tencent's "zhixinlian" helps the author of penguin to protect his rights
Awesome China scholar! The latest paper on the cover of Science: how the new coronavirus invades cells
Lenovo into Luo Yonghao's first collaborators? Insiders: not settled in contact
Xiaomi 10 / 10 Pro mobile phone goes out to sea: Show crooked nuts what the earth looks like under 100 million pixels
Is telecommuting inefficient? The father of Linux has five experiences
The most popular news this week
Annual report coming, Huawei auto driving press fast key
Musk girlfriend Grimes very pregnant MV： new song global free
Huawei Xu Zhijun: new IP is a pure technical subject
What's wrong with zoom, which is disabled by NASA and SpaceX and warned by the FBI?
Cisco's "zero trust" security architecture guards the present and future
White House urged CDC to change its prevention manual to encourage Americans to wear masks (photo)
Google plans to close its Q & A app, neighbor resource, in May
Only 1399 yuan! The new generation of online class artifact Lenovo M10 plus is on sale
Xiaomi has a variety of ice refreshing sunscreen clothing: UPF600 one against 15 pieces!
Amazon makes great efforts to enter the field of video games to launch original games and cloud game platforms