Valued at $4 billion, Tencent invests in roblox: how does the new hegemon of sandbox catch up with my world?

Gamelook report / the previous white paper of the 2019 hard core alliance pointed out that in the first half of 2019, the number of investment events in China's game market was 24, far lower than last year's 152, a decrease of two-thirds. But in the overseas market, it is a different scene. The company holding the top-level game is still the darling of capital.

Recently, foreign media revealed that roblox, a sandbox game platform, recently received $150 million in round g investment, which is led by Andreessen Horowitz's later stage venture capital fund, and other well-known investors include Temasek and Tencent. 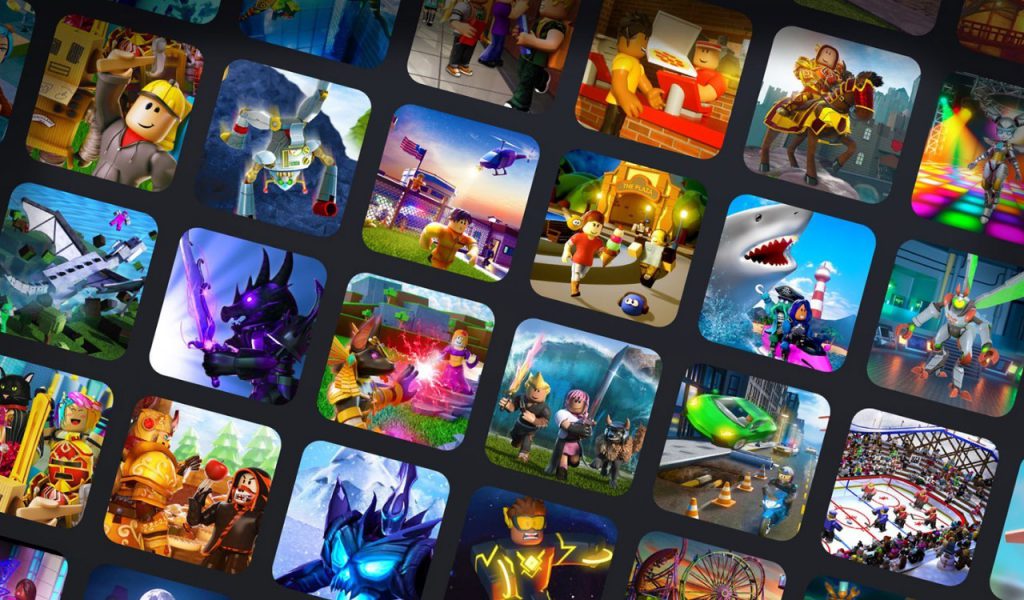 More than a year ago, the company's last round of financing of $150 million was valued at $2.5 billion. According to the Wall Street Journal, the San Mateo, Calif. - based company has soared to $4 billion. Why is roblox so popular in the game market where the capital boom has retreated?

Mau exceeds 100 million yuan, and the future potential is more important for capital

Readers who know about sandbox games may know that in the overseas market, roblox, although it has a late start, has exceeded my world, which has monopolized sandbox games for many years. According to the report of sensor tower, the revenue of the mobile game platform of the same name released by roblox Corporation has exceeded $1 billion. The total downloads of app store and Google play in the world are 290 million times, with the highest number of online players over 2 million. 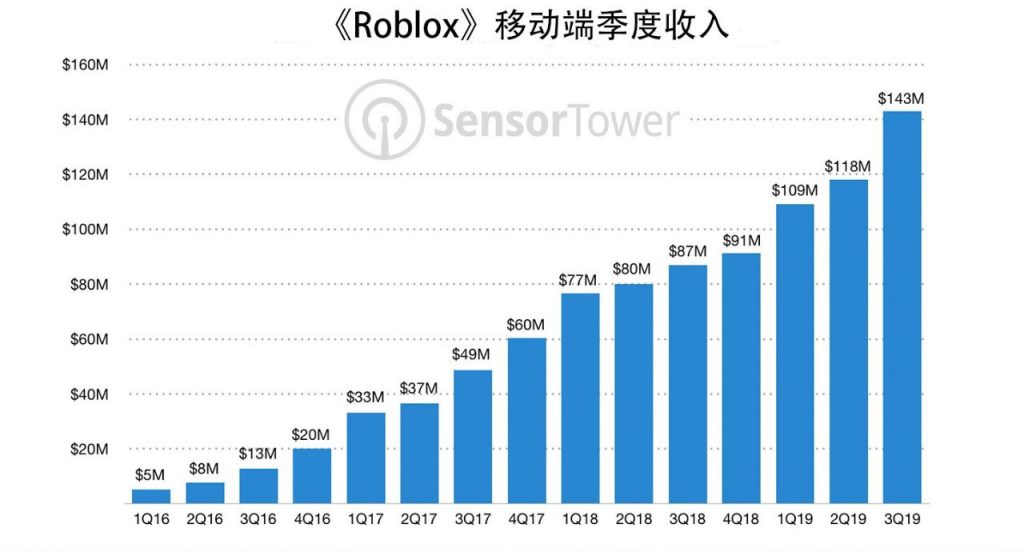 If we further explore the data behind the company's achievements, we may be able to understand why the capital market has a special interest in the company: roblox has successfully won the youth market, and has a solid position among young users in the United States. 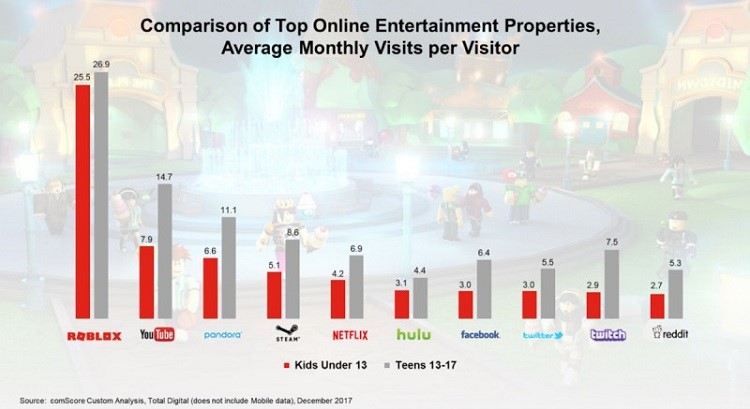 Comparison of average online entertainment market of young people under 17

According to comScore's previous reports, among the online entertainment time investment of teenagers under 17 and children, roblox has overwhelming advantages over all competitors, including youtube, steam, Netflix, Facebook and twitch. According to the data provided by roblox, about 40% of users are women.

In other words, Roblox has brought together a large number of teenage users in Europe and the United States, providing a steady stream for future development 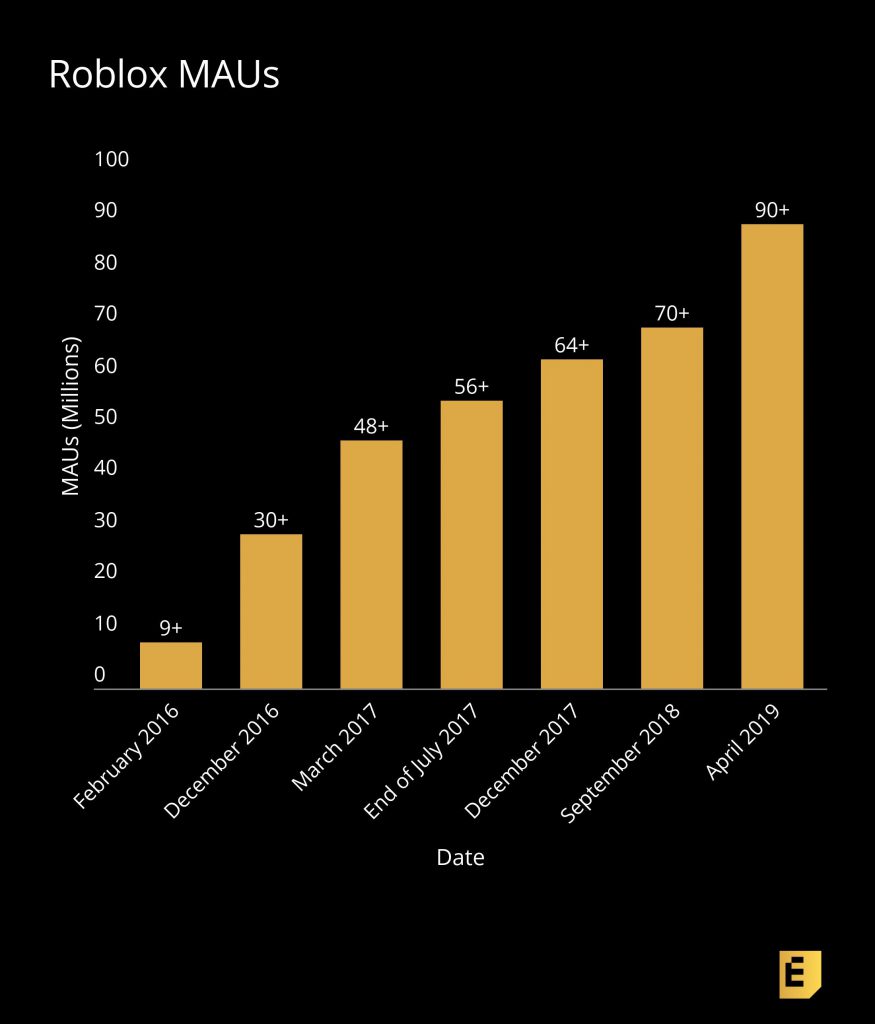 Unlike other game categories and even sandbox games, roblox has a unique cash flow mode. The only currency in the game is robux. A small amount of game currency can be obtained through free tasks or activities, but players with high consumption demand basically need to buy in. In addition to purchasing payment currency robux, the company also launched a monthly fee membership system. Although "roblox" is a free game, ordinary users can only experience the Games provided by the official or other developers, while paying users can make more character costumes, models and virtual worlds, open more games and worlds to the players at the same time, build their own servers, sell their own created content, trade virtual goods, etc.

In addition to in-game store sales, developers of all creative content can get remuneration (revenue sharing) through their own game creation. In 2017, roblox said that the annual revenue of the highest earning content creators was more than $3 million, and many top developers were between $1 million and $2 million. David baszucki, CEO of roblox, said in an interview that the company expects to distribute more than $100 million in revenue to platform developers in 2019.

With increased community creative enthusiasm, Roblox's platform has more than 4 million monthly creators and more than 40 million maps created online by players and developers, meaning the company can rely on new content even if it doesn't sell it

In this round of financing, roblox also provides employees and shareholders with the opportunity to participate in the second round of financing. The company said that it is currently in the critical growth period of roblox, because the monthly active users of "roblox" reached a new record of 115 million, and the monthly playing time of players exceeded 1.5 billion hours.

Baszucki previously said in an interview, 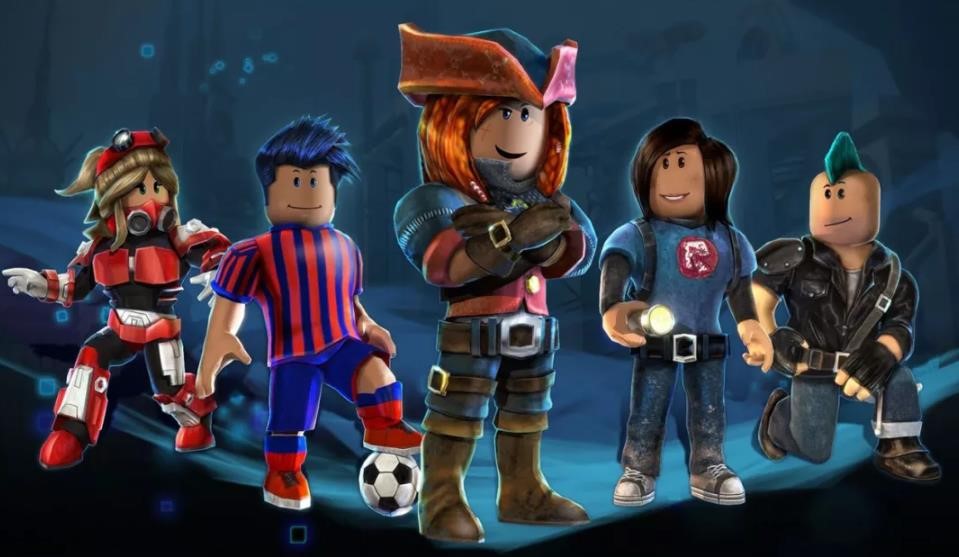 In 2017, roblox claimed to raise US $92 million, while in fact only US $25 million was transferred to the company's account, and the rest was sold by shareholders to secondary investors for cash. This round of financing will be used to further expand the engine team and use technology and infrastructure to support global creators to create more immersive gaming experiences, the company said.

Only one game in 15 years: sandbox platform company valued at 4 billion US dollars

With the high degree of freedom, the low threshold and the infinite experience of differentiation, Sandbox game has always been one of the favorite categories of many players, especially the young players, which is also the reason why sandbox game can last forever.

Before that, many had regarded the game as the biggest enemy of my world, but baszucki noted that everything on the company's platform was running in the cloud and could be run on all devices. 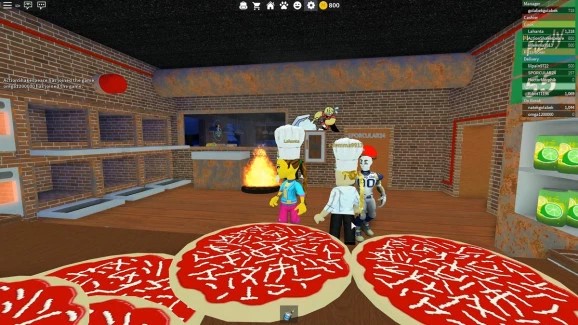 Work at a pizza place screenshot

In more than 15 years of development, roblox has become more and more successful instead of declining. Since its release in 2006, roblox has grown at an average annual rate of about 330%; after the introduction of UGC realization system in 2013, both the number of games and the game time of players have increased significantly, and these UGC contents have also been recognized by more and more players, such as work at a pizza place and MEEP City and other games have experienced more than one billion times in the platform.

Unlike many companies, roblox did not move to a new field or develop many new games at the same time after its success. Instead, it continued to expand its technology team and infrastructure, and launched an educational version for children to learn programming.

What's more, on May 29, 2019, Tencent game announced its strategic cooperation with roblox, which means that the world's top sandbox game has the possibility of further substantial growth, at the same time, it also provides more opportunities for Chinese game developers to face the global market.

Related news
Valued at $4 billion, Tencent invests in roblox: how does the new hegemon of sandbox catch up with my world?
HOW I GOT MY EX BACK WITH THE SPELL OF DR EROMOSE THE GREAT
HOW I GOT MY EX BACK WITH THE HELP OF DR.EROMOSE THE BEST SP
JD.com,Tencent Extend Strategic Partnership on AI
Tencent CSIG Creates Enterprise & Government Business Line
Hot news this week
With the NIL technology, Canon wants to provide China with a lithography machine comparable to the EUV
The Long March 9 is basically confirmed: the low-orbit carrying capacity of 150 tons can carry the entire space station into space
A small plane in the US has crashed into a 30-metre high voltage power line and got stuck: 80,000 people affected
Alibaba launched a new cross-border e-commerce platform in Spain, aiming to operate independently in the middle and high-end market
Can recording others' wechat chat records be used as evidence? The Beijing Internet Court has an answer
Google is concerned that Microsoft's acquisition of Activision Blizzard will affect the ChromeOS experience
When pure water is used in China team to solve the problem of seawater hydrogen production: it is expected to become an original industry
It's not just Huawei! Beidou has penetrated more than 20 industries and applied more than 15.5 million products
The second generation Snapdragon 8 flagship! Mi 13 toughened film appeared: four sides and other narrow screen accounted for a stable ratio
A Tesla crashed into two cars in Taizhou, Zhejiang province, killing two and injuring one, police said
The most popular news this week
Intel says key issues with U.S. chips have been resolved
RTX 4090 card into PPT 3A game masterpiece apology urgent update patch
Transsion will be holding a launch event in Dubai in addition to mobile phones and laptops
The first Snapdragon 8 series phone in the popular colors of 2023 hits the shelves: a stunning 5600 yuan design
Why do laptops need more memory?
Increase production capacity! Apple speeds up iP14 Pro shipments: Arrive as soon as New Year's Day 2023
What a fan! Netizens spend ten thousand yuan to get three mobile phones at once: beautiful
A bachelor's degree is needed for a New York City rat control manager who earns 1.2 million yuan a year
4090/80 Take that! Third party pre-orders for AMD RX7900: The most expensive over 11,000
Mi 13 series press conference preview: It is likely to start 3999