According to CNN, a 17-year-old high school student in northern New York state created a nonexistent politician, Andrew WaltzAnd turn it into a Republican from Rhode Island, a recognized business leader and passionate student advocate, running for Congress with the slogan, "let's make a difference in Washington together.".

At the beginning of this month, Andrew Waltz's Twitter account passed Twitter's blue check mark. The mark is used to verify the authenticity of the Senate, house of Representatives and governor candidates currently running. Twitter sees the work as key to helping Americans find reliable political figures on the eve of the 2020 election.

Now, with the permission of his parents, the student talks to CNN business and agrees not to be named because he is a minor. He said he was bored during the holiday, so he created a fake account to test Twitter's efforts in electoral integrity. The blue check mark is a twitter mark that was later copied by Facebook. It is usually allocated to important accounts belonging to journalists, politicians, government agencies and businesses. This feature is essential for Twitter to help users find reliable information from authenticated news publishers.

The fact that a teenager with few resources can quickly create a fake candidate in his spare time and test it on twitter raises questions about the company's ability to accurately process information about the 2020 election. The company suspended CNN business after it contacted twitter about fake accounts. "Creating a fake candidate account violates our rules and has been permanently suspended," a twitter spokesman said 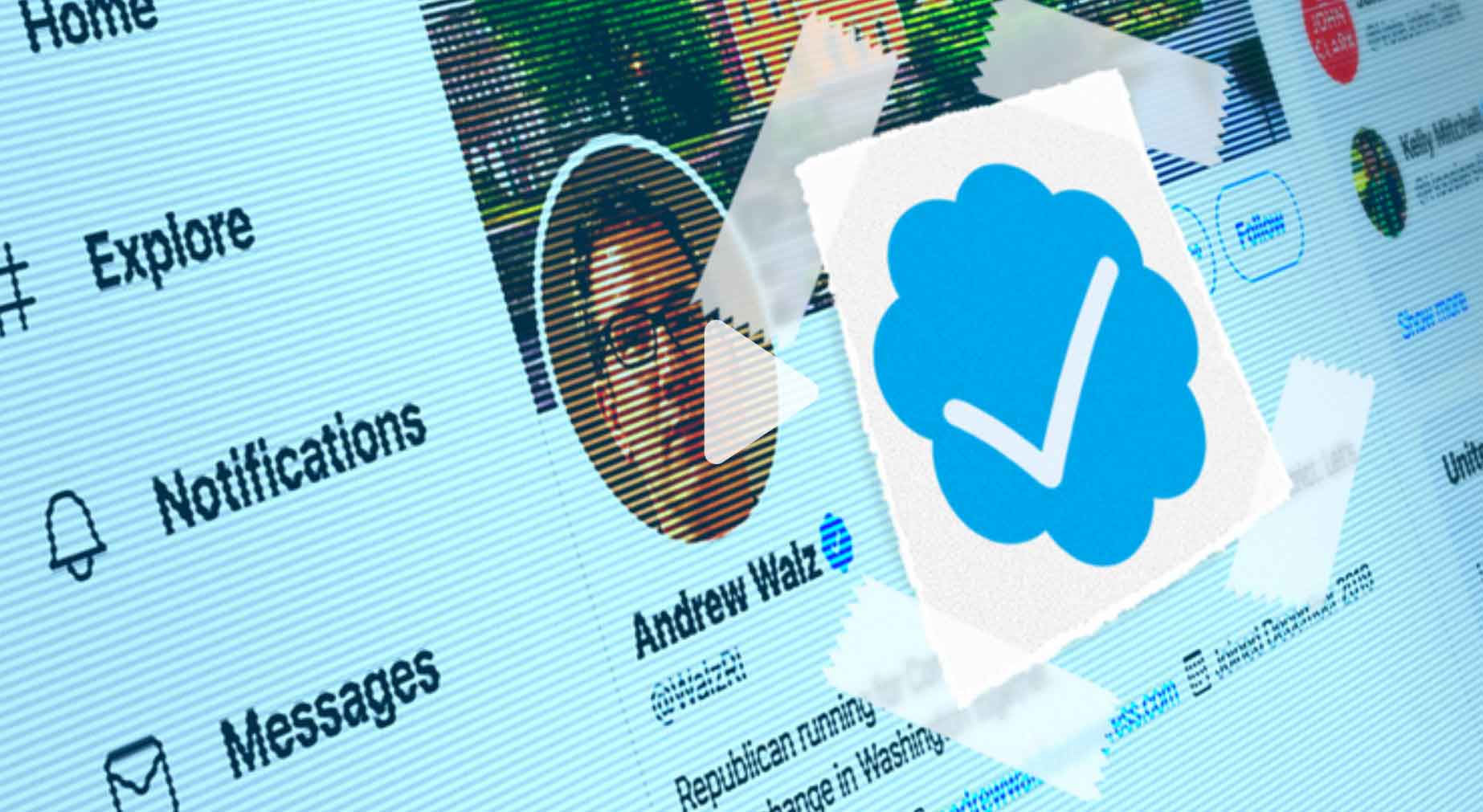