To help launch Samsung's new product, China Unicom to target consumers who buy Samsung Galaxy ZFlip During the period from February 28 to March 31, consumers purchased Samsung Galaxy Z flip mobile phones in the designated business hall of Unicom (refer to the local business hall for details), through the way of old for new (any brand of old phones can be used), andIf the value of used machine exceeds 100 yuan, you can enjoy 10% value-added discount of used machine price increase。

Samsung Galaxy ZFlip adopts innovative design with up and down folds Folded as small as the palm can be easily put into the pocket, bag. 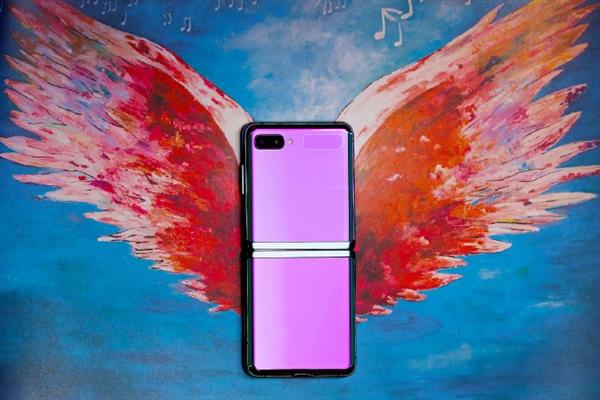