Rendering and configuration exposure of Samsung Galaxy A41

Earlier this year, Samsung launched two new members of the galaxy a family of smartphones, the galaxy A51 in January and the galaxy a71 in February.Recently, however, priceba, a foreign media, cooperated with @ onleaks, a well-known informant, to bring the latest batch of renderings about the galaxy A41, which has not yet been launched, and confirmed some key specifications of the machine. 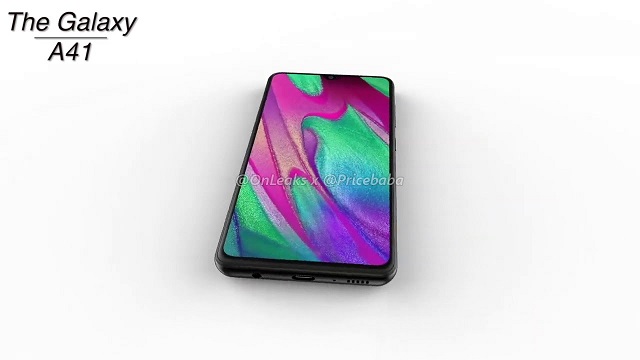 Compared with the galaxy A51 and a71 with the infinity-o punch screen, the galaxy A41 model with more entry-level positioning may adopt a 6-6.1 inch water drop type screen. Onleaks has confirmed that the main camera sensor of galaxy A41 is 48mp (usually the lowest one), but no fingerprint sensor is found, suggesting that the machine may adopt face unlocking or off screen fingerprint scheme. 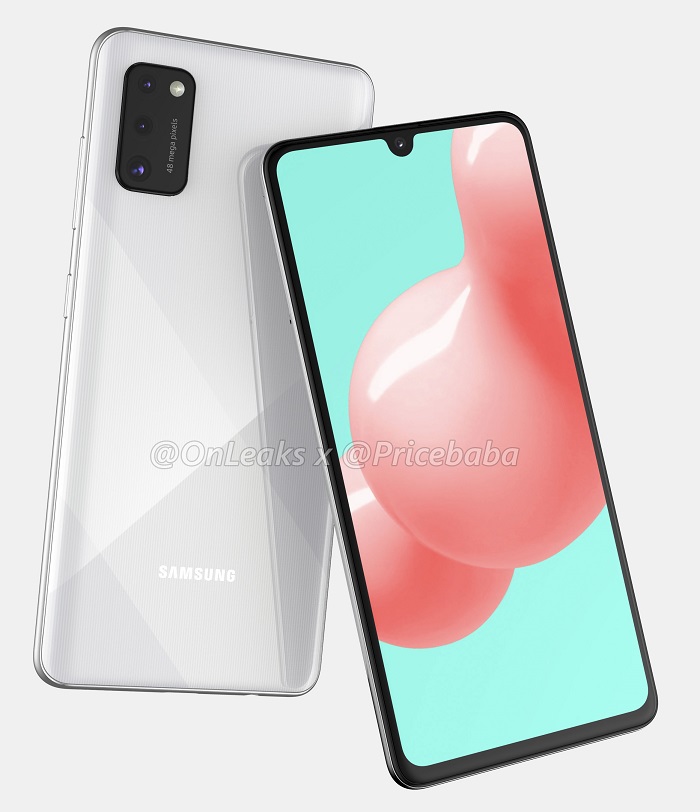 The rendering shows that the volume adjustment and power button are on the right side of the body, and the left side is the pop-up SIM card holder (it is not clear whether microSD storage expansion is supported). 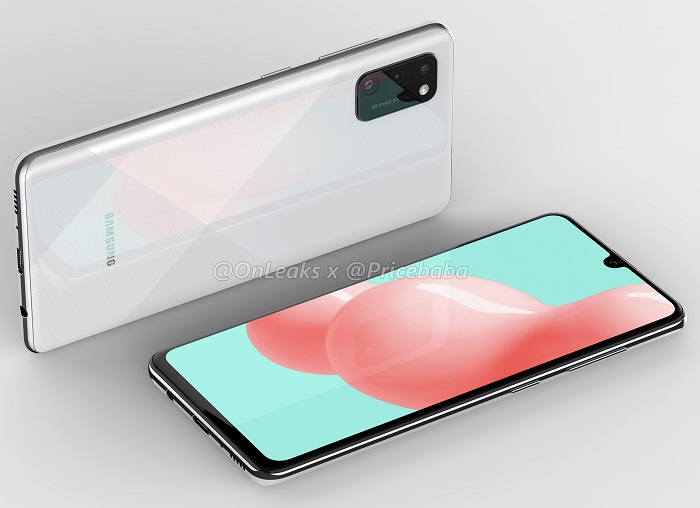 3.5mm audio, speaker grille, and USB-C charging/data ports are visible at the bottom of the fuselage. The size of the machine is estimated to be 150×70×7.9 mm (8.9 mm at the rear projection). 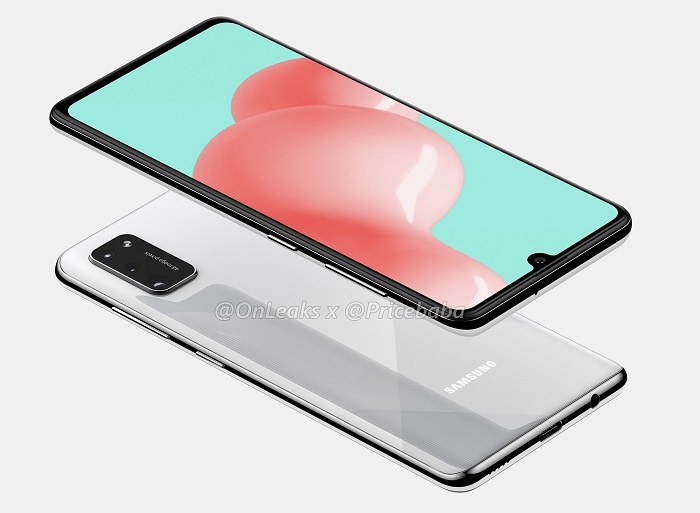 The Galaxy A41 has been rumored to have used either a 25MP front 48MP rear-viewer (the other two are unknown) with a 3500-mAh battery that supports a 15W fast charge.

In addition, according to the geekbench database, the legendary Galaxy A41 (Code: sm-a415f) model or the 1.7GHz MediaTek Helio p65 eight core SOC are used.

Related news
Samsung Galaxy A80 Assessment: Don't let innovation stay in the imagination of epoch-making products
Samsung Galaxy A41 Runs Spotted: Carrying a Unicom P65 Processor
Rendering and configuration exposure of Samsung Galaxy A41
Samsung new galaxy A41 rendering map configuration exposure key entry level
Hot news this week
||||||||
Celebrating Hubble's 30-year launch of NASA's "birthday universe" special page
865 Jiachi Meizu 17 access: support 30W fast charging
HuaweiP40 release: with HMS hard-core google, no price increase to grab the global high-end machine market
More than 60000 original articles are protected every day, and Tencent's "zhixinlian" helps the author of penguin to protect his rights
Awesome China scholar! The latest paper on the cover of Science: how the new coronavirus invades cells
Lenovo into Luo Yonghao's first collaborators? Insiders: not settled in contact
Xiaomi 10 / 10 Pro mobile phone goes out to sea: Show crooked nuts what the earth looks like under 100 million pixels
Is telecommuting inefficient? The father of Linux has five experiences
Lei Jun: Xiaomi 10 Pro has dominated the list for a month and a half
The most popular news this week
Multiple pirated tools implanted rootkit virus Tencent computer housekeeper overall investigation and killing
Xu Lei of Jingdong talks about Ruixing's financial fraud: it is destructive to the image of Chinese Enterprises
Exclusive interview with Sony Takahashi: X1 chip will be popularized throughout the line 8K will not be stranded
Amazon: the US station will no longer sell N95 masks and give priority to providing materials to hospitals
Wang Chen, vice president of Chinese Academy of Engineering
The price of "fracture" in steam game
How strong is the performance of Huawei Kirin 820? Look at the measurement
The biggest welfare of rice flour Festival announced: Xiaomi 30000 yuan, the whole house intelligent product is only 1 yuan
Huawei signs a non infringement Linux patent agreement
Google launches Art Transfer photo art style conversion tool