At the Microsoft Xbox 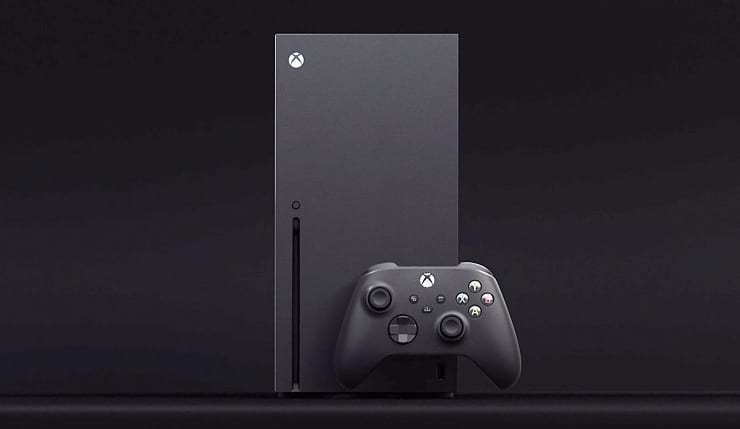 Finally, Ronald revealed that another important goal of Xbox series X is to enable developers to focus on developing the best games for a broader audience.