RTX 20 series of graphics cards NVIDIA the turing architecture have revolutionized light tracking technology, AMD will add hardware to the next generation of RNDA 2 architecture, and with the advantage of latecomer, it may be more outstanding performance.

RDNA 2 architecture will build on existing RDNA, including enhancement of microstructures to enhance IPC performance, physical optimization to increase operating frequency, logic circuit enhancement to reduce complexity and power consumption. Officially, energy efficiency can be increased by up to 50%, and technologies such as light tracing, variable coloration rate are supported.

RDNA 2 will still be manufactured by 7Nm process, but it may be an enhanced version of TSMC n7p, and there will be more advanced process for rDNA 3 in the future. 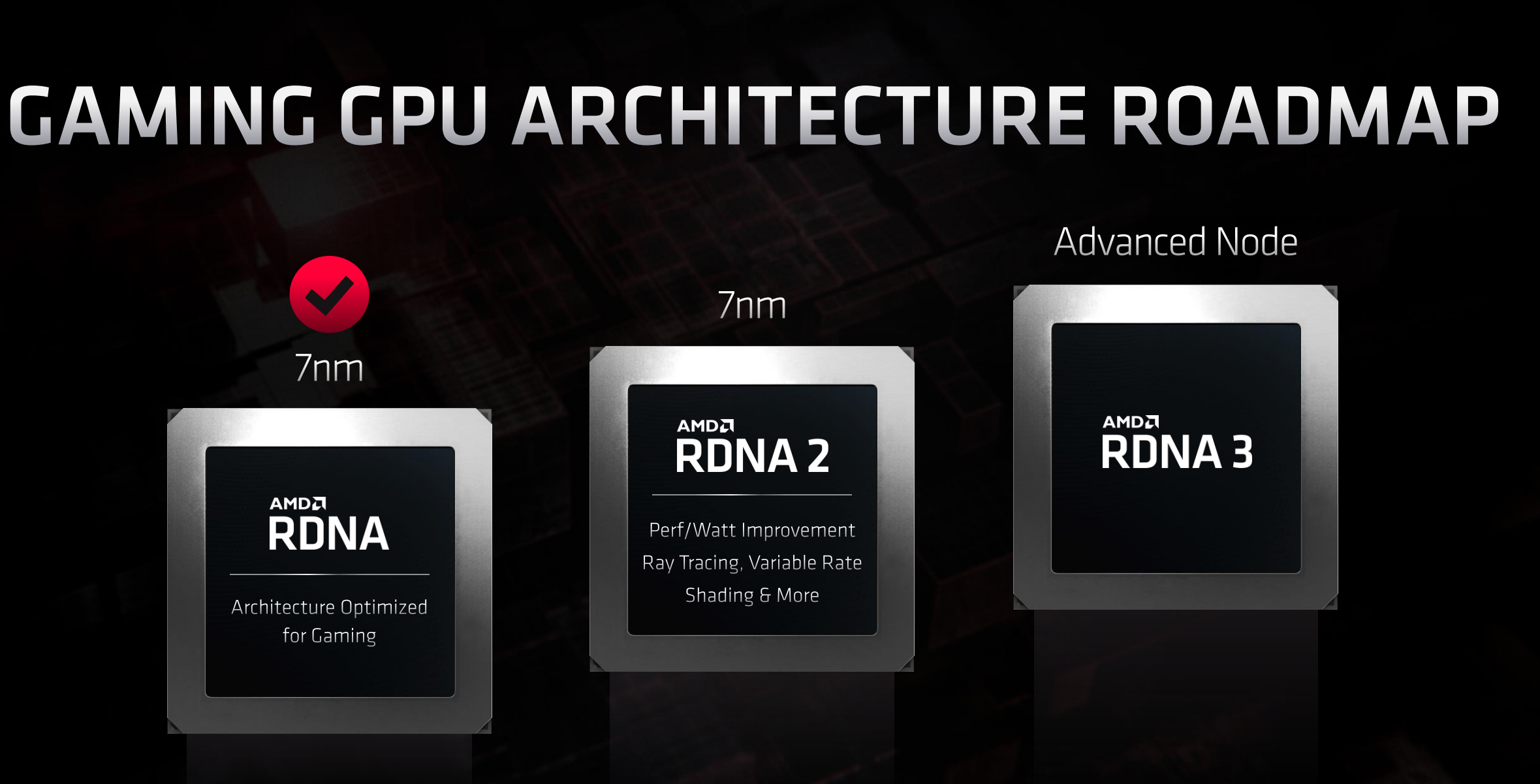 So, what is the effect of AMD's light pursuit? 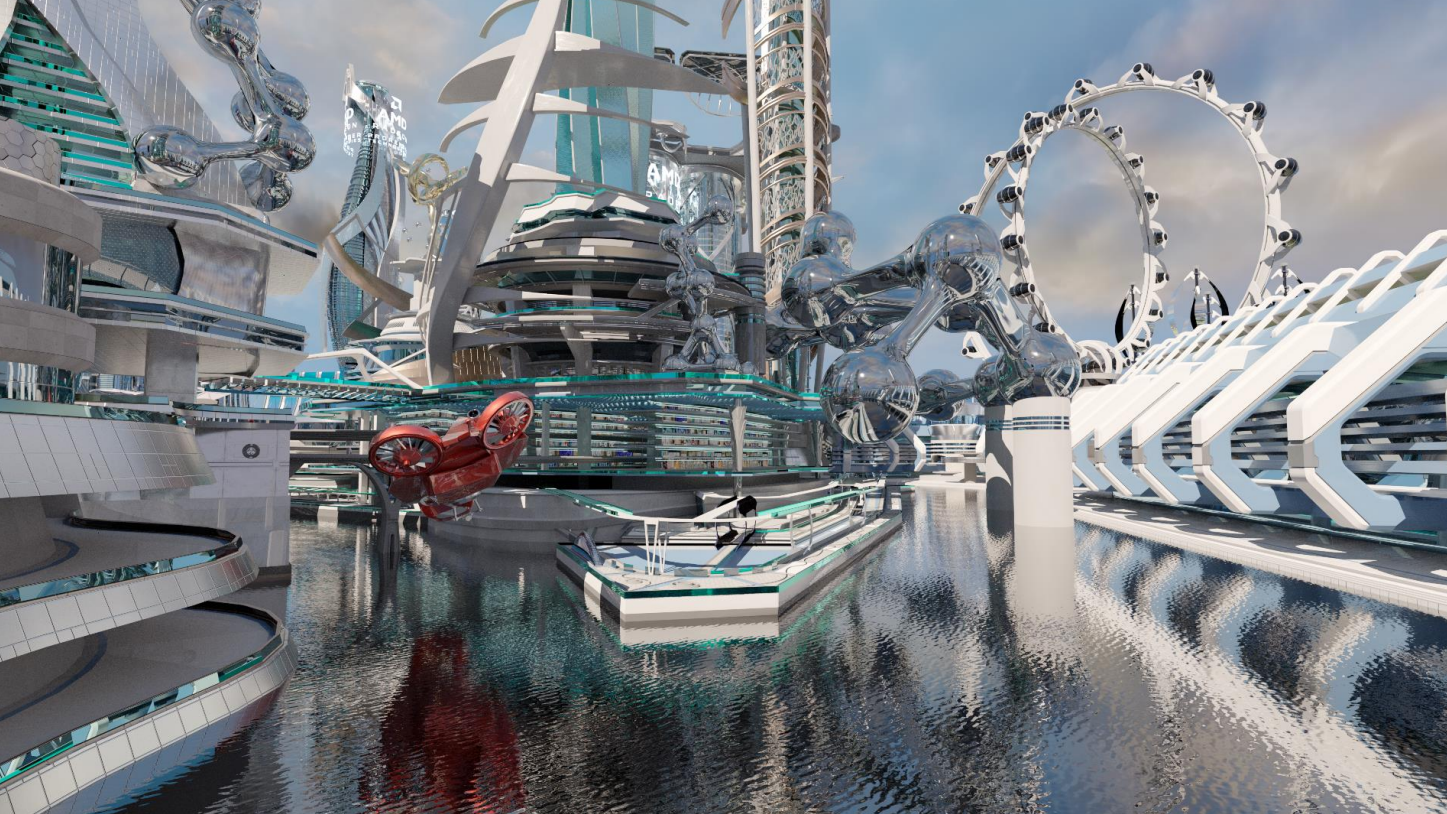 Isn't it amazing enough to render such a picture in real time?

Amd also stressed that the optical pursuit technology of rDNA 2 architecture is the general architecture of PC and host, which is used by Sony ps5 and Microsoft Xbox series X. based on the underlying API, the best performance can be obtained, and the development is simple and the game deployment is very convenient.

RDNA 2 architecture graphics card is expected to be born at the end of this year as soon as possible! 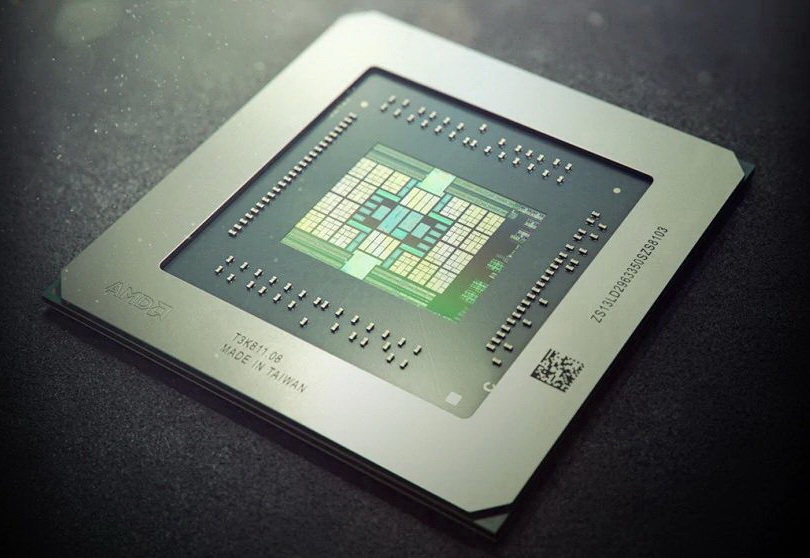