The U.S. government is doing more and more.

A Beijing-based Chinese technology company has opened branches in the U.S. and plans to go public in the U.S.

This Chinese company is Dachi technology.

The whole thing will start in July 2019.

the u.s. department of commerce sent a letter in july 2019 informing the chinese technology company darwin technology (CloudMinds): it can not transfer any technology, technical information or even software Bug, from the company's u.s. branch to the china headquarters office in beijing without authorization.

In fact, this is a technology export ban. 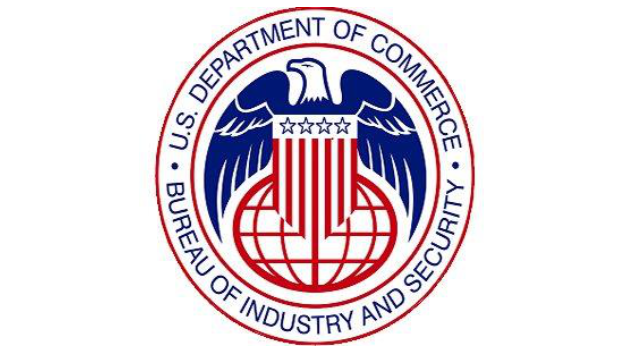 According to reuters report on march 4, the above-mentioned information related to the letter was reuters in a company training video and internal communications.

In addition, according to reuters quoted an anonymous person familiar with the matter, the u.s. department of commerce has not signed any licensing (for darwinian technology).

According to Douglas Jacobson, an expert on export control and sanctions in the United States and a lawyer in Washington, under the ban, Dachi technology can't export any products to China without a license, even office furniture or the iPhone the company is using.

Actually, the restrictions imposed by the Commerce Department's Industrial and Security Agency (BIS) are very broad, and it includes not only a range of commodities, but can even prohibit Chinese citizens working for the company in the United States from acquiring US-origin technology.

Reuters reported that such restrictions were generally based on national security and foreign policy considerations.

In response to questions raised by Reuters in its report, Dachi technology said in a statement that it is fully committed to export control compliance and is taking appropriate measures to ensure compliance with the requirements of the US Department of Commerce.

A spokesman from the U.S. Department of Commerce said he could not deny or confirm any correspondence that had been sent.

This is quite straightforward.

Daiwa technology, a robotics company, is founded and CEO by Huang Xiaoqing.

It is worth mentioning that as a global communications and innovation technology authority, Huang Xiaoqing is the first batch of the country 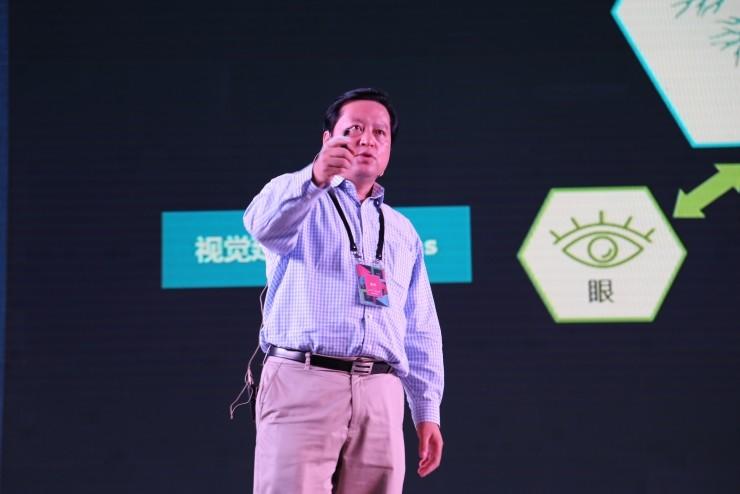 About Darren Technology, held at Lei Feng Net in 2016

On several occasions, Huang Xiaoqing also expressed the ambition of Dachi Technology: to build a housekeeper robot by 2025.

As the product landed, the company's first product was the cloud guide robot META. released in February 2017

At the capital level, Softbank Corp., the biggest shareholder behind Delta Technologies, holds as much as 35%, while Huang holds only 17.4%.

In 2016, Dachi technology completed the seed financing of US $30 million, Softbank China capital led the investment with us $10 million, followed by Foxconn and Huadeng International; in the round a investment in 2017, Softbank added again, with a total investment of US $100 million in cooperation with Foxconn, Qiming star and many other investors.

However, according to Lei Feng, Softbank and Dachi technology are not only investment relations, but also actual business cooperation relations.

According to some sources, in the early days of UT's development, Softbank Corp. invested in it, and Huang Xiaoqing and Softbank Corp.'s leader Sun Zhengyi had already known.

The tortuous and gloomy way of American IPO

In July 2019, Dachi technology officially submitted the prospectus to the US SEC.

During the whole listing application process, Dachi technology did not mention the letter from the U.S. Department of Commerce. 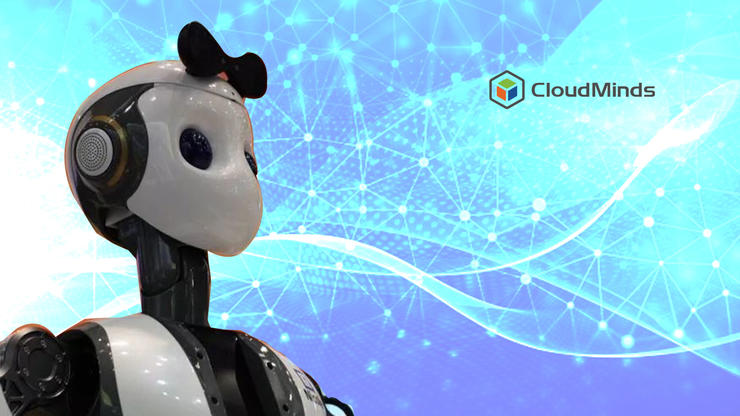 According to Reuters quoted people familiar with the matter, Dachi technology did not change its technology transfer mode after the letter from the US Department of Commerce in July 2019; from the internal training video of November 2019, employees were surprised and confused by the export and technology restrictions from the US government.

Of course, Dachi technology is not listed on the entity list like Huawei. In theory, it can still do business with American companies.

However, leifeng learned that if u.s. export restrictions are not complied with, dada technology will be severely punished, including a civil penalty of $300,000 for each violation of the law, and a fine of $1 million or even criminal imprisonment for flagrant violation of the ban on commerce.

According to Reuters, Dachi technology said in a statement that the U.S. Department of Commerce has no allegations that it did not comply with U.S. export restrictions.

In addition, as reported by Reuters in January 2020, earlier this year, Dachi technology started to close its main U.S. office in Silicon Valley and cut jobs sharply when cash ran out.

Now, under the U.S. government's ban, the IPO path of Dachi technology's business development in the U.S. is even more bleak.

In any case, this is not a good thing.

Related news
Voice IPO: Making Africa Popular Transform smart phones face multiple challenges.
Semicon China: Huawei and Exxon bring semiconductor intelligent quality inspection and measurement solutions
Hot news this week
Wechat has not done this function for N years! Use this app to make up for the defects of wechat
Gree's response to "being disqualified from winning the bid": a mistake made by the bidder in sorting out the materials
IPhone 12: it's more like throwing away the charger
Microsoft official free data recovery tool windows file recovery experience
Apple wants to know: what do you do with the charging head of the old iPhone?
Tencent magic change Yang surpasses video self mockery: I'm a simple and honest fake spicy sauce lost 16 million
Luo Yonghao comments on ideal one: Tesla Model 3 is not a car of a level at all
A 400-brand evacuation Facebook： the internet giant strangled?
How long can "Laoganma" carry on after winning Tencent?
The dotcom bubble? U.S. technology stocks surpassed their 2000 highs relative to the S & P 500
The most popular news this week
Someone discovered the unpublished game of Nintendo NES 30 years ago and restored it from 21 floppy disks
Review of Sony PS2: the highest selling game console in history and the hot memory of post-80s / 90s
Xiaomi Youpin's first smart door crowdfunding: 10 Inch Touch Screen never power off
For global developers! Huawei HMS core 5.0 officially launched: seven capabilities, free
Lenovo announced the list of investment chip companies: BYD semiconductor, Cambrian, etc
In order to win 20000 dollars, their fingers did not leave the screen for three days
Apple will remove support for AMD GPU from MacOS arm64, the report said
2020 world artificial intelligence conference will be held soon. What new actions will Tencent AI have
Which AI framework is better? Huawei launched mindspore network model challenge with a prize of 2.6 million
Tesla's opening a grocery store? Besides selling cars, we also sell shorts and drinks