Microsoft released its next-generation Xbox series x a few months ago, but the full configuration and details of the console remain a mystery. Tonight, Microsoft and the players shared the complete configuration of Xbox series X, let's have a look. The next Xbox is defined by three main features: power, speed and compatibility, Microsoft said. Let's take a look at the three iconic features and technologies that Xbox series X provides.

Jason Ronald, product director of Xbox series X, said: "Xbox series X will greatly improve GPU performance, and continue to redefine and improve the art level of graphics through new functions such as hardware accelerated ray tracing. We don't believe this generation will be defined by graphics or resolution alone. " 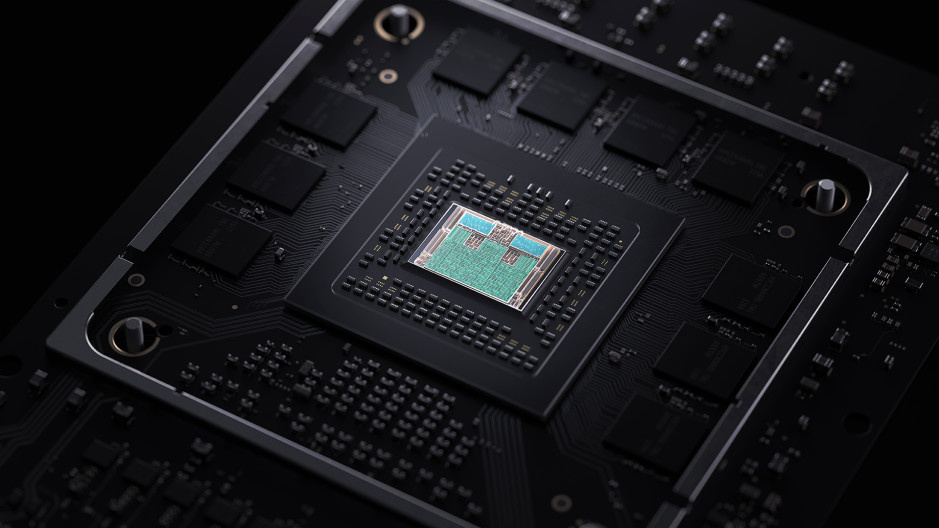 The team knows they need to build the next generation of hosts that can run the game at 60 FPS and 4K without any impact on developers. They also challenge themselves to deliver levels of performance that were once impossible on consoles, including support of up to 120 FPS for the most demanding and competitive games. Let's look at the basic configuration:

A 3.8ghz eight core processor based on AMD Zen 2 with 7Nm process;

Other supports include DXR ray tracing, hardware decompression, VRR variable refresh rate, etc. These powerful configurations will escort a series of new games. In a video demonstration, Microsoft also compared the loading speed of Xbox series X and the previous generation of products. Undoubtedly, the time for new hosts to enter the game is much shorter.