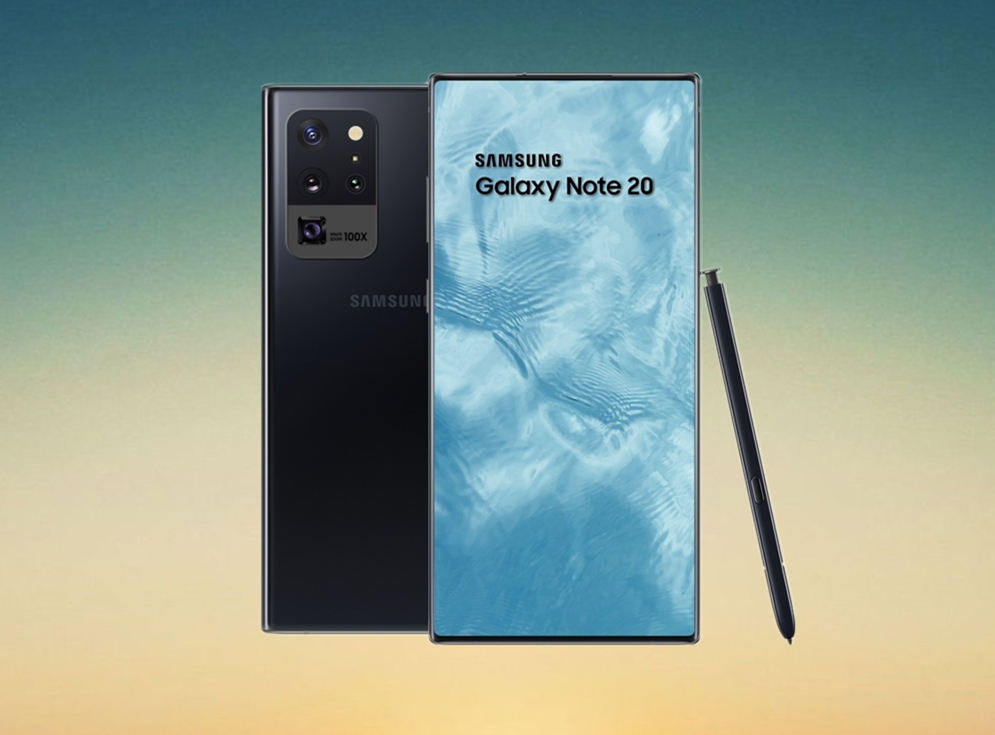 Previously, a rendering showed that note 20 insisted on the horizontal rear camera scheme, but the message stressed that the square camera was the correct solution.

This year, the galxy S20 series was released in February ahead of schedule. According to the six-month interval, the note 20 series is almost locked in July to September. Related rumors include the start of restoring 128GB storage, the possibility of launching off screen camera technology, etc.

Frankly speaking, last year's note10 didn't have a 2K screen and 5g network, which made users disappointed. If we continue to reduce the configuration this year, it seems that it's a bit inhumane.

In addition, note 20 series is said to realize 2K 120Hz global operation, making up for the regret of S20 series. At the same time, s pen handwriting pen will have a secret feature called project C. do you think it will be an integrated camera?