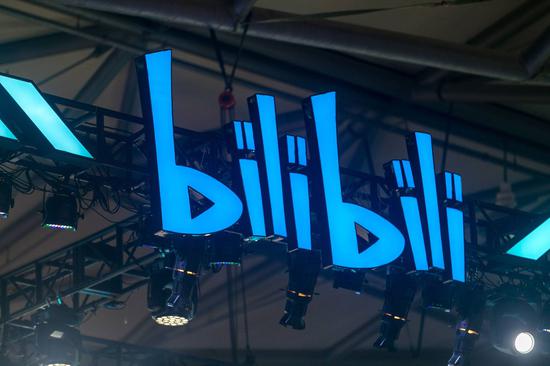 Last week, when the US stock market suffered a series of sorrows and sorrows, BiliBili (hereinafter referred to as station B) released the quarterly and full year performance report of 2019 Q4.

However, the analysis of detailed financial data is not the subject of this paper, and various data will be mentioned in combination with detailed business. In fact, after a well received cross year party held in station B at the beginning of this year, both the company's overall risk assessment and its implementation to the stock price level ushered in a historical peak. At that time, the highest price of station B's stock was close to $30, with a monthly increase of more than 25% in February, and the highest market value was close to $10 billion. 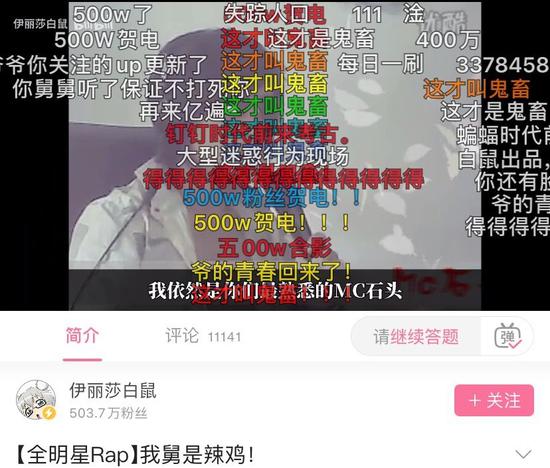 However, in the fourth quarter of 2019, when the proportion of game revenue to revenue dropped to less than 50% for the first time after the listing of station B, the pugc content and all relevant data relied on by station B declined month on month, with monthly active up owners and their contributions increasing by 80% and 66% year on year compared with that in 2018 respectively reaching 1 million and 2.8 million, daily average video playback volume reaching 710 million times and monthly average interaction number reaching 24 Billion times. In the previous quarter, these four data were 1.1 million, 3.1 million, 725 million and 2.5 billion respectively.

If you look at the revenue structure of station B and the next business planning, you will find that it has made a kaleidoscope of efforts and attempts for commercialization.

YouTube is backing away from paying users, and the patch ads at station B are tied up

Even youtube, which has more than two billion active users around the world, has never publicly said it's making money. Not long ago, Google disclosed YouTube's revenue in its financial report for the first time. YouTube generated $15.15 billion in revenue last year, accounting for about 10% of Google's total revenue. These numbers bring YouTube's advertising business to a fifth of Facebook's, more than six times that of twitter, Amazon's live platform. Google also revealed that last year, YouTube had more than 20 million paid members of YouTube premium and music premium. 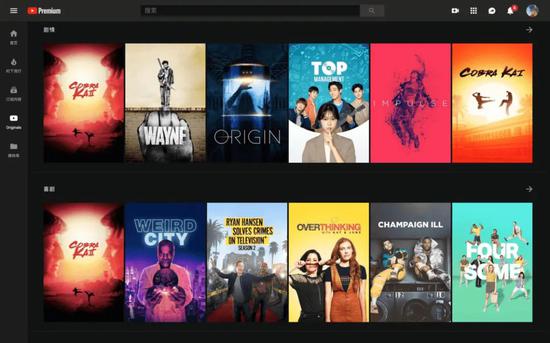 In order to make users pay directly, YouTube has made great efforts, and the entire Google ecosystem is sparing no effort to promote it. For example, smart homes such as Google home will automatically carry out voice advertising in some voice programs. The verge, the technology media, even specially wrote articles criticizing Google's excessive promotion behavior.

In the final analysis, whether Netflix or iqiyi can really make users willing to pay or professionals produce professional video content through institutions, and such content, the most important thing is to become popular and need to cover a wide range of people.

As for youtube, the most appropriate business model is to return to advertising distribution. The huge advertising revenue finally enables YouTube to make more profits for creators. Last year, they paid more than $8.5 billion to creators, which in turn inspired more creators to invest their ideas.

However, the average expenditure of paid members in station B has been declining in recent quarters. It is also from Q4 2019, and station B no longer lists the number of game members separately. At the video content level, the main national animation and documentary can only be used as a supplement to pugc. Moreover, these two aspects are now being touched by the video giants. It is only a matter of time before the procurement cost rises.

From the perspective of gross profit rate, advertising is actually the simplest and direct source of revenue for video websites, but it is the community culture problem of station B that cannot be bypassed by the advertising business that is always in the exploratory stage. 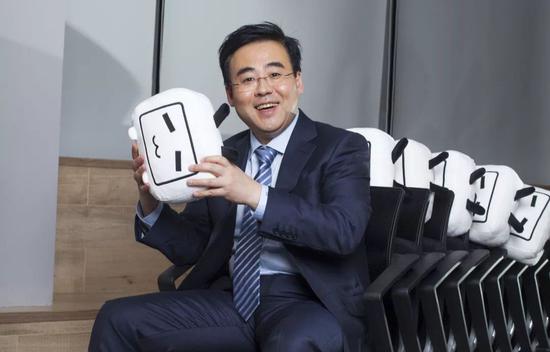 Chen Rui, chairman of station B

This is the dilemma that station B needs to face. On the one hand, they rely on the dual culture to start and grow, which makes them separate from domestic long and short video platforms in both platform attributes and corporate culture, and forms barriers to reduce the intensity of competition.

On the other hand, access to the capital market requires stronger means of realization. The ultimate way to improve the efficiency of commercialization can only be to embrace the mainstream, but this will not only face the risk of losing loyal users, but also the competition it faces will come to another level. For Wang Gang and Zhu once, the content creators who have gone to sea through the headlines, short videos and even fame, station B up The Lord is just a icing on the cake of their identity.

Related news
Stop thinking of station B as "YouTube"
YouTube DL, an all-around video download software accused of infringement, has been banned by Microsoft GitHub
Can YouTube carry the banner when Google integrates all music services?
Station B has no potential: Youth bonus has been cashed out, unable to become YouTube
Hot news this week
Too many questions! Apple has changed the timing of the official release of iOS 16 series
Monkey acne cases have ranked first in the world that the United States has announced the emergency state of public health
Tencent and Logitech cooperation of the cloud game console Revelations: equipped with Android system configuration is low
Credit card points rule intensive adjustment online transaction points more "valuable"
High reserves and low cost experts: calcium ion batteries replace lithium batteries to stand up to the daily
Alibaba executives interpret financial results: the focus of the consumer side is no longer to attract new, but to do a good job in stratified operation
Losses in a single quarter of $ 23.4 billion a record, SoftBank did not carry the plunge of technology stocks and the devaluation of the yen
Sources say Samsung's Galaxy Z Fold4 is going up in price: a 512GB top unit will cost more than 13,000
The prevention and control of the American Monkey epidemic has failed. What should I pay attention to?
Is the micro -business headache? WeChat friends are suspected to have a big move: 7 can only be posted a week
The most popular news this week
After selling Tesla for $6.9 billion, Musk said he was not selling it, but a survey said he was still selling it. The title of the world's richest man may not be guaranteed next ye...
Distributed database OceanBase announced 4.0 product release, single -machine deployment performance is super mysql
The three major indexes of the US stocks opened sharply: ROBLOX fell more than 4%, Twitter and Tesla rose more than 3%
Japan has confirmed that China has overtaken the US for the first time in the world's top three indicators of scientific papers
A wake-up call for Apple? Foxconn says it is feeling the sting of slowing demand for smartphones
Joining Chip Alliance could serve as bridge, says South Korean Foreign Minister
Joe Biden also mentioned Chiplet? An unexpected A-share buzzword in A White House briefing
Nio Li Bin responds to mobile business rumors: This should be the definition of other people's imagination to us
Amazon is pushing a feature called "swipe to pay" that scans your palm to pay in seconds
Text message color, picture quality compression! Google calls out Apple for improving cross-device messaging