Although the new machine has not yet come on the market, but recently someone dug out the Xperia 1Ⅱ back three camera model parameters. 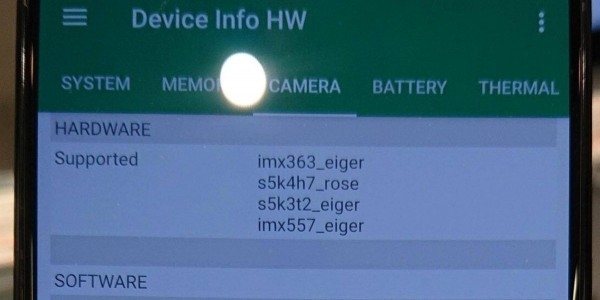 In addition, the androbench score of Xperia 1iii was also exposed, with continuous reading up to 1391mb / s, which looks like ufs3.0 specification. 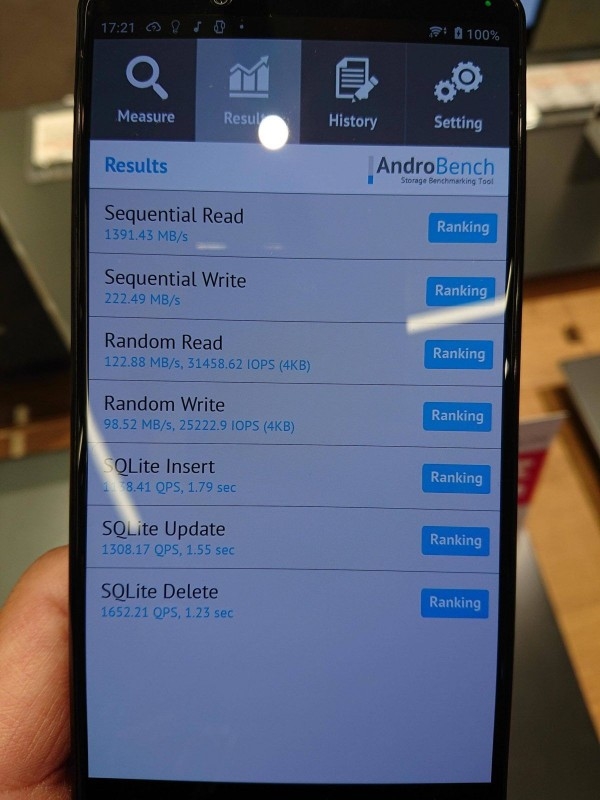