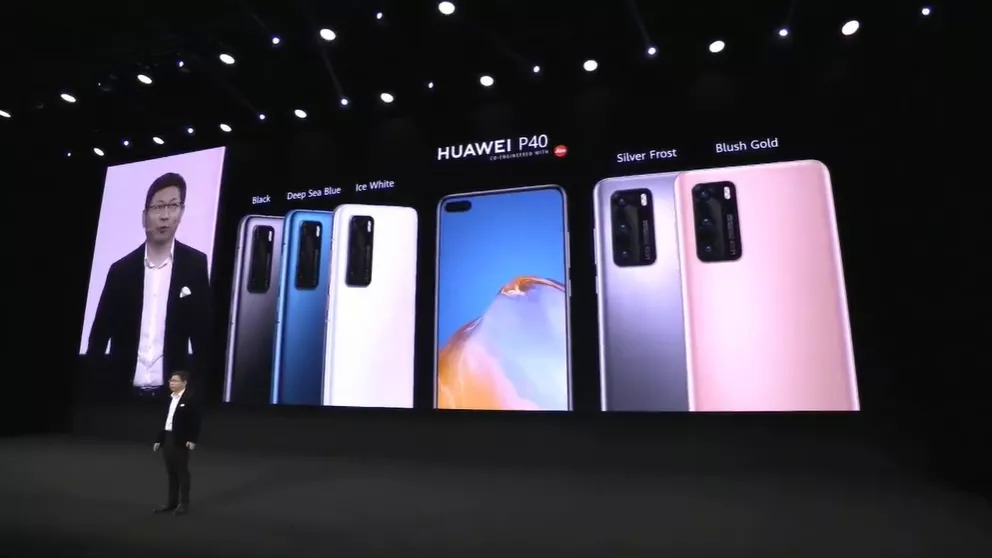 On the evening of march 26, yu chengdong, CEO of Huawei consumer business, stepped onto the stage and opened the Huawei conference with a familiar english accent, he said.

HuaweiP series used to be divided into normal and Pro versions, and this time Huawei added another version

The obvious difference is that in camera configuration, three cameras, four cameras and five cameras are respectively equipped. The five cameras that have attracted much attention before have become reality, but only exist in the emperor version.

With a lens of 50 million pixels and a sensor size of 1 / 1.28 inch, the P40 series lens is the largest image sensor ever installed on a light and thin smartphone.

Yu Chengdong spent a lot of space on camera configuration, netizens joked about the P40 series of press conferences fo

On the price side, the current P40 series only announced the European version of the price, compared with P30 series did not increase, only Pro exceeded 10,000 yuan.

Huawei phone's past performance has revealed some advantages. Apple's hot-selling cycle has been just three months since 2019 and continues to be achieved only by cutting prices on Huawei, he said.

Another noteworthy point is that Google suspended providing GMS (Google Mobile Service) for mobile phones to China last year. It can be said that Huawei's mobile phones were blocked in the overseas market, and Huawei's breakthrough way was to develop HMS (Huawei mobile service).

This P40 series is a milestone product of Huawei officially carrying HMS, which carries the heavy task of Huawei to re open up overseas market. With the further landing of HMS, the starting shot of Huawei hard and Google has already sounded.

But HMS is not mature so far. In the previous article "breaking through Google blockade and Huawei's Jedi counterattack" of wired insight, the development of HMS is described in detail. So far, the number of global access to HMS core applications is only more than 55000, which is not small compared with GMS's more than 3 million applications.

Under the pressure of overseas market and fierce competition in domestic high-end machine market, Huawei is facing a lot of pressure.

The competition of high-end machine is intensified, but the price of P40 series is not increased

With the fierce competition in the mobile phone market, the high-end market with higher market profit has become the direction of all the first-line mobile phone manufacturers.

Among the new models released in early 2020, except Xiaomi 10, OPPO Find X、iQOO3、Realme X50Pro and other new machines have a common character, are flagship aircraft. Flagship aircraft generally refers to the brand at present the most high-end model, performance, technology and other aspects of the configuration are high-end grade.

Another trend is that flagship aircraft are becoming more and more expensive.

As a whole, the price range of domestic high-end flagship mobile phones is between 4000 yuan and 6000 yuan, which is 1000 yuan to 2000 yuan higher than the same positioning products in the four G era.

The release of the P40 series, in addition to the price of more than 10,000 yuan P40Pro, other versions of the series flat, no price increase.

P40Pro Euro1399(8) 512GB), about RMB 10845, exceeding RMB 10,000. However, these are the prices of the European region, the Bank of China version will be officially released on April 8, according to the past situation, prices will have some advantages.

According to sun Yanbiao, the reason why Huawei didn't choose to increase the price is mainly because it is favorable for Huawei to increase the sales volume by setting a proper price in view of the sluggish sales situation of the mobile phone market this year. 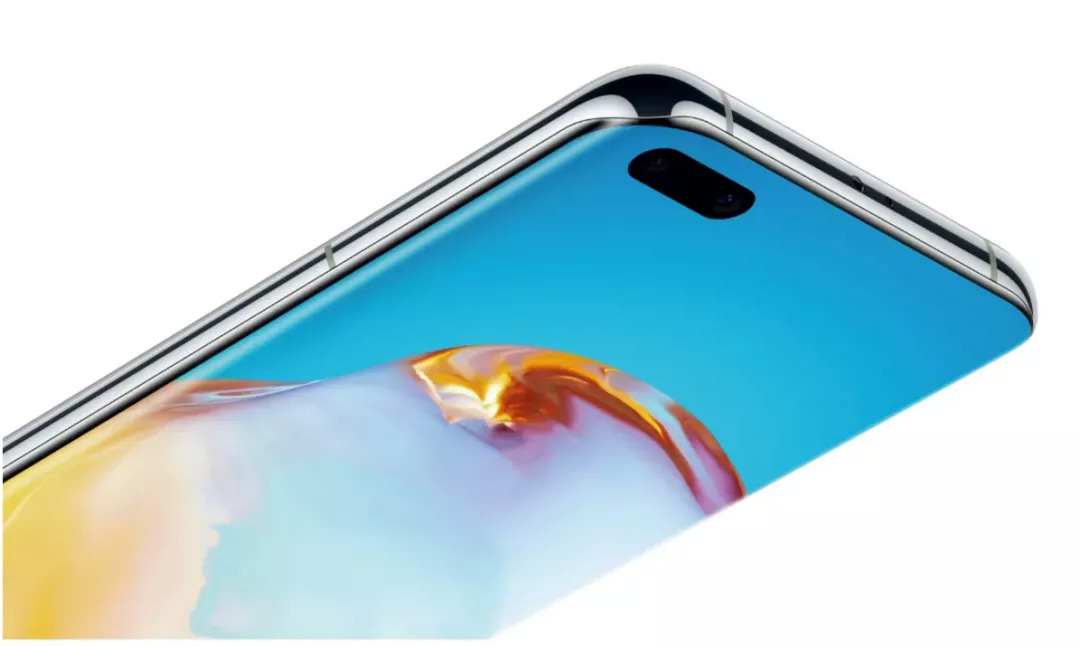 The background of P40 series launch is that Huawei still has a big gap with apple and Samsung in the global high-end machine market.

Huawei has been hitting the high-end market for several years, and has some advantages. Ren Zhengfei, the head of Huawei, said in an interview with CNN that Huawei should learn from apple to make the price higher so that all competitors have room to survive, rather than squeezing the market by lowering the price.

But the common practice of mobile phone brands is not to reduce prices. In the increasingly competitive market, many mobile phone manufacturers, including Huawei, have been trying to persuade consumers to upgrade their devices and accept higher priced high-end models.

At present, the price of brand flagship machine has exceeded 4000 yuan in the hearts of consumers, and now it is breaking through 5000 yuan and marching towards 10000 yuan.

This has never happened in the past six years.

A great historical opportunity is that, with the five G of mobile phones and folding screen phones, handset makers have a chance and step to raise their prices.

Huawei has some advantages in this wave of upsurge.

In addition, in terms of folding screen mobile phones, only Huawei and Samsung have launched relevant products among the global head mobile phone manufacturers.

Although folding-screen phones have not yet matured, the quality of the product is not high, but the folding phone has been proved by samsung is not false demand, after samsung electronics president sun yingquan mentioned that the sales of folding-screen Galaxy Fold has reached 1 million. 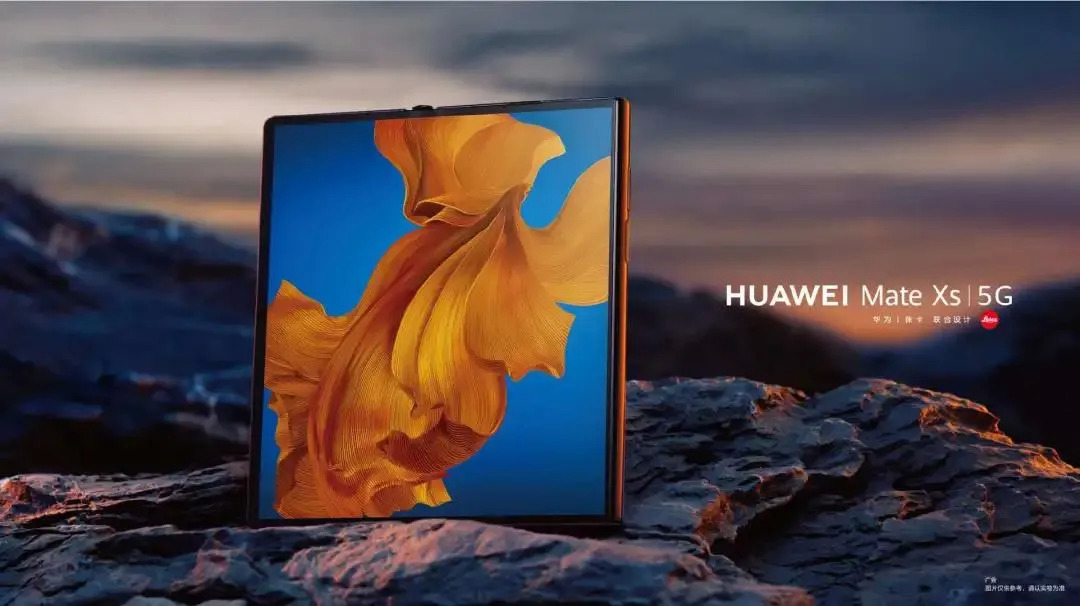 The Huawei officially launched its first folding screen smartphone in early 2019 Mate X, using Huawei self-made hinge design. Folding screen process requirements are very harsh, especially hinge technology is the most critical, the current Huawei hinge design scheme, based on its own hinge design, with a number of hinge suppliers cooperation summed up. During this period of exploration ,Huawei and other mobile phone manufacturers in the technology has been a time lag.

In the past year, Huawei's overseas sales of mobile phones have plummeted after it left Google GMS due to its entity list.

According to IDC data released on January 30, Huawei's global shipments fell 7% in the fourth quarter of 2019, ranking behind apple and Samsung.

Of the models previously sold Huawei overseas markets, P30 went public before the ban and could use google GMS, but it has been on the market for nearly a year. And in the mobile phone industry, which relies on new products to drive sales, this has greatly affected Huawei performance.

Huawei is in urgent need of new products that can promote the overseas market and reverse the current decline. P40 series is the first P series flagship with its own HMS core, which is released and sold globally, with great significance.

HuaweiHMS if you want to replace Google, app store in all directions is an important presentation.

The conference mentioned that HuaweiP40 series of HMS provided a number of applications, such as Huawei reading, video and Huawei music, Yu Chengdong again called on the scene, 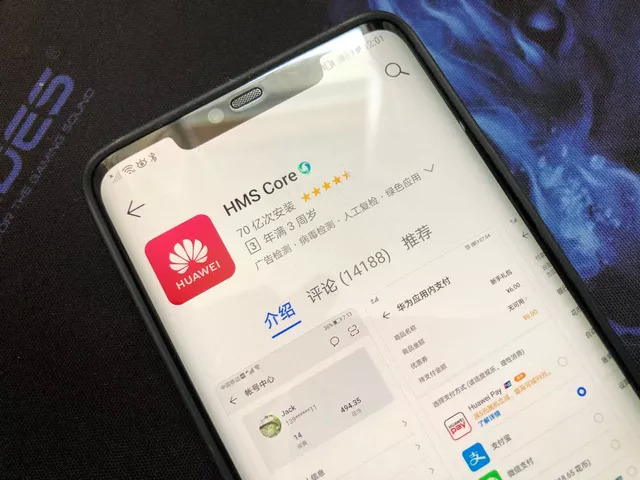 The launch and rapid landing of HMS is a landmark action of Huawei to recover the overseas market. But according to sun Yanbiao, the process of HMS replacing Google GMS's family barrel will not be accomplished overnight, nor will Huawei recover its sales in the European market in the short term.

Strategy analytics forecasts that Huawei's overseas sales of smartphones will decline by more than 50% in 2020 compared with the same period last year, with a larger decline in Western Europe.

However, the layout of software will bring more profit space to Huawei. Previously, Huawei's profit margin in overseas markets only came from mobile phones, while Apple had revenue from hardware, software and mobile Internet services.

With the promotion of Huawei terminal HMS in the future, it will be possible to increase its profit margin. Sun said,

The winter of domestic smartphone market has come.

In the stock market, competition among domestic mobile phone manufacturers is more intense.

Yu Chengdong predicted that in 2020, there may only be three major mobile phone manufacturers in the domestic mobile phone market. Now, the head effect of the mobile phone market is indeed becoming more and more obvious. More players are lost in the competition. In 2018, Jinli went out of business and the hammer capital chain crisis, and Meizu's shipment dropped by more than 50%, while the competition among the remaining players is more fierce.

Huawei won a victory in the domestic market in 2019, continuing to draw closer to apple and close to samsung. Huawei shipped 241 million units in china for the whole of 2019, up nearly 3 percentage points to 17.6 percent, according to IDC data, and is closing the distance with the boss samsung.

Among them, Samsung shipped 295 million units, accounting for 21.6% of the total. Apple shipped 191 million units in the whole year, with the market share down one percentage point to 13.9%.

But 2020 is not so easy. According to foreign media information, Huawei has announced its sales target internally. In 2020, mobile phone sales will drop by 20% this year due to US sanctions and the impact of the epidemic.

At the beginning of the year, Xiaomi, OPPO、vivo and other mobile phone manufacturers have released new products one after another. Xiaomi 10, OPPO Find X2 are aimed at Huawei dominant mid-high-end market ,Huawei to hold their own position, the pressure is quite great. 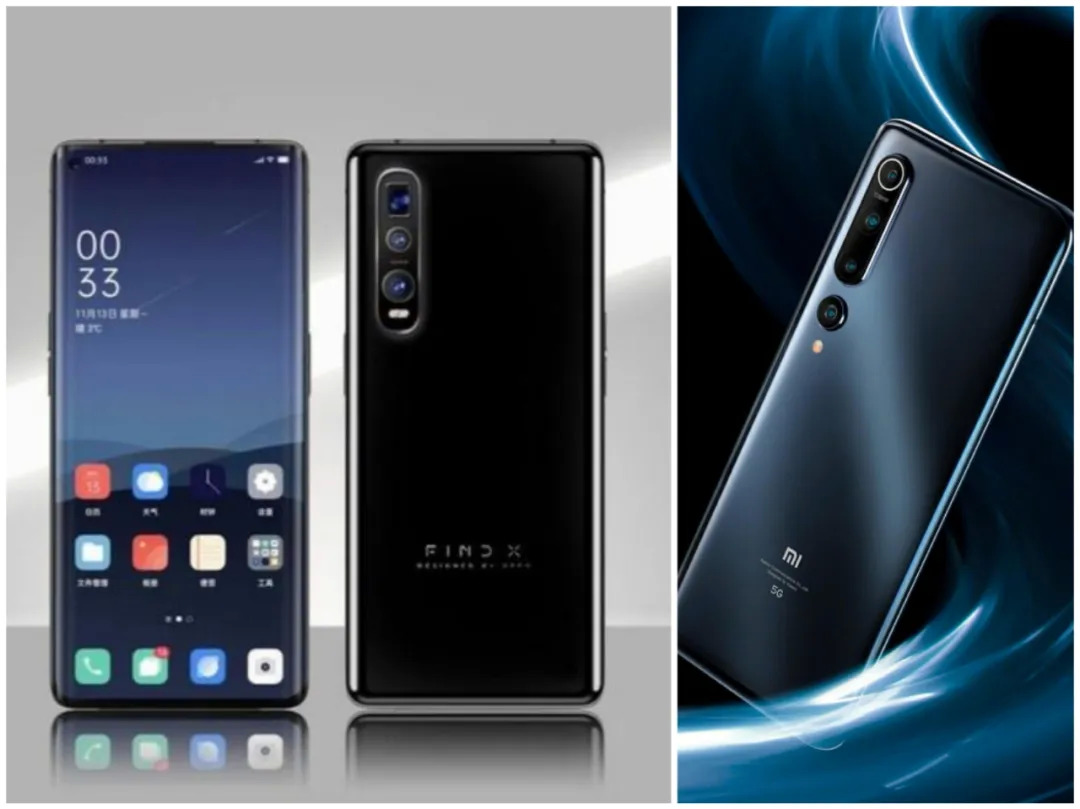 There is no doubt that the outbreak has increased the tension in the mobile phone industry.

As the epidemic continues, the panic caused by the economic downturn and the lower frequency of consumers going out will make consumers less eager to switch ,Huawei will face the risk of falling demand in the domestic market.

At the same time, the impact of the epidemic delayed the resumption of work, and the supply chain of mobile phone manufacturers was impacted. Huawei's expansion in the overseas market will also be affected by its capacity.

In 2020, Huawei's difficult situation will continue. HMS's all-round replacement of GMS and its defense of the middle and high-end mobile phone market will be two key factors for Huawei's self rescue success.