They all say they are image flagship. Why is Huawei's P40 series really the only one?

Bring up mobile image, have to mention HuaweiP series of mobile phones. Apart from the unique bright high face fuselage design ,HuaweiP series of mobile phones in imaging technology, every year will bring us new surprises. Since HuaweiP40 official's announcement, the revelations and predictions about it have not stopped, especially in the area of imaging technology, people are wondering what the Huawei will give off, see the heat of HuaweiP40 and people's expectations of it. 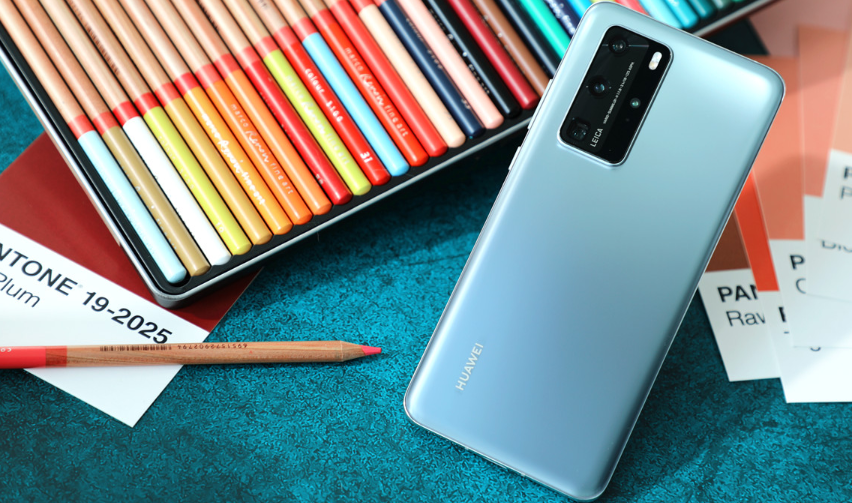 HuaweiP series in imaging technology has been constantly studied, has formed an excellent inheritance. Back in 2016, everyone must remember the high-profile HuaweiP9 series. HuaweiP9 series, with 12 million pixel dual cameras developed by Huawei in partnership with leica, the world's top photographer, and the world's first dedicated depth chip and brand-new ISP chip, have made focusing technology more advanced and successfully opened the multi-photo era of mobile phone photography.

Later, the Huawei P10 series, which mainly focuses on portrait photography, had better technology in portrait, and also carried a front Leica camera for the first time in the world. In 2018, P20 series mobile phones arrived. P20 Pro is equipped with a rear Leica 40 million pixel triple camera combination, and ISO can reach 102400 at most. It is worth noting that P20 Pro is equipped with a triple optical zoom camera. As you all know, compared with digital zooming, optical zooming can take longer without damaging the image quality. Huawei P20 pro, equipped with three times optical zooming, once again established the positioning of Huawei P-Series camera king. 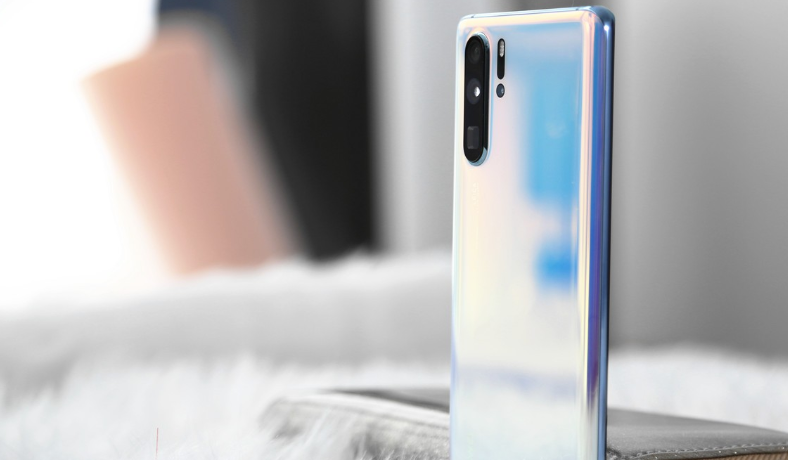 Last year HuaweiP30 series moved from leica three to ultra-sensitive leica four, equipped with dual OIS optical anti-shake. The most noteworthy is to increase the multiple of optical zoom to 5 times, once again to promote the development of smart phone image technology. Furthermore, a larger amount of light intake gives HuaweiP30 series

The time has come to March 26, 2020, which is consistent with everyone's conjecture. Huawei P40 series's highest configuration version of rear camera has jumped to super perception Leica five cameras, equipped with a super perception main camera of 50 million pixels, a movie camera of 40 million pixels, a 3D deep sense camera, a three times optical zoom camera, and a 10 times ultra far optical zoom camera. The large-scale photosensitive elements are also from 1 / 1.7 inch to 1 / 1.54 inch to 1 / 1.28 inch today, and the optical zoom is from 3x, 5x to 10x today. In addition, it supports 20x hybrid zoom and up to 100x digital zoom. It can be said that in the field of mobile phone photography, HUAWEI P40 series has been far away from its rivals.

If you ask me which imaging technology is most interested in HuaweiP40 series, it must be a 10-fold optical zoom that brings the phone zoom to a new technological height again.

Compared with digital zoom and mixed zoom, optical zoom can shoot further without sacrificing the quality of the picture, which is very useful in real life, and users need a lot in this respect. For example, some friends who like to watch concerts, plays, games and so on need to zoom good mobile phones, because after all, not everyone has the financial resources and luck to get the front row tickets. Sitting in the back position, the eyes can be viewed with a telescope, but to record it can only rely on a zoom excellent mobile phone, because many performances are not allowed to bring cameras in. HuaweiP40Pro 10 times the optical zoom can be shot far still pat clear, solve these user pain point.

There are a lot of similar situations in life, such as holidays when we the zoo, and there are some more dangerous animals in the zoo can not be near. When we look at these animals from a distance, we can't help but want to leave a picture as a souvenir. The advantage of a 10-fold optical zoom is that the details of the animals can be preserved in the picture, and the quality of the picture becomes lower after the zoom. 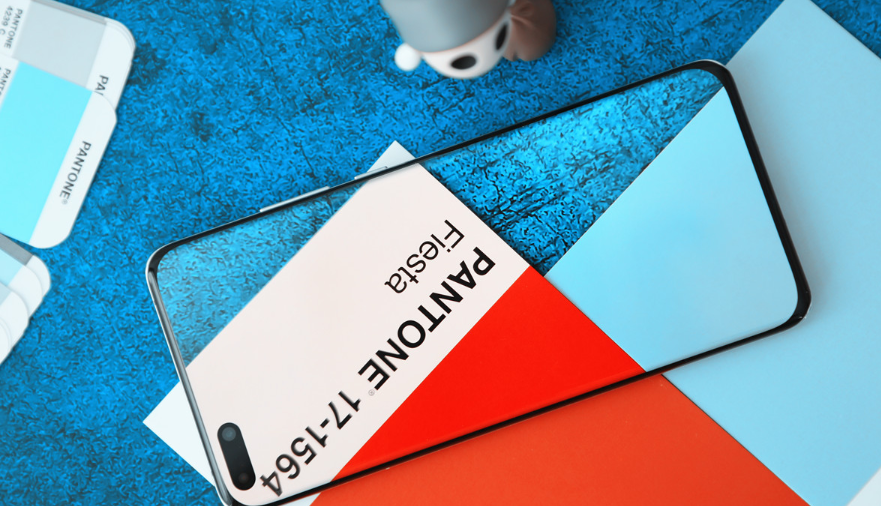 It solves the pain points of users in the above similar scenes. I believe that Huawei P40 pro with 10 times zoom will be highly praised and sought after by users. The combination of Huawei P40 series software and hardware improves the image effect in two directions. It is undeniable that thanks to Huawei's strong technical support, Huawei has brought mobile zoom into a new technical height, which solves the pain point of users taking photos in the distance. Presumably in the future, optical zoom will also become the focus of research and development of various mobile phone manufacturers.

After mentioning the 2020 flagship of imaging technology ,HuaweiP40 series is definitely the first to be associated with in our minds. And what are you waiting for to have an image flagship?

It is understood that tmall launched a series of activities after Huawei P40 series global conference. When Huawei's P40 series pre-sale is opened, it provides 88vip members with exclusive rights and interests to enjoy P40 series of global rare colors in priority. At the same time, tmall launched activities such as the maximum return of 1000 yuan and 80% discount of the original broken screen protector. Through the professional team of recycling treasure, we can promote the recycling of the old machine and solve the problem of idle waste of the old machine. In tmall, consumers can get the new machine first, and then send the old machine to realize the seamless renewal mode.