Old players who have gone through the era of GTX 480 graphics cards may still remember the situation, electric tigers, PCB temperatures over 100

To meet the needs of Fermi's core,GTX 480 is more luxurious than amd at that time, probably the most willing n card in 10 years.

How high is the power consumption of GTX 480? Compterbase website also reviewed the first evaluation of GTX 480 graphics card 10 years ago. First, let's see the test results at that time: 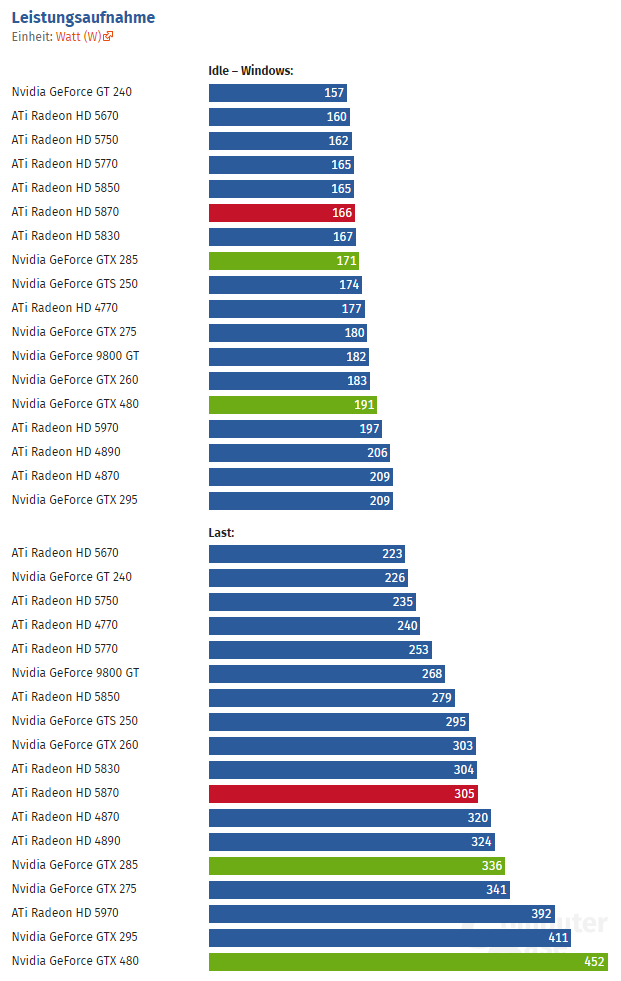 As you know, the power consumption of RTX 2080 Ti video card tested by CB is only about 270W, and that of Fe founder's version is only about 330W after overclocking. 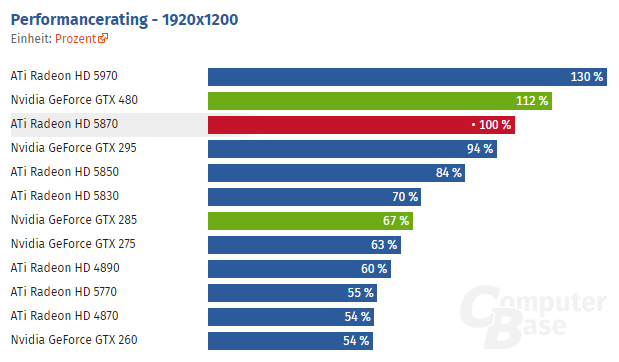 Of course, the performance of GTX 480 was still very strong at that time, but now you certainly have no impression. CB website has made a summary, and its performance is about 12% higher than that of HD 5870, the flagship card of AMD at that time.

What about the current video card? It seems that there is no direct result, but CB has done the performance comparison between GTX 480 and GTX 1080 before. The performance of GTX 1080 is 505% of that of GTX 480, that is, 5 times. 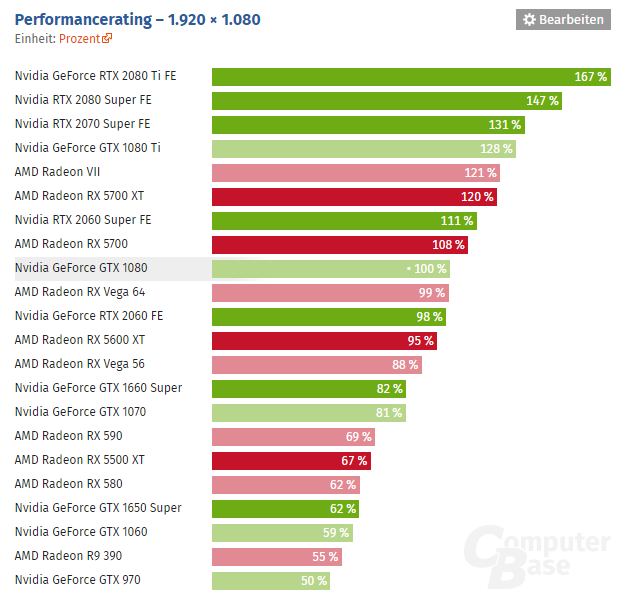 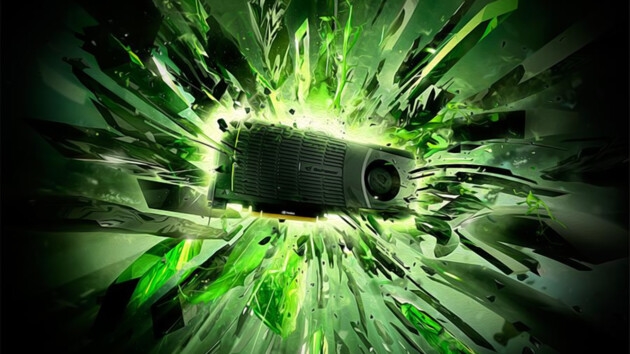