Since March, many governments in Guangxi, Nanjing and Hefei have issued vouchers through Alipay to boost consumption and promote the living economy and activate consumption demand which is suppressed by the epidemic.

It is understood that consumer coupons are the joint Alibaba, Alipay and other platforms of various governments. For the local actual situation, business layout, and the type of consumer demand, the electronic coupons made accurately are divided into different industries and different amounts, which is a new form of digital upgrading of service industry.

Since March 27th, Alipay has issued $1 billion 680 million worth of consumer coupons in Hangzhou, which will be reduced by 10 yuan if the payment is more than 40 yuan. In the past weekend, the people of Hangzhou have been welcome for a long time

At 8 hours in March 27th, Hangzhou's first batch of consumer coupons was opened for collection at Alipay.As of 16:00 on the 29th, in just two and a half days, 453 million yuan of consumption had been driven. 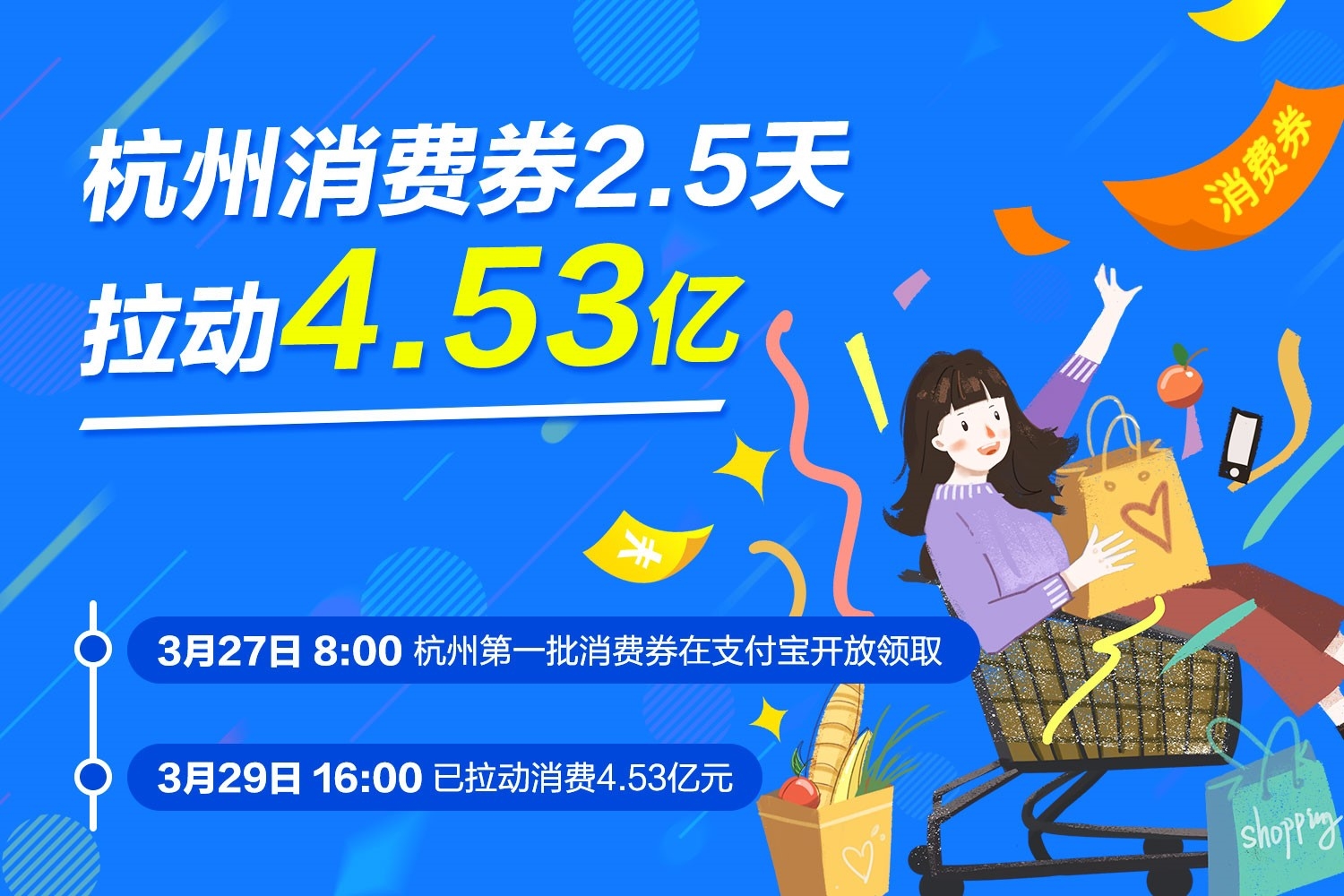 meanwhile, Businesses are also actively making profitsFor example, Yonghui supermarket actively pushes 4.9% off the weekend special price, which can be used in combination with consumption vouchers. The passenger flow increases by 70% on a month on week basis and even 25% on a year-on-year basis.

Yintai Department Store, which is familiar to Hangzhou people

14 stores of Hangzhou HEMA also actively participated in the activity of Hangzhou consumption vouchers. As of March 29, the sales volume of the stores increased by 47.3% and the offline passenger flow increased by 50.5%.

According to the National Bureau of statistics,In the first two months of this year, the total retail sales of social consumer goods decreased by 20.5% year on year, of which the catering revenue decreased by 43.1% year on year. However, with the gradual resumption of production and work in various regions, the issuance of consumption vouchers can increase people's purchasing power and stimulate consumption desire, thus promoting the rebound and recovery of the whole national economy. 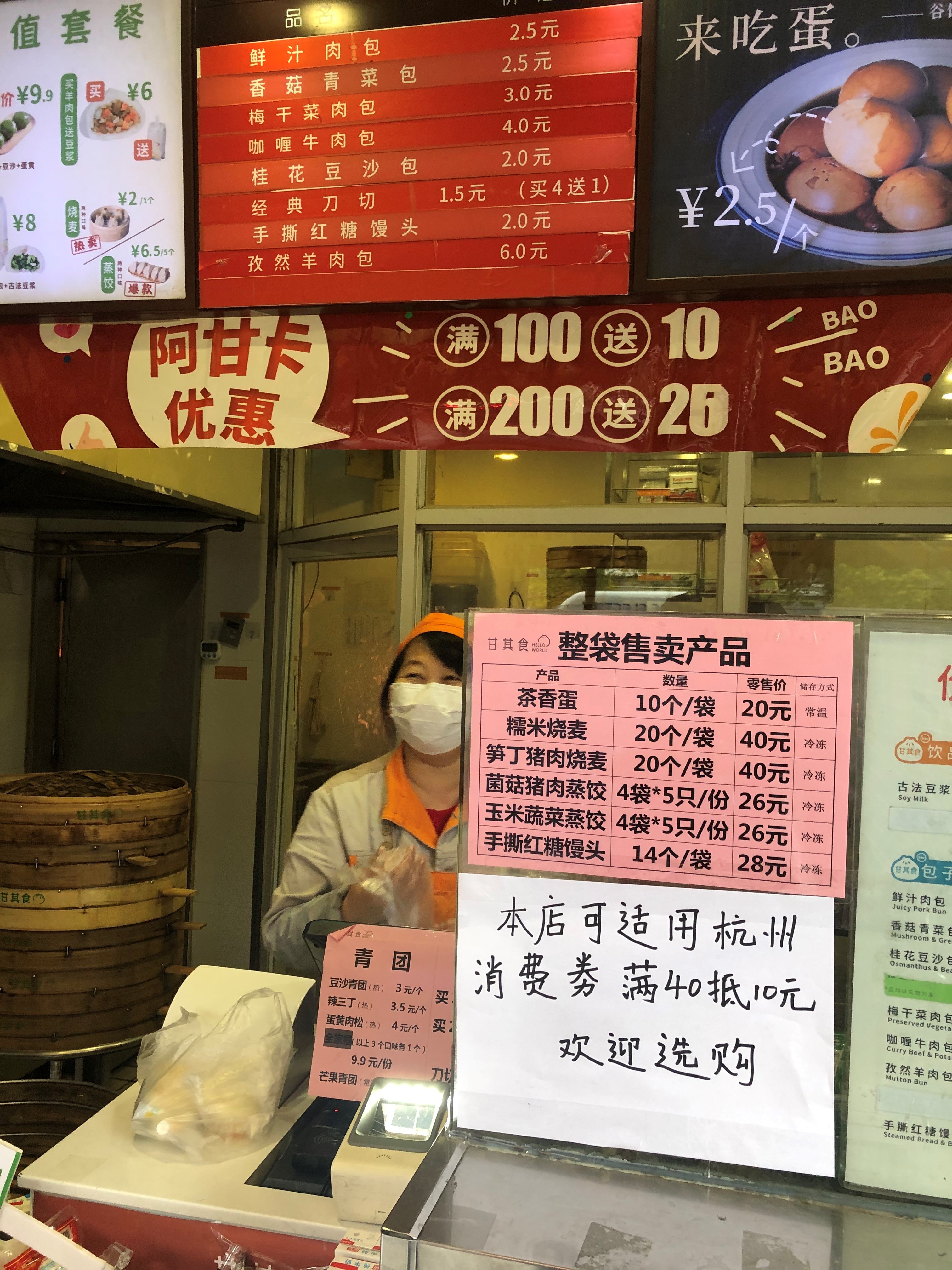