Introduction: Kirin 8 is a

Last July, the Glory 9 X series brought nm Kirin 810 processor, with seven flagship process advantages and self-developed NPU, Kirin 810 in the old rival Qualcomm camp in the second flagship battle, or even reversed the offensive, to become the second flagship chip boss of the seed player, in the usual calm sub-flag processor camp

Glory 9 X series is based on the blessing of Kirin 810, as well as the foot of 1399 yuan of the second flagship price bottom line, become popular style: first day sales of less than 300000 units ,29 days of sale of domestic sales of more than 3 million units 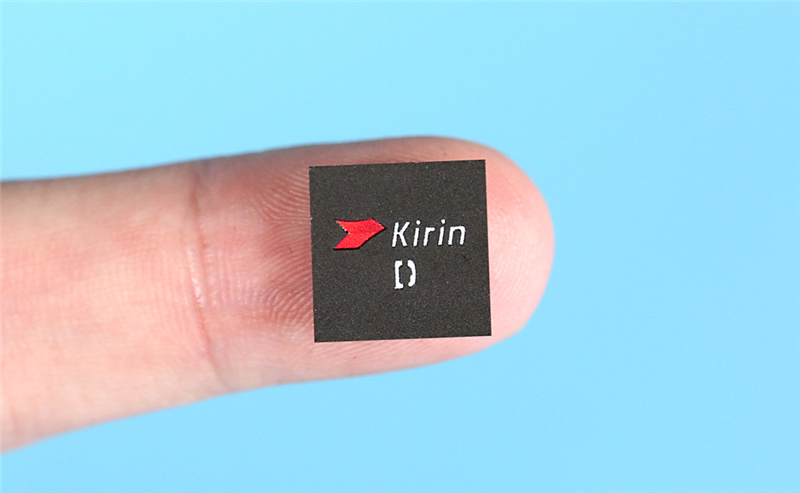 But with the advent of the five G era, the situation has changed somewhat

Can Kirin 820, as Huawei's second integrated 5g chip, shoulder the task of hitting the middle and high-end 5g market and competing for the second flagship chip leader? Can glory 30s show a strong product force in a tangled 5g mobile phone market? 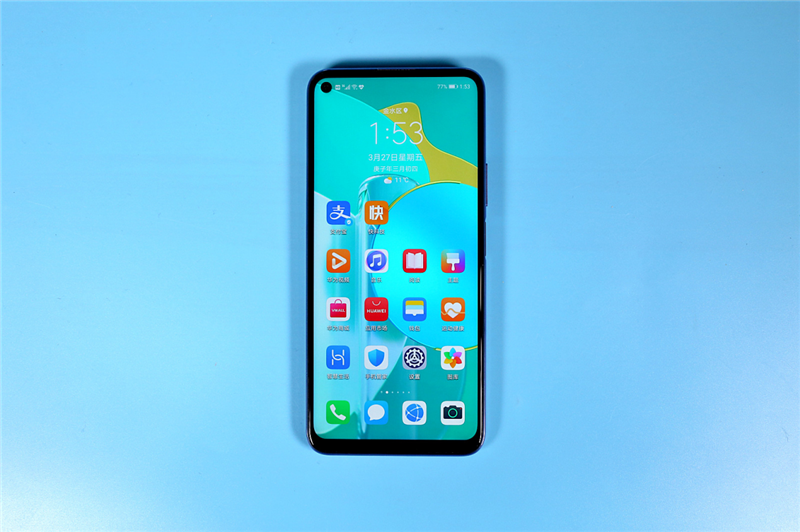 Next, we will explore the answer through detailed evaluation.

Of course, before we start the evaluation, let's take a look at the parameter specifications of glory 30s. 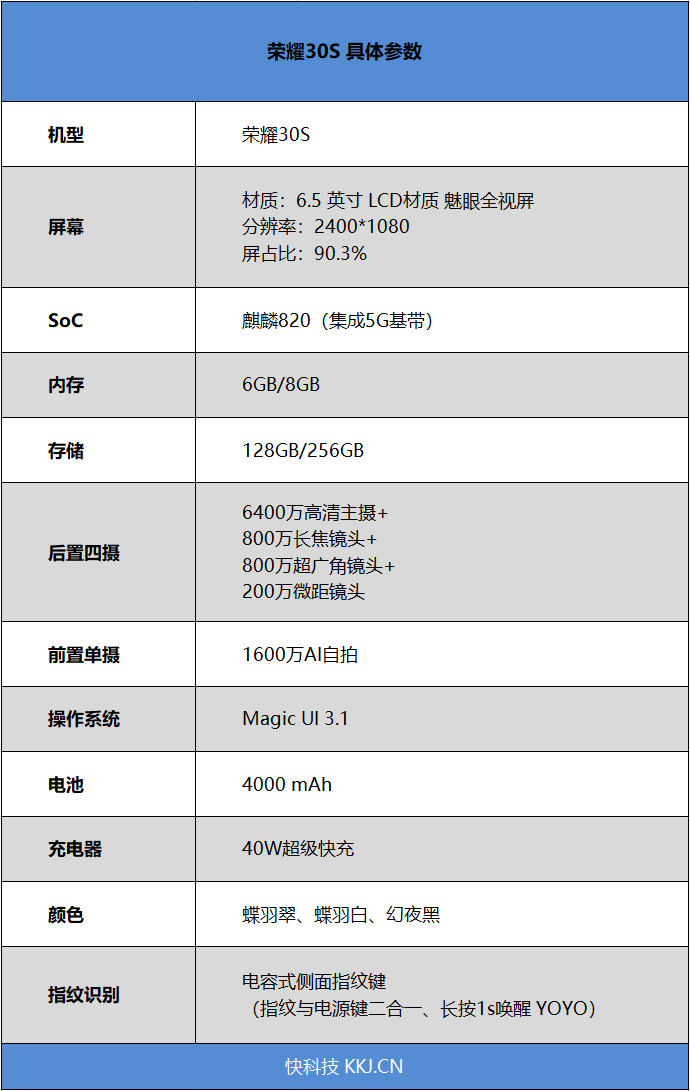 Kirin 820 first plane officially released! Use for 30 months as new