For the first time in China! PS wechat screenshot was sued by Tencent for compensation of 750000 yuan

We can often see all kinds of wechat collection screenshots and balance screenshots on the Internet, especially for groups engaged in a certain industry, but in fact, many of these screenshots are generated by using special software. Now Tencent is out.

This is also the first case in China that the development and operation of false wechat screenshot generation software constitutes copyright infringement and unfair competition.

Tencent believes that the defendant's act infringes its copyright and constitutes unfair competition. The lawsuit requires the defendant to immediately stop the infringement, eliminate the impact and compensate for the loss.

After hearing, Nanshan court held that the defendant's behavior of making profits by providing false screenshots to damage the interests of the two plaintiffs, consumers and the public by taking advantage of the vast user groups owned by the plaintiff and the established real and honest interactive ecosystem violates the principle of good faith and business ethics, disturbs the market order and constitutes unfair competition.

After the sentence of first instance was pronounced, neither the plaintiff nor the defendant appealed. Now the series of cases have come into force. 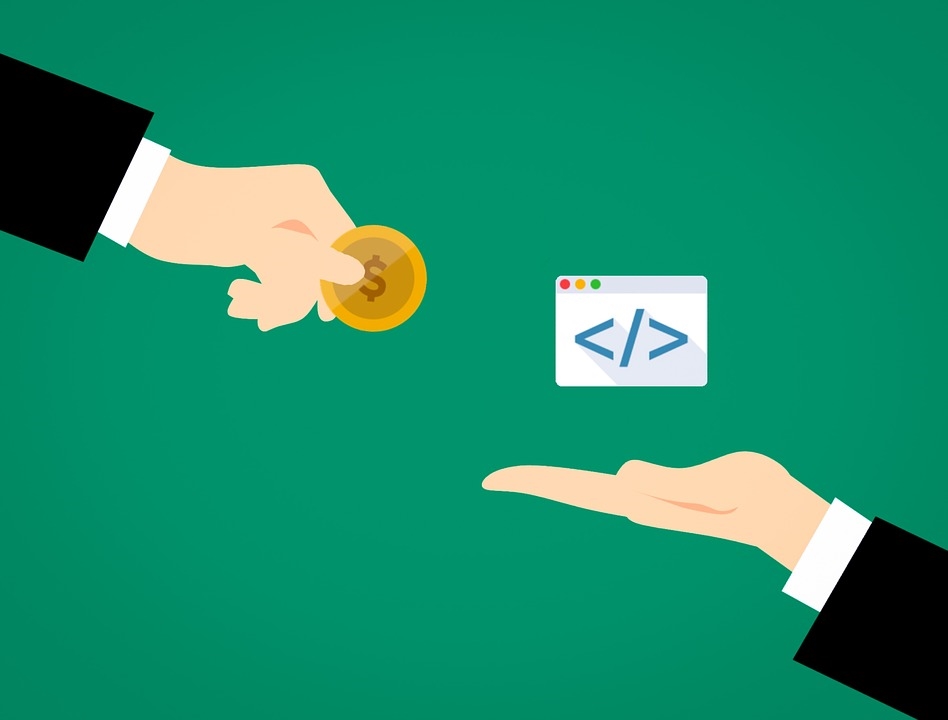