The SpaceX manned dragon spacecraft was officially put into operation for the first time, adding NASA and Japan's JAXA astronauts

SpaceX is preparing astronauts for their first flight in a dragon spaceship. Code-named Demo-2, technically, it was the last demonstration mission needed before the manned spacecraft could be certified to start a regular flight. but some of them have been adjusted, so astronauts Bob Becken (Bob Behnken) and Doug Hurley (Doug Hurley) will actually do some shift work on the ISS.

Crew-1 is the first official mission code of the manned dragon spacecraft. Now we know more details about crew members on crew-1, including cosmonaut Chongyi Noguchi from JAXA of Japan Aerospace agency. He has begun to receive relevant training. Mr. Noguchi has previously carried out two other missions, including the launch of the Soyuz between 2009 and 2010. In 2005, Noguchi traveled twice to the international space station in the space shuttle Discovery to help continue the assembly of the international space station.

SpaceX and NASA are currently preparing for the Demo-1, which, as mentioned earlier, will be carried out by two NASA astronauts sometime in the middle and late May. once completed, the Crew-1 plan consists of four members and is expected to start in the second half of 2020. Crew-1 will include the Mike Hopkins and Victor Glover, of NASA astronauts and the newly announced members NASA announced Tuesday as Shannon Walker new member of the team. 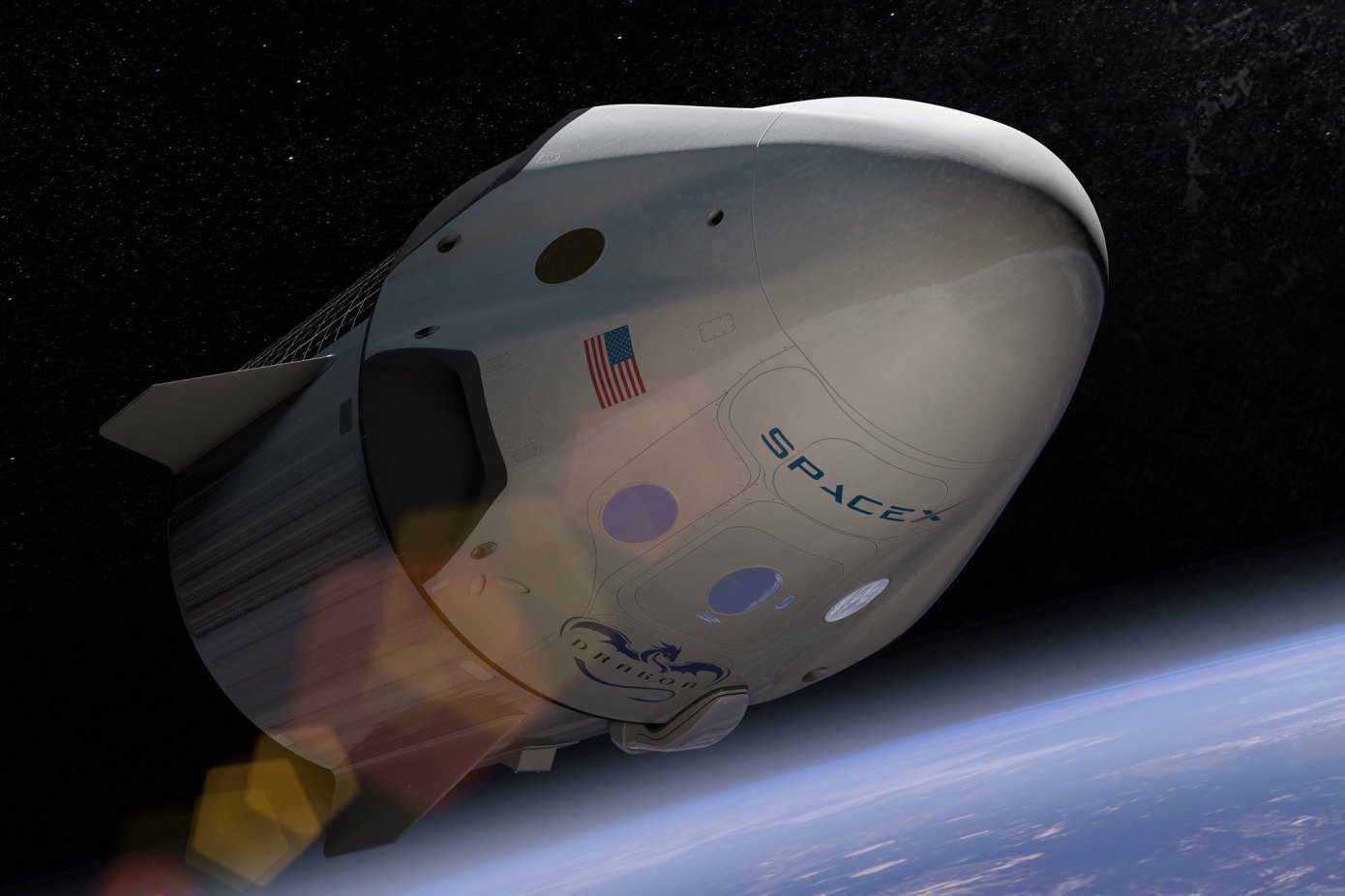