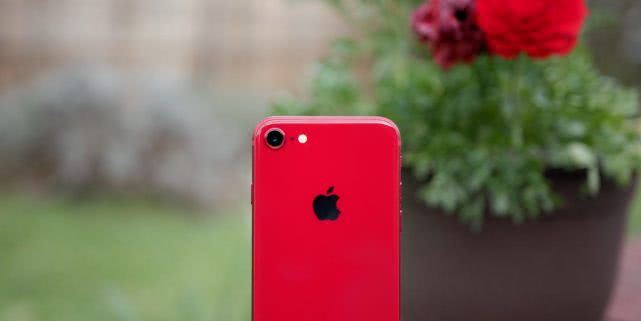 Tencent digital (aqua blue) hearsay that the iPhone 9, which debuted in April, may not be the final name, and it is not as rich in color and style. According to 9to5mac, a foreign website, citing information exclusively disclosed by reliable sources, Apple may plan to start booking new iPhones on April 3, us time, but the official name is not iPhone 9, We will meet you in the name of 2020 iPhone SE models. There will be three versions of 64 / 128GB / 256gb. In terms of color matching, there will be red, white and black options. As for the price, it will start at $399. 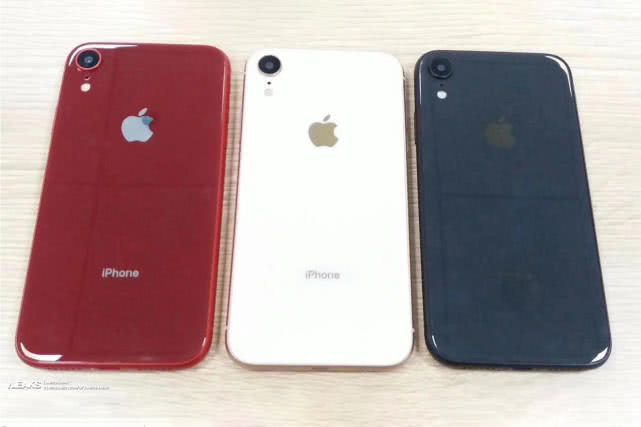 Though the media used to call the 4.7-inch iPhone iPhone 9, it doesn't seem so. Apple is going to name the latest entry-level model to5mac a reliable source, according to an exclusive report from 9 foreign websites

However, the iPhone se 2020 version will bring more capacity versions, including not only the 64GB and 128GB versions exposed in the past, but also the 256gb version. There will be five official cases, including black and white silicone cases, red, black and blue leather ones.

As for the appearance and main specifications of the iPhone se 2020, 9to5mac indicates that the appearance of the device is basically similar to that of the iPhone 8, but the battery capacity or endurance will be increased due to the cancellation of the 3D touch function. It will also increase support for express card and future carkey, that is to say, iPhone can be used as car key, unlock, lock and start the car with NFC function.

The iPhone se 2020 model has also been confirmed to be equipped with A13 processor, 3gb ram capacity, 4.7-inch LCD display and 12MP single camera. In addition, some netizens familiar with the situation disclosed that the apple logo on the back of the machine would move to the central position, or it would be pre installed with the official IOS 13.4 system.

May be released next week

It is worth noting that according to the disclosure of foreign website 9to5mac, Apple may plan to start the reservation of new iPhone on April 3, local time in the United States, but it does not give the specific release or launch time, but it is expected that Apple will officially release relevant information next week. In terms of the price you are concerned about, the US website quotes Guo Mingfu, a well-known analyst, as saying that the price of the 64GB version is expected to be $399, but the price of the new 256gb version is unknown.

The so-called iPhone 9Plus, found in the iOS 14 code will not appear with the iPhone SE 2020 model this time, and may seem to change the official name in the future. Anyway, now that iPhone SE 2020 news has come out that it is possible to start booking this week, I believe there will be Apple soon