OLED is behind! Samsung's new qd-oled panel will be launched next year

As early as the beginning of this year, Samsung said it would shut down all its LCD panel production lines in South Korea and China by the end of this year, that is to say, it gave up LCD production completely and turned its production capacity to quantum dot display panel. 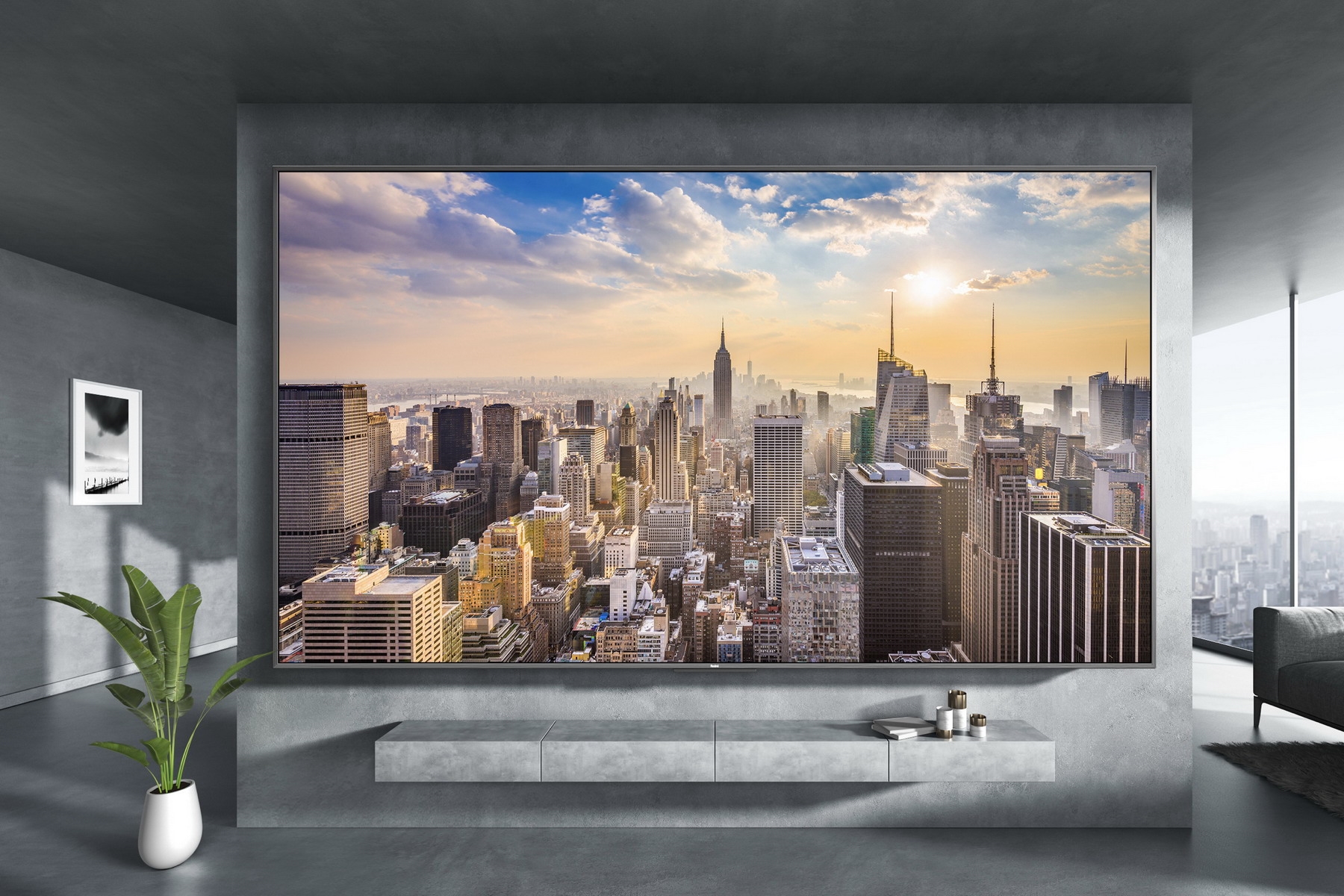 It is reported that Samsung display plans to mass produce QD panel based on OLED in the first half of next year, so Samsung Electronics is likely to produce TV sets with qd-oled display next year.

A lot of students for quantum dots, LED、LCD、OLED time difficult to distinguish! 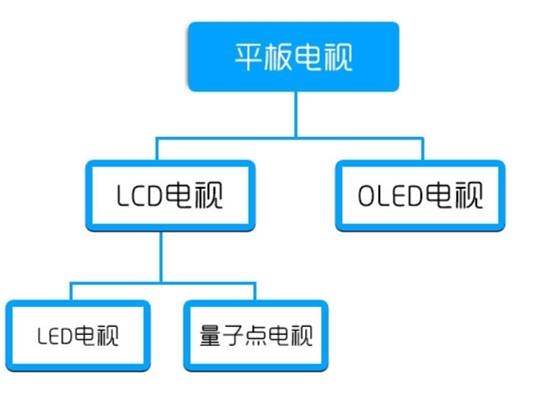 In short, flat panel TV is divided into LCD and OLED TV, the former is backlight and the latter is spontaneous. Since then, LED panel and quantum dot panel have been derived on the basis of LCD panel technology.

The CCFL fluorescent lamp used in the traditional LCD panel and the white LED lamp used in the LED TV have no difference in the picture quality between them, but the LED is more energy-saving, less heating and thinner.

As for quantum dot technology, it no longer uses white LED backlight, but uses inorganic nanocrystals that can emit a variety of colors as backlight source, with higher color gamut coverage and more accurate color performance than before.Therefore, many quantum dot TVs and displays on the market are labeled with such color gamut as 100% NTSC and 130% sRGB, which is unimaginable before.

OLED screens are made of very thin organic material coatings and glass substrates that glow when current passes through. OLED display screens can be made lighter, thinner, and more visible, with the downside being that there is a risk of burning the screen and the cost is very high, such as the current 65-inch OLED tv price is generally tens of thousands of yuan. 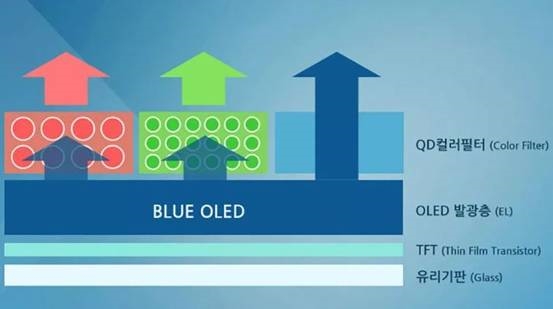 With samsung's upcoming QD-OLED panel, it maintains a OLED picture advantage while combining quantum dot technology to give the screen an exaggerated color gamut and brightness.

The working principle of qd-oled is the combination of quantum dots and OLED. Under the framework of the original OLED screen, an additional light-emitting layer is added to emit blue light through blue OLED, and red and green quantum dots emit red light and green light.

Because the OLED in qd-oled panel only emits one color, the manufacturing difficulty and production cost are greatly reduced. At the same time, it also has a wider gamut coverage and brightness performance than OLED.

In short, qd-oled panel quality can surpass OLED, but the price is far lower than the latter, which is a very promising display technology.