Two children from Illinois are suing Google for using the search giant's classroom software tools to collect biometric data from millions of students, including face scans, foreign media CNET reported. The lawsuit, filed Thursday in a federal court in San Jose, California, seeks class action status. The two children, known only as H.K. and J.C., were sued through their father, Clinton farwell. 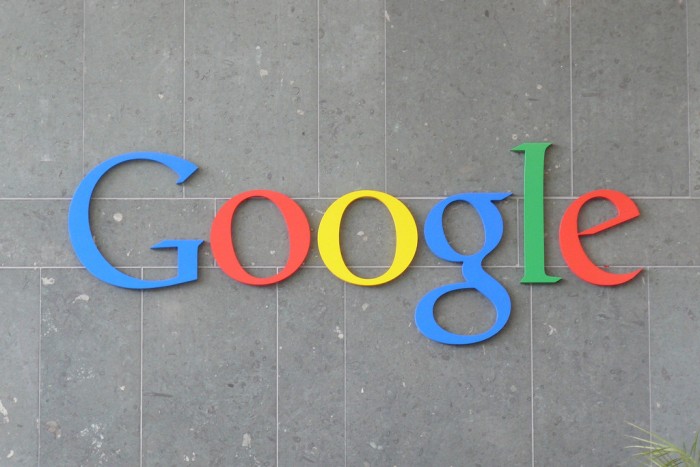 The complaint said google used its services to produce face templates and "voice lines" for children, through a plan that the search giant offered Chromebook, and free G Suite for Education applications to school districts across the country. These applications include Gmail、 calendars and Google Docs student versions.

Data collection may violate the Illinois biometric information privacy act (BIPA), which regulates facial recognition, fingerprint recognition, and other biometric technologies in the state. The act requires websites to obtain parental consent when collecting personal information from users under the age of 13.

According to the lawsuit ," Google has full control over the data collection, use and retention practices of the G Suite for Education'service, including through the use of biometric data and other personal identity information collected by the service and the use of such control, not only to secretly and illegally monitor and illegally monitor children, but also without the knowledge or consent of their parents. "

Google declined to comment. Bloomberg reported earlier on the lawsuit. Google "negligently" violated the BIPA's rules, claiming $1,000 per plaintiff in class action or $5,000 per person "intentionally or recklessly" in violation of BIPA rules.

The lawsuit highlights Google's dominance of American classrooms, which has only grown in recent weeks. Schools are increasingly dependent on the tech giant's educational tools as physics classes across the country are cancelled in response to the new coronavirus epidemic.

The lawsuit is not the first time Google has been criticized for its classroom products. In February, Hector balderas, New Mexico's attorney general, sued Google for violating the intellectual property law through its education platform. The lawsuit accused Google of collecting information about students' locations, passwords, browsing history, content searched on Google and Youtube, contact lists and voice recordings.

Google also faces a broader blow in dealing with children's data. Last September, the U.S. Federal Trade Commission imposed a record $170 million fine and new demands on the company for YouTube's violation of Coppa. In response, the video site has made significant changes to the way it processes children's videos, including limiting the data it collects from these views.