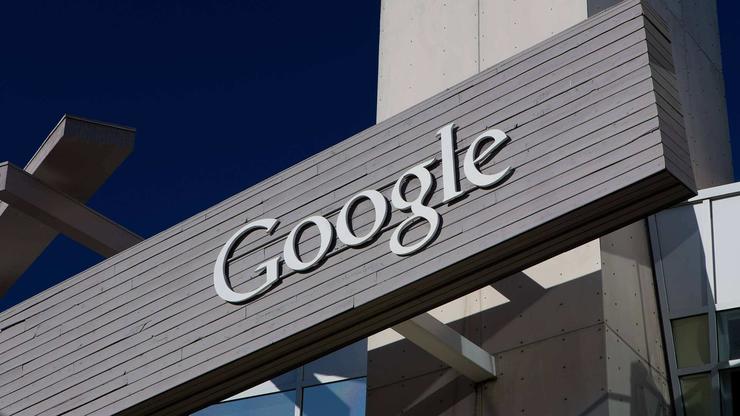 Google and UCSF researchers have developed an AI system that can predict doctors' prescription decisions in 75 percent of cases, according to Lei Feng. If applied to a medical system, it can identify patients or prescriptions that appear to be abnormal. It is similar to the fraud detection scheme used by information card companies.

For this purpose, the AI system uses a data set for training, which contains about 3 million drug orders generated by more than 100000 inpatients, through the use of traceable electronic health records with randomly changed dates, and delete some records (including name, address, contact information, record number, doctor name, free text annotation, image, etc.) according to HIPAA. More importantly, data sets are not limited to specific diseases or medical fields, making tasks more challenging, but also helping to ensure that models can identify a wider range of disease types.

I have to say that Google's work on AI medicine is very extensive.

Lei Feng net (public number: Lei Feng net) learned that Google had previously developed a model that could be used