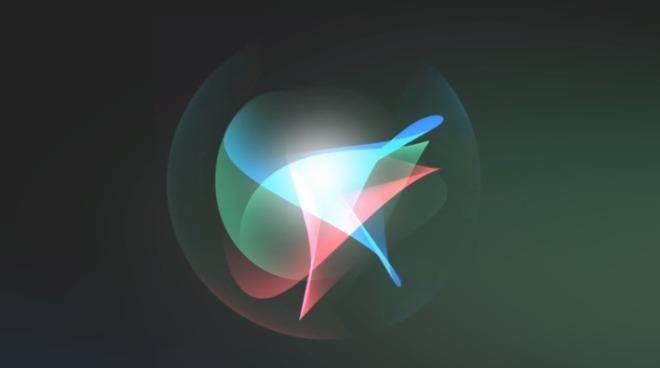 Apple confirmed the acquisition in a statement saying it

According to reports, a web page that has been deleted claims that Voysis can handle it

Lei Feng understands that the company's solution is based on WaveNet technology, which was introduced by Google's DeepMind project in 2016. WaveNets described as

Prior to the acquisition, voysis promoted its natural language solutions to companies with a retail presence that wanted to improve voice assistant integration on the app or web side. According to reports, the company reduced the memory of its solution to 25mb, making it easy to integrate with existing AI systems.

In 2018, voysis raised $8 million in venture capital to further develop and launch a sophisticated product, techcrunch reported at the time.

Lei Feng understands that in the past five years, Apple has acquired a number of AI start-ups, such as xnor.ai, turi, vocaliq, perception, emotain, etc., to improve Siri and other AI based products.