Hard core anti eavesdropping! Mac exclusive function comes to iPad: the most strict protection mechanism in the industry, based on T2 chip

Apple has really spared no effort in protecting the privacy of its users.

That effort is also reflected in apple's latest release of the device. On a recently released MacBook Air 2020, the T2 security chip that Apple has developed 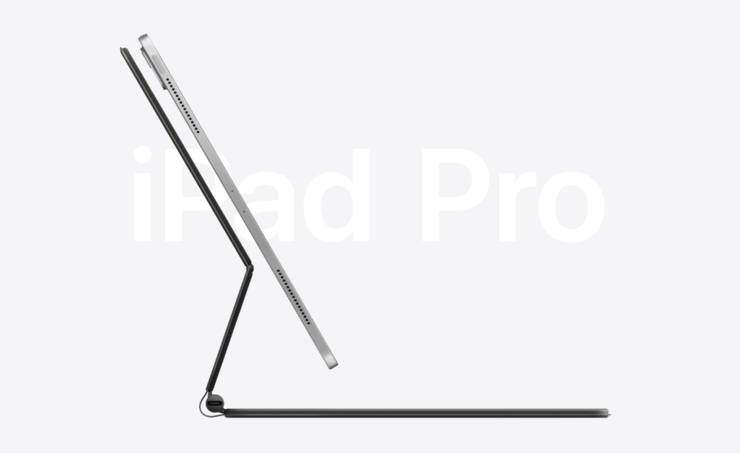 IPad models from 2020 also feature hardware microphone disconnect. When MFI compatible covers (including those sold by Apple) are connected to the iPad and turned on, the microphone is disconnected at the hardware level, preventing the microphone audio data from being available to any software. 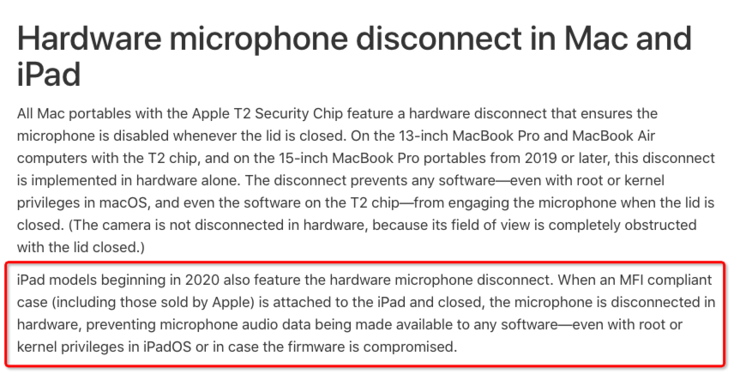 Attention, here is any software, including software with root or kernel privileges in the iPadOS.

This feature is now iPad Pro 2020 exclusive, given that the iPad models beyond 2020 include only just released iPad Pro 2020,.

It should be noted that the protective cover mentioned here must come from Apple official or have the MFI certification authorized by apple.

So, what is MFI certification?

MFI, is a Made for iPhone /iPad /iPod, of apple's license to use the logo of external accessories produced by its authorized accessories manufacturer, which can prove that electronic accessories are dedicated to connecting iPhone、iPad or iPod, and are verified by developers to meet Apple performance standards.

What is worth mentioning is that apple has stressed that, although currently available only for iPad Pro 2020, the feature will appear in all iPad models from now on, not exclusively iPad Pro series.

For apple, this approach is naturally welcomed by the outside world. Lei Feng understands that John Gruber, a well-known Apple blogger, believes on his blog daring fireball that this fully demonstrates the performance of an enterprise (i.e. Apple) when focusing on security is the highest priority.

Will Apple's T2 chip be on the iPad?

It should be noted that the hardware blocking function for the microphone has been exclusive to the MAC product system before, and its implementation is based on Apple's T2 security chip.

T2 security chip, an arm architecture chip developed by apple, is specially designed for MAC; it first appeared in IMAC pro at the end of 2017. In Apple's official words, T2 is introduced as follows: 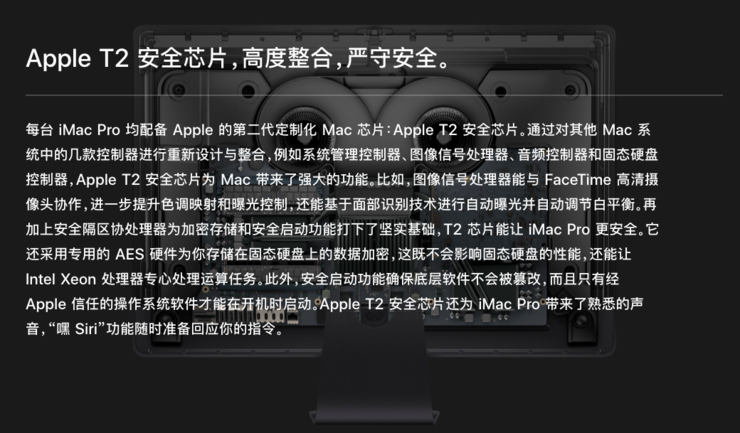 In terms of specific functions, T2 image signal processor can cooperate with FaceTime HD camera to further improve tone mapping and exposure control, and can automatically expose and adjust white balance based on face recognition technology.

But T2 is more concerned about its safety function.

For example, its security partition coprocessor has laid a solid foundation for the new encryption storage and safe boot function. It uses special AES hardware to encrypt the data stored on the SSD, which will not affect the performance of the SSD, but also let the processor concentrate on processing the computing tasks. In addition, the secure boot feature ensures that the underlying software is not tampered with, and only apple trusted operating system software can be started at boot time.

It can be seen that in IMAC pro, T2 chip is mainly responsible for safe startup, encrypted storage and other functions, but also has some image signal capabilities.

On the official website, Apple said all Mac laptops with Apple T2 security chips had a hardware disconnect feature and the microphone would be turned off as soon as the lid closed

Such a protection mechanism can be said to be the strictest in the industry.

Today, a similar protection mechanism appears on the iPad Pro 2020. Given Apple's strict privacy policy, this is no surprise.

However, in the absence of T2 security chip, iPad Pro 2020 can still realize the hardware blocking of microphone, which shows that Apple has built the corresponding controller module in iPad pro to ensure the safety, which is really painstaking.

For Apple, device safety has been given high priority, and the product concept has been reflected in the iPhone 5s released in 2013.

For example, Apple's touch ID encrypts the user's fingerprint information and stores it in the secure enclave coprocessor module built into the A7 chip. In fact, secure enclave is already widely available in Apple's current major product lines, including apple watch and homepod.

So the idea that the iPad, which will be released in 2020 and beyond, will be able to carry the hardware blocking function of a microphone, though not based on a T2 chip, can also be seen.

But in Lei Feng's view, the real key is: Although T2 chip is still MAC exclusive, but apple is more and more focused on building iPad products into computers, the iPad in the future is likely to get the same or higher configuration rights as MAC at the product level, and the T-series security chip is likely to no longer be MAC exclusive.

So what is to be expected is: will T2( or its iterative product) appear on future iPad?