With the birth of Turing architecture, NVIDIA has built a new deep learning anti aliasing DLSS based on AI Artificial Intelligence. However, the early generation technology has the disadvantages of too high training cost, easy to blur the screen, and few games are supported.

Lately,DLSS upgraded to a new version 2.0It can train across games in a unified way, with higher image quality and support for different modes, and better expansion of graphics card and resolution. However, when it is easy to blur the image of the previous generation, sometimes it is too sharp, and some of it is overcorrected. 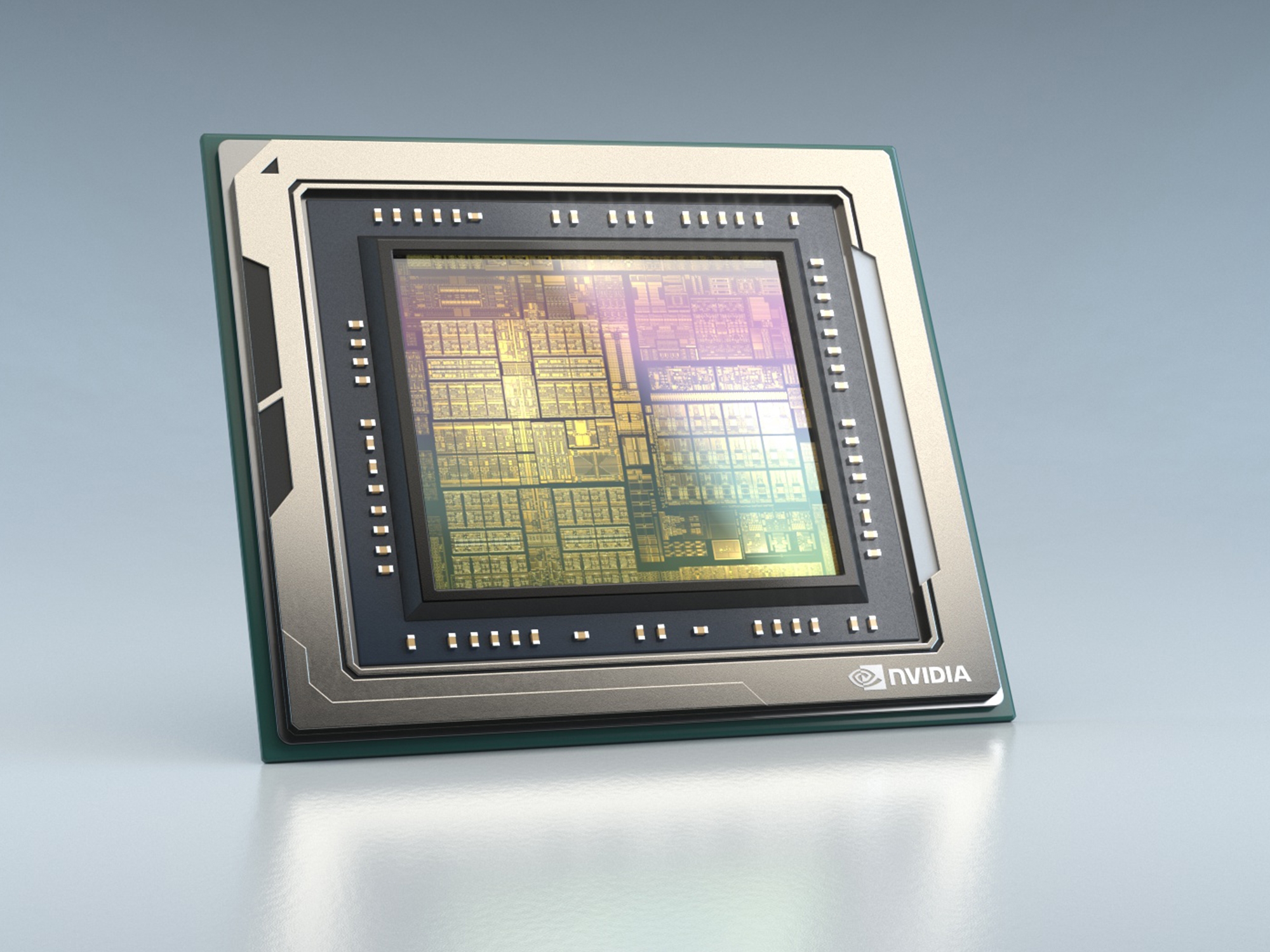 In fact, NVIDIA has long been prepared for this issue,DLSS 2.0 adds support for sharpness adjustment. Game developers and players can choose the sharpness of DLSS anti aliasing according to the actual situation to avoid too vague or too sharp.

However, as DLSS 2.0 has just been released and developers are still learning to adapt, the sharpness adjustment function has not been opened to the public.

NVIDIA indicated that,At present, the user controlled sharpness adjustment settings are being calibrated in order to combine with the internal sharpness generated by DLSS deep neural network, so that users can have more independent control and ensure that high-quality game images are always output, so this function is currently only an internal debugging function, which is turned off by default.

From the development interface of exposure,The adjustment range of DLSS sharpness should be 0-1, accurate to two decimal places, 0.94 in the figure. 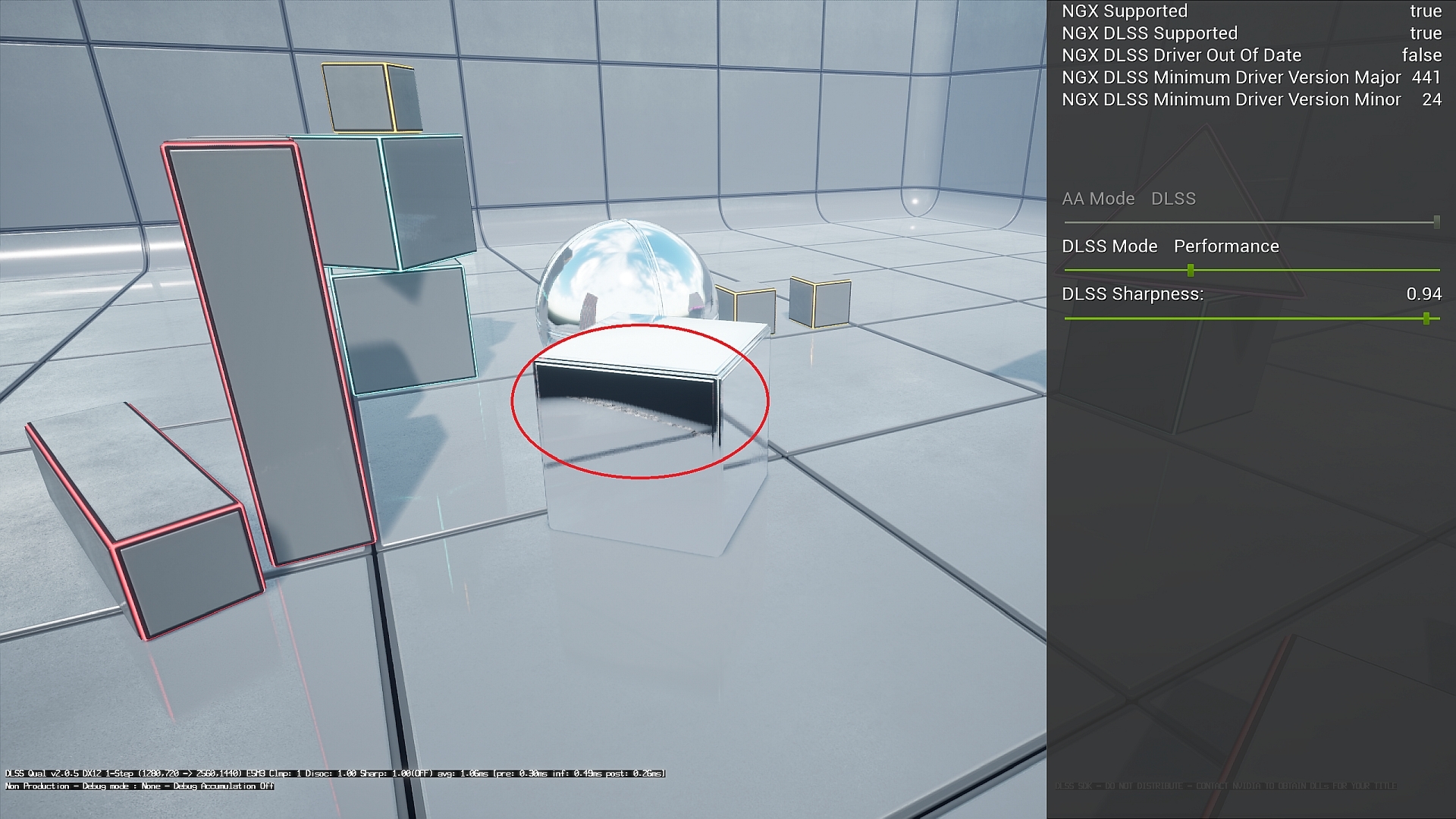 Edward Liu, senior scientist of NVIDIA applied deep learning research, also confirmed,If there is no corresponding menu option in control, sharpness adjustment can be opened to the players, and he has conveyed this demand to the development team to try to update and join as soon as possible.

Up to now, four games, mechanical warrior 5: mercenary, control, fly to the moon and German headquarters: new blood, have embraced NVIDIA DLSS 2.0 in the first batch, and virtual 4, one of the most popular game engines in the world, has also supported DLSS 2.0. 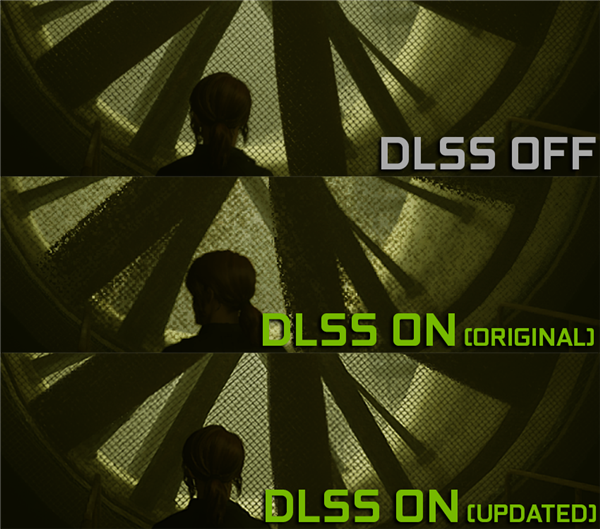