Microsoft's current Xbox game pass is impressive, winning a lot of word of mouth and momentum at the end of this generation. It is clear that Microsoft, which has tasted the benefits, intends to continue to build on this business model of full-game library subscriptions. Last time in an interview with the IGN, Phil Spencer, the head of the Xbox department, said microsoft intended to make Xbox All Access "bigger and stronger "(All Access, microsoft's paid subscription installments, the equivalent of a contract purchase) as it. 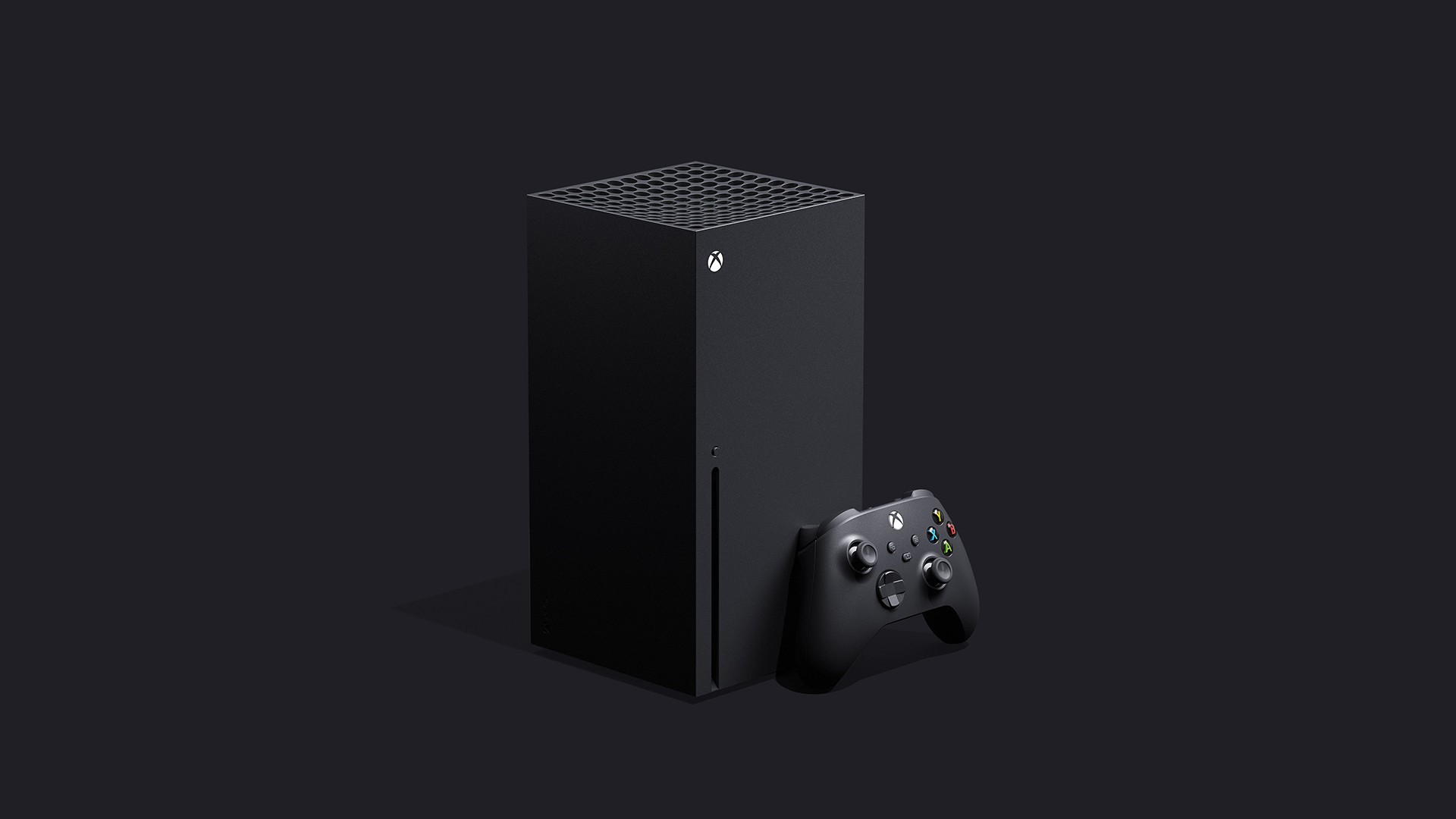 Actually Xbox Series X the product name itself is in the plural, already suggesting that microsoft intends to adopt a multi-model strategy this generation, but now it seems likely to offer different models at the start. Besides standard models, it is said that another development code "Lockhart" is a lower configuration, lower price of the economy host, so that players in the purchase of more flexibility.

Spencer said in the interview that price is Xbox Series X crucial factor. Xbox One first loss, he said, was because it cost $100 more than PS4. And the Xbox All Access subscription service will allow players to avoid taking out too much money at once.

In addition, Spencer also mentioned in the interview the impact of the new coronavirus epidemic on the game industry. He said that unlike other industries, games are famous for their ability to resist market uncertainty. He pointed out that in the 2008 financial crisis, the game industry remained stable.

"If we don't mention the current economic situation and the downward trend, it may appear that we are slack. Although there is no end to the world, the unemployment rate in the United States is rising. There are many market uncertainties. I think games are a luxury and everyone should understand it. "

If we look back at the gaming industry in the 2008 financial crisis, the game seems resilient. It seems that players agree with the value of the game, adhere to the consumption of the game. But it is clear that people have to support their families first.

As for the specific pricing, Spencer said that at present, he is not sure about anything, but he knows that Microsoft's huge size will definitely support them to determine a reasonable price.

"We are focusing on a lot of things, considering the right price and the right goods."

If all goes well, the Xbox Series X will be available at the christmas season this year, and the synchronized debut will include a "halo: infinity" escort.

Related news
Microsoft executives say: Xbox series X is backward compatible with all Xbox one games
Xbox series X R & D life cycle will be 7-10 years from 2016
Xbox series X will launch all access installment
Microsoft: Xbox series X will be downward compatible with thousands of games
Microsoft: Xbox series X will be downward compatible with thousands of games without shrinking the image quality
Microsoft confirms Xbox series X no longer supports Kinect
World of Warcraft 9.0 expansion: Xbox series X?
Microsoft Xbox One/Xbox Series X new UI details
Microsoft announced that the Xbox series X will be available on November 10 for $499
Microsoft promises fans to launch Mini Xbox series X refrigerator
Hot news this week
With the NIL technology, Canon wants to provide China with a lithography machine comparable to the EUV
The Long March 9 is basically confirmed: the low-orbit carrying capacity of 150 tons can carry the entire space station into space
A small plane in the US has crashed into a 30-metre high voltage power line and got stuck: 80,000 people affected
Alibaba launched a new cross-border e-commerce platform in Spain, aiming to operate independently in the middle and high-end market
Can recording others' wechat chat records be used as evidence? The Beijing Internet Court has an answer
Google is concerned that Microsoft's acquisition of Activision Blizzard will affect the ChromeOS experience
When pure water is used in China team to solve the problem of seawater hydrogen production: it is expected to become an original industry
It's not just Huawei! Beidou has penetrated more than 20 industries and applied more than 15.5 million products
The second generation Snapdragon 8 flagship! Mi 13 toughened film appeared: four sides and other narrow screen accounted for a stable ratio
A Tesla crashed into two cars in Taizhou, Zhejiang province, killing two and injuring one, police said
The most popular news this week
The first Snapdragon 8 series phone in the popular colors of 2023 hits the shelves: a stunning 5600 yuan design
Why do laptops need more memory?
Increase production capacity! Apple speeds up iP14 Pro shipments: Arrive as soon as New Year's Day 2023
What a fan! Netizens spend ten thousand yuan to get three mobile phones at once: beautiful
A bachelor's degree is needed for a New York City rat control manager who earns 1.2 million yuan a year
4090/80 Take that! Third party pre-orders for AMD RX7900: The most expensive over 11,000
Mi 13 series press conference preview: It is likely to start 3999
Wu Jing endorsed the new model, which goes on sale next week: the 512GB version is almost half the price of the iP14 Pro Max
Why did Chinese fans come to Qatar
Sega Technology: intends to increase the total capital of US $1 million in US Electric with related parties