65W supervooc 2.0 Flash charging has been applied in many mobile phones of oppo. On Reno ACE 2 mobile phone, it can be charged in 35 minutes. 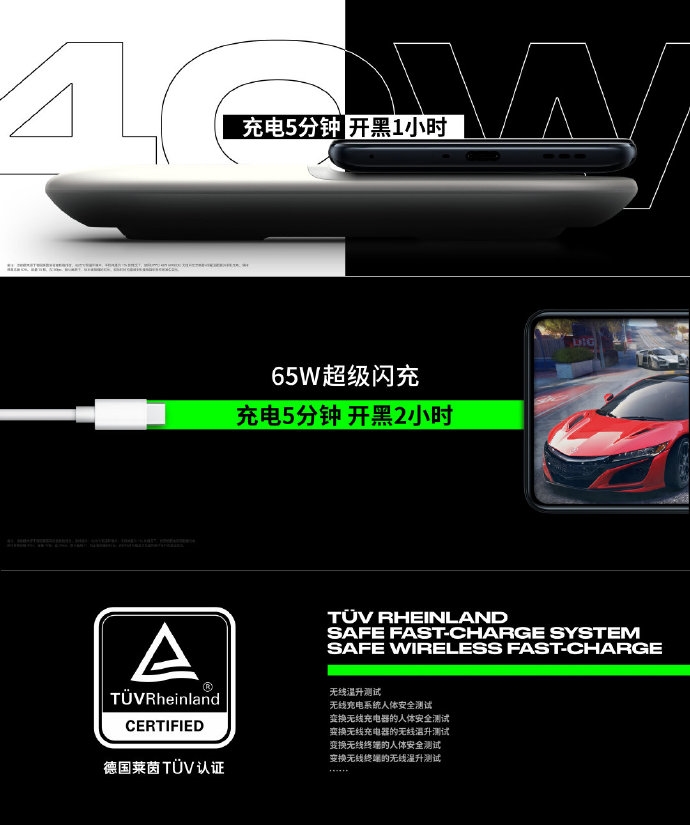 Reno ACE 2 mobile phone is equipped with a 4000mAh battery. Oppo indicates that it will charge for 5 minutes and turn black for 1 hour.

In order to realize 40W wireless fast charging, oppo has customized a complete set of schemes from coil, electric core to charge pump, which adopts the structure of double core in series, with high conversion efficiency and small heating.

The Reno ACE 2 mobile phone also supports reverse charging with a power of 10W,It can charge Bluetooth headset and other devices in emergency.

In terms of safety, oppo's 65W fast charging and 40W wireless fast charging have passed the safety certification of TUV in Rhine, Germany.

The OPPO also introduced a AirVOOC wireless charging base, was charged at temperatures as low as 39 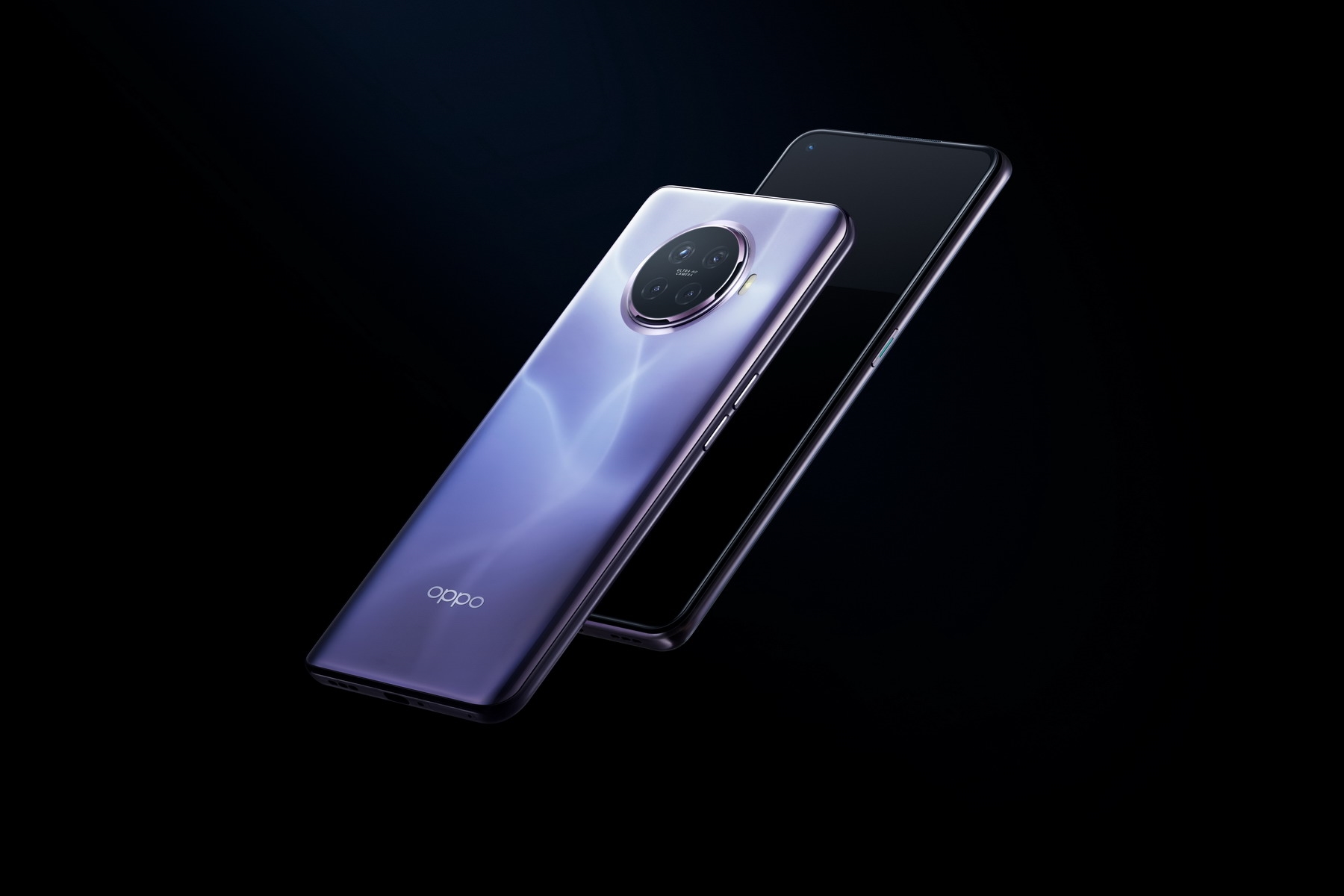