According to foreign media,U.S. judge Patricia E. Campbell Smith delayed Amazon's lawsuit against the Pentagon's decision to pay Microsoft $10 billion until August 17.The judge's decision prevented Amazon from further action in the lawsuit, giving the military time to reconsider all aspects of the decision that Amazon challenged. 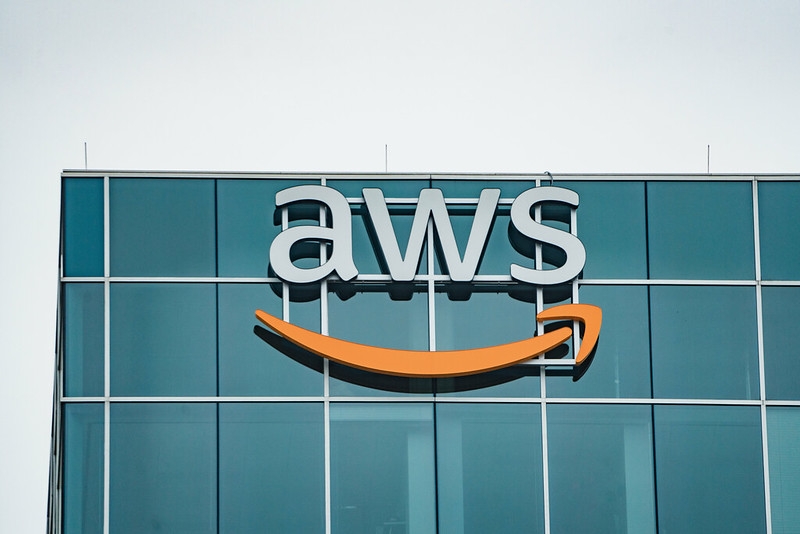 According to Reuters, the decision was based on the Pentagon's suggestion that it would need to reconsider its assessment if the judge sent the contract back to the military for further review. The Pentagon added that this would give it an opportunity to "consider [Amazon's] allegations and reconsider the disputed ruling.".

So far, neither Amazon nor Microsoft has commented on the court's ruling.