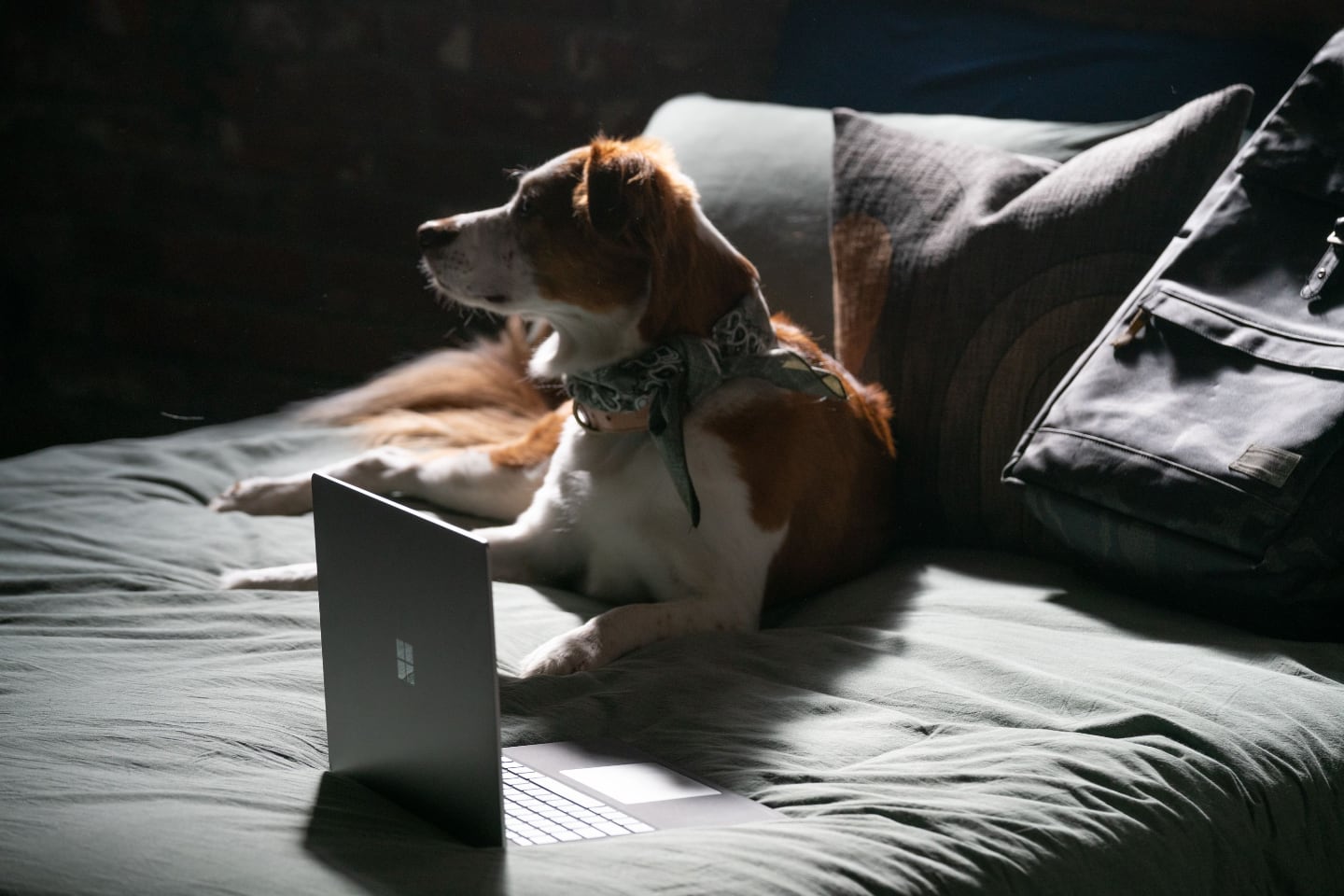 It should be noted that the 13 inch version and Intel processor version of surface laptop 3 are still available, but the equipment evaluated in this article is15 inch AMD processor version。 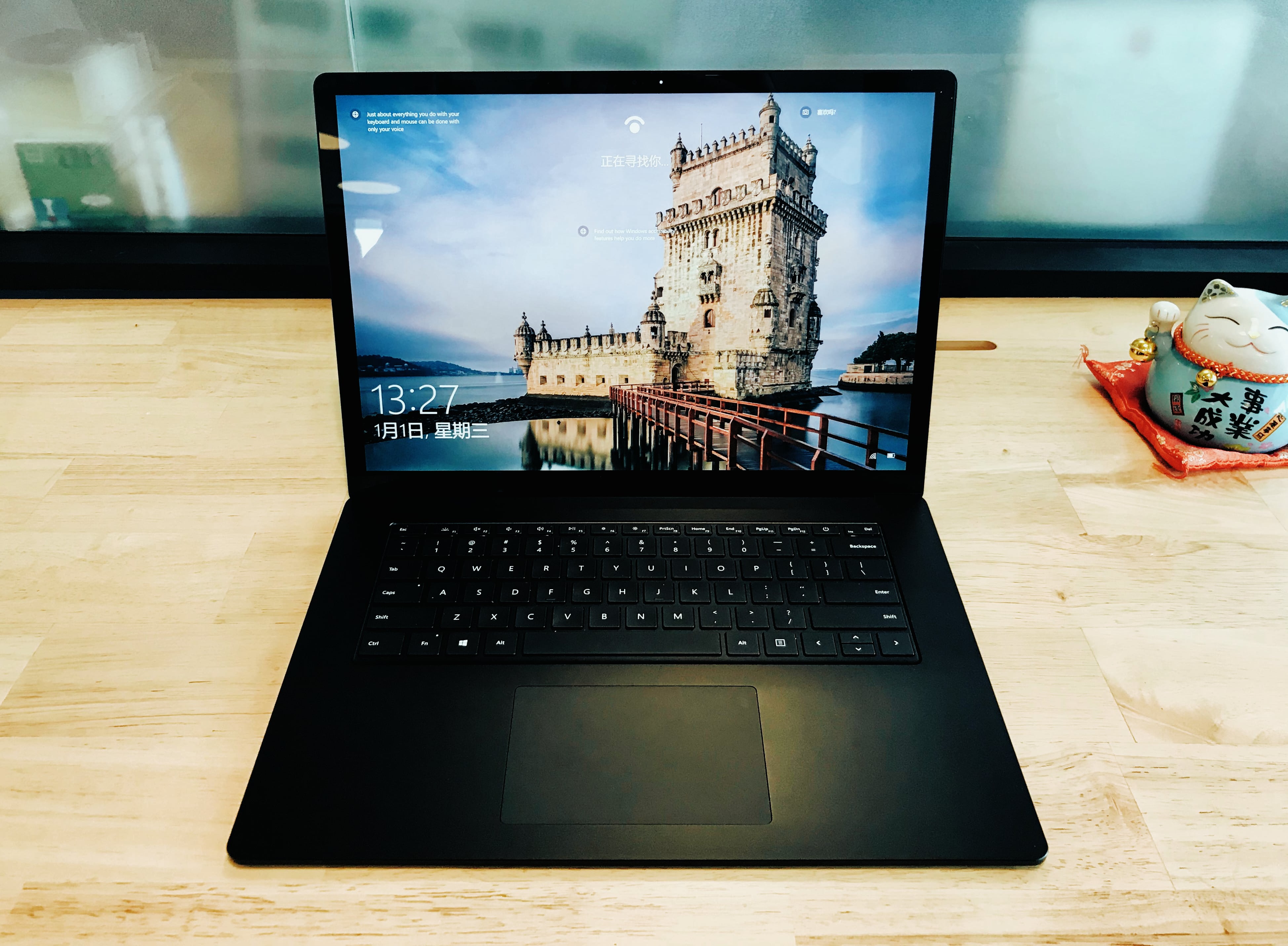 The surface laptop 3 basically follows the tough and simple appearance of the previous laptop. The whole body is made of metal, and there is still a Microsoft logo on the front. In addition to the original Alcantara material, laptop 3 keyboard surface also provides a version of metal surface (specific color). Consumers who are worried about cleaning can put their concerns down. But the black metal version is easier to collect fingerprints.

When the device is charging, it can feel slight "electric flu" when touching the metal surface, which the official said is fully in line with international standards. In the long run, there is no tingling sensation of leakage, so you can rest assured.

This surface laptop 3 screen is a 15 inch touch screen with excellent screen effect. The resolution is 2256 x 1504 (201 PPI). The aspect ratio is Microsoft's usual 3:2. The screen frame is medium and not particularly narrow. The screen also supports the surface stylus (purchased separately).

After laptop 3 closes the screen, the screen panel will be slightly longer than the keyboard body, which is convenient to open the screen from the closed state. For simplicity, Microsoft does not adopt the opening design like MacBook. 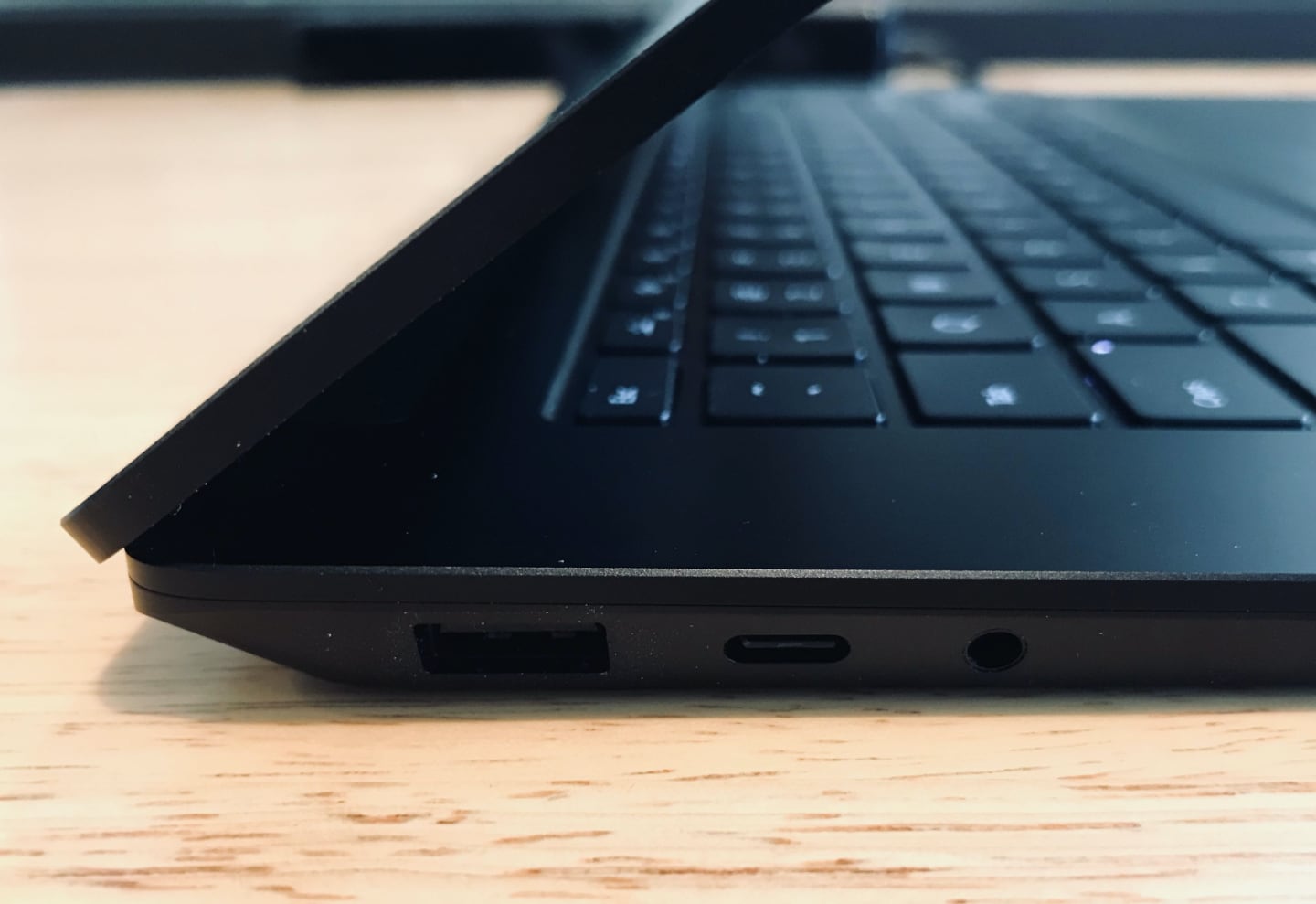 There are USB a, USB C and 3.5mm headphone ports on the left side of the surface laptop 3. On the right side is the surface connect power port. There is no mini DisplayPort interface. 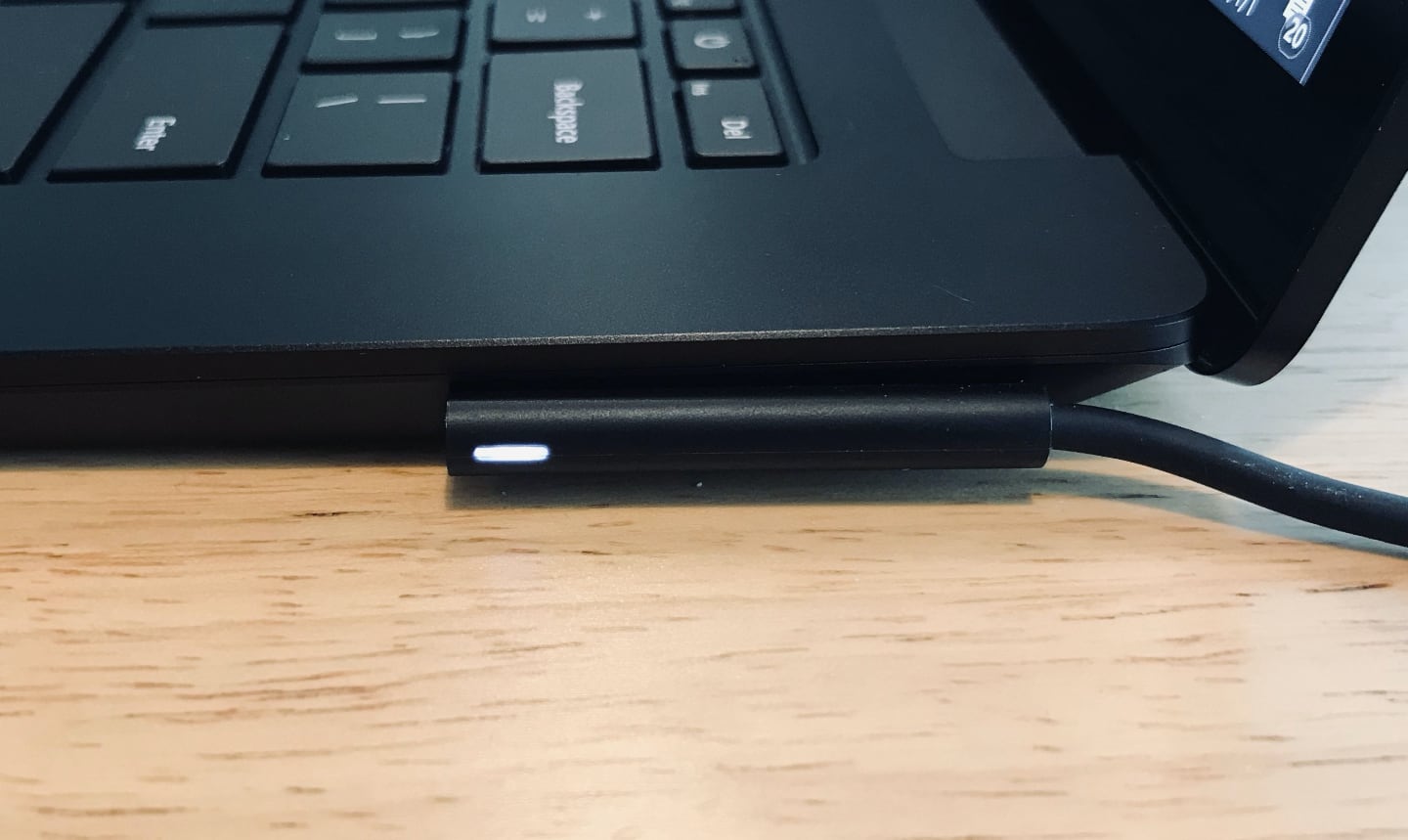 However, from the experience point of view, the position of the laptop 3 interface is too low, which makes it slightly difficult to insert the interface (there is also the factor of chamfering). In many cases, the device needs to be lifted to insert normally.

It should be noted that the USB C interface of laptop 3 can charge the computer, connect the external display screen or other USB C peripherals (transmission rate of 10Gbps), but this interface is not thunderbolt 3 (40Gbps).

The highest choice is Rai Lung 7 32GB RAM 1TB SSD configuration, the corresponding price is 21888 yuan, of course, such configuration may be more suitable for you Surface Book the series.

In actual use, most of the software can run smoothly, which is also the productivity equipment of the laptop 3 series. 4K video playback is not a problem, but large-scale games are a little laborious, especially AAA works such as Forza, which can only run with a large reduction in visual effect. 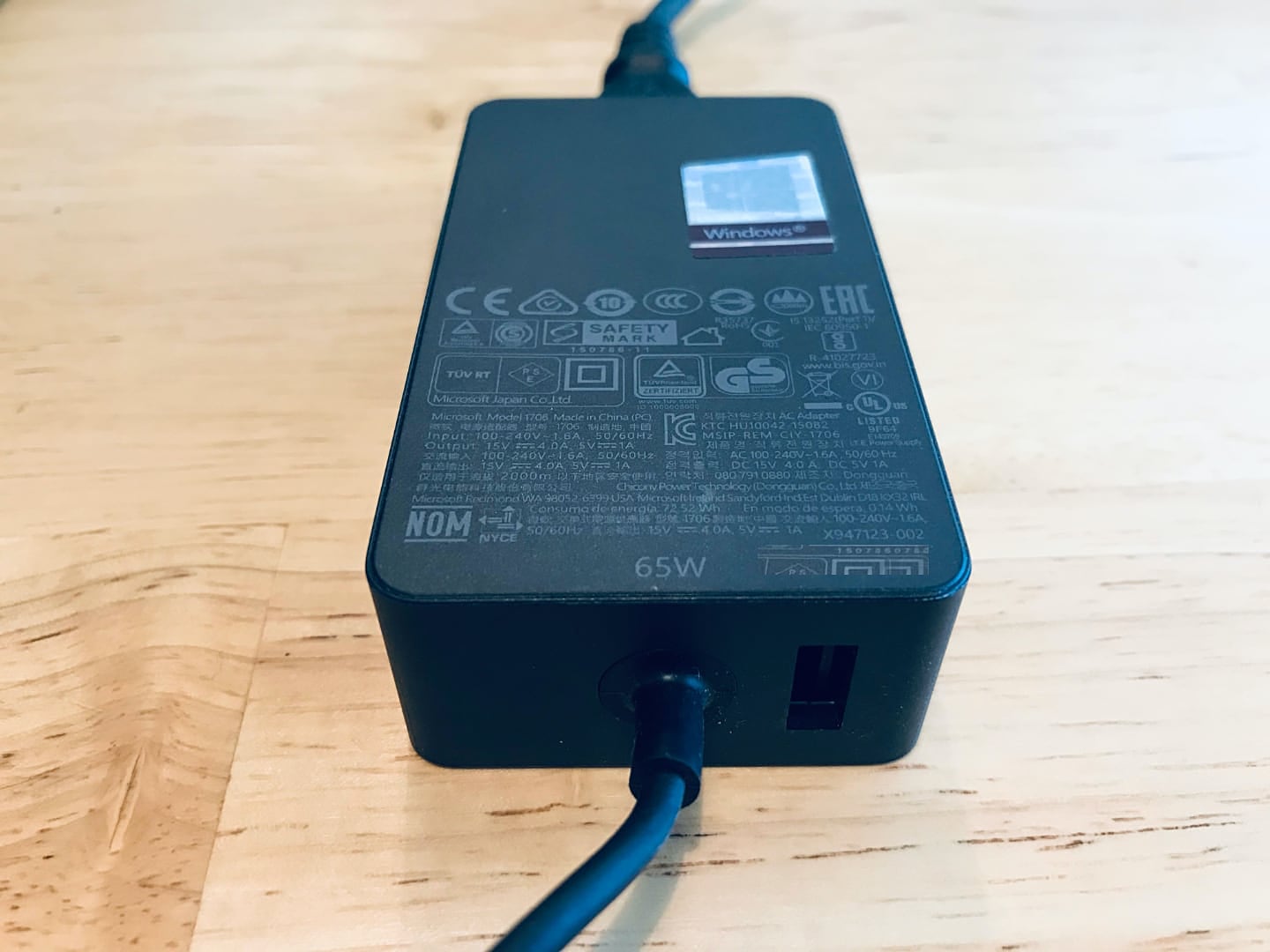 Despite microsoft's claim that AMD version lasts 11.5 hours, the actual experience is that a single-charge non-game use lasts six hours

As for heat dissipation, the fan will sound when the complex program is running, and the heat will be blown out through the heat sink of the inclined surface at the rear of the device, so the device itself will not overheat. 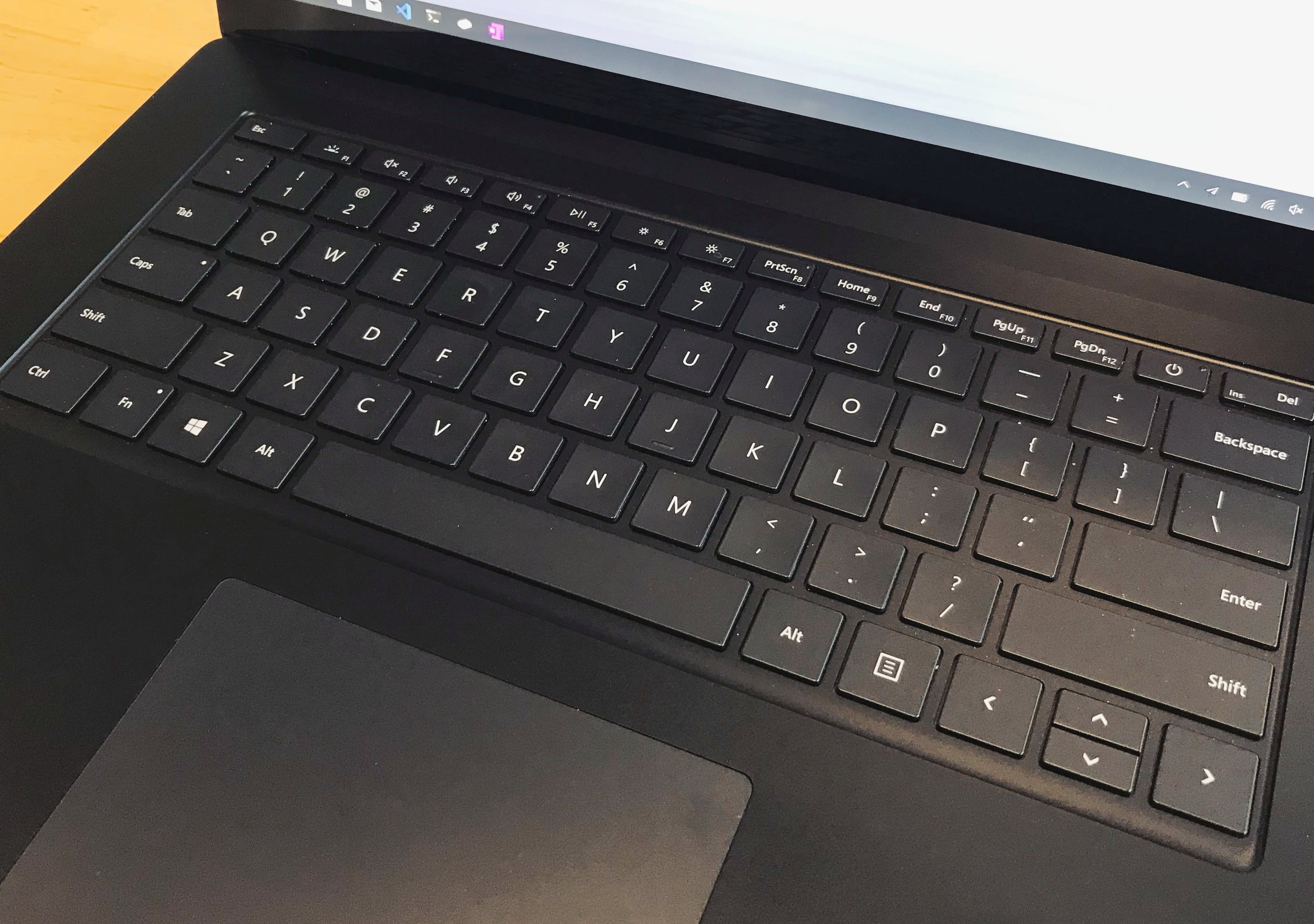 The surface laptop 3 keyboard feedback is probably the most comfortable of its kind, which is beyond doubt. It also has a keyboard backlight close to the sensor. The touchpad is 20% more area than the previous generation, and the material is comfortable, but if you have used the large touch version of the MacBook series, you may want to have a bigger one.

The surface laptop 3 is equipped with an omnisonic sound that supports Dolby audio premium. The sound is hidden under the keyboard, and the sound effect is very good.

Surface laptop is a relatively mature product form in the Microsoft Surface family. For creators (including developers, designers, text editors, etc.) who need large screens, 15 inch Laptop 3 is an excellent device, but it is not a perfect choice. Even the 13.5 inch version can be a better choice: better portability, higher cost performance.